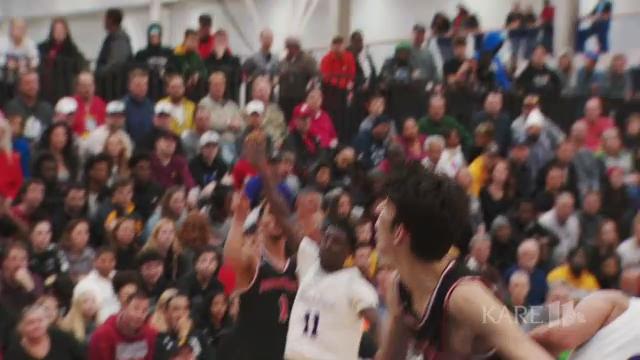 MINNEAPOLIS — The bright lights have never been much of a problem for Minnehaha Academy's Jalen Suggs.

On Friday, the stage won't get much bigger.

And the most memorable moment won't even show up on a stat sheet.

Suggs, the second-ranked recruit in the nation at point guard by Rivals.com, announced on Twitter that he will make his decision Friday night as to where he plans to play college ball. Suggs lists Gonzaga, Florida, Florida State, Iowa State and Minnesota as his five top schools.

National media will be on hand as Suggs makes the decision during halftime of a game that also features Lebron "Bronny" James Jr. — son of NBA star Lebron James — and Dwayne Wade's son, Zaire Wade.

"Off the court, Jalen is a gentleman, he's a student, he's a friend to a lot of kids," said Minnehaha Academy boys basketball coach Lance Johnson. "He's been humble about the whole thing. I don't think it's consumed him at all."

Suggs is a highly recruited football player, too. He was named the 2019 Associated Press Player of the Year and earned a spot on this year's KARE 11 All-Metro team.

Where Suggs will play has been a widely discussed topic for years, both locally and nationally, and on Friday, it's only fitting that it all culminates under the national spotlight. 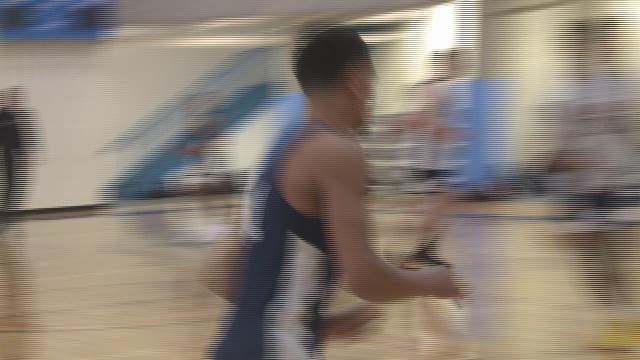