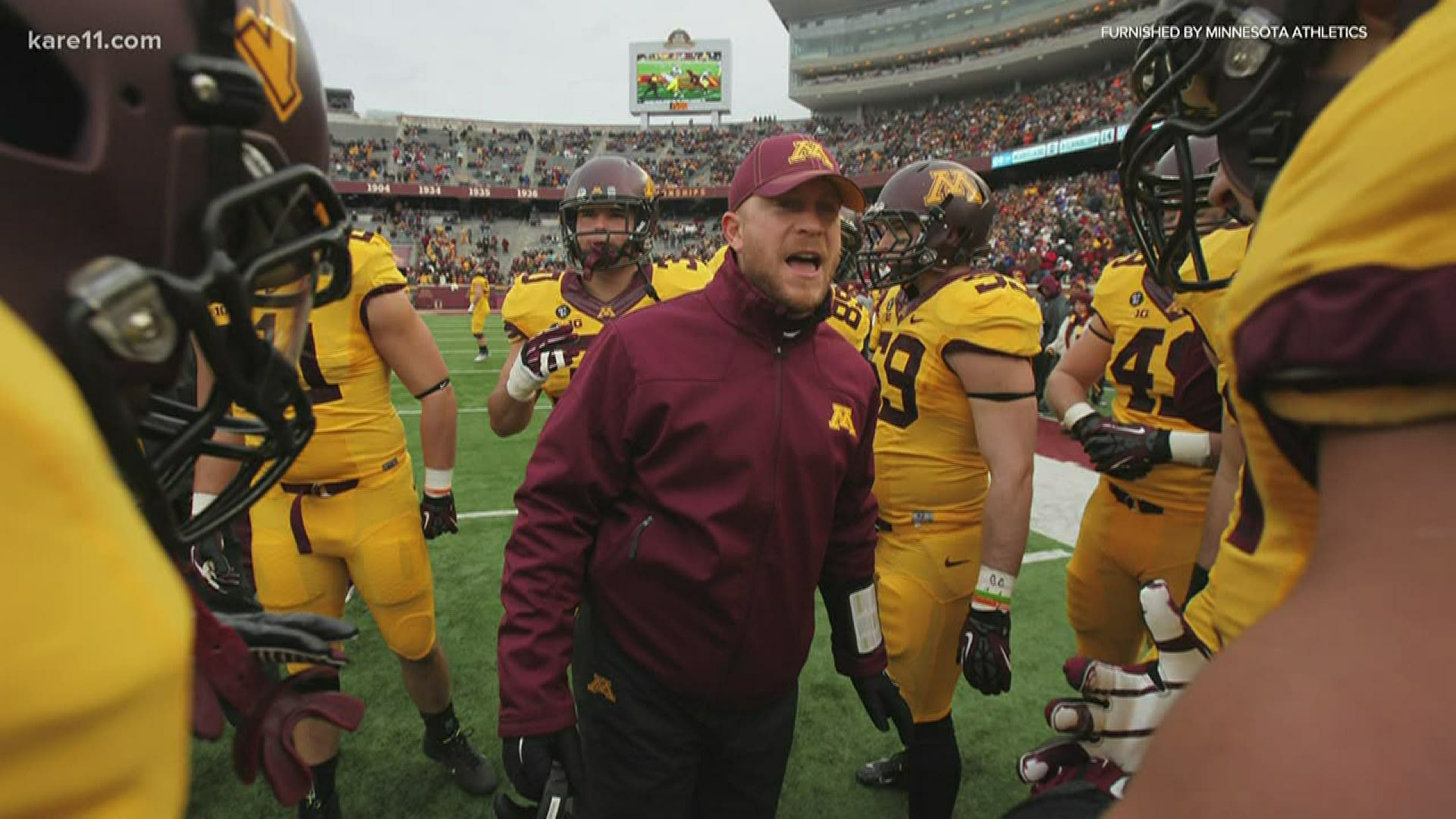 He was a college football quarterback under Jerry Kill at Saginaw Valley State in Michigan and over the next 2 decades was an assistant with the former Gophers head coach including a stint at the University of Minnesota.

"It was a phenomenal run. What a tremendous coach and tremendous person. He's been a great mentor for me and is a godfather to our youngest son," Reeves said.

Timing is everything and Reeves is now back home in Minnesota as the new head high school football coach at Hill Murray.

"I've been a part of some great coaching staffs at some great universities and I felt like right now that the timing was right for me to come back for my family," he said.

Reeves returned to the State of Hockey after serving the past 2 seasons as an assistant coach at Eastern Michigan and commuting back and forth to the Twin Cities.

He and his wife Angie have four kids ranging in age from 10 to 15 that all play hockey!

"When we (originally) moved here it was the first thing that I could do to get sticks in their hands in the garage and then we got them out skating as soon as possible. I don't know if my wife, Angie will forgive me. She was a Division-II All-American basketball player and not one of the four will pick up a round ball and go out and shoot.

RELATED: The King of the North heads south to join the Tampa Bay Buccaneers