The Gophers will be the No. 3 overall seed and will open the tournament against Nebraska-Omaha at 8 p.m. Saturday. 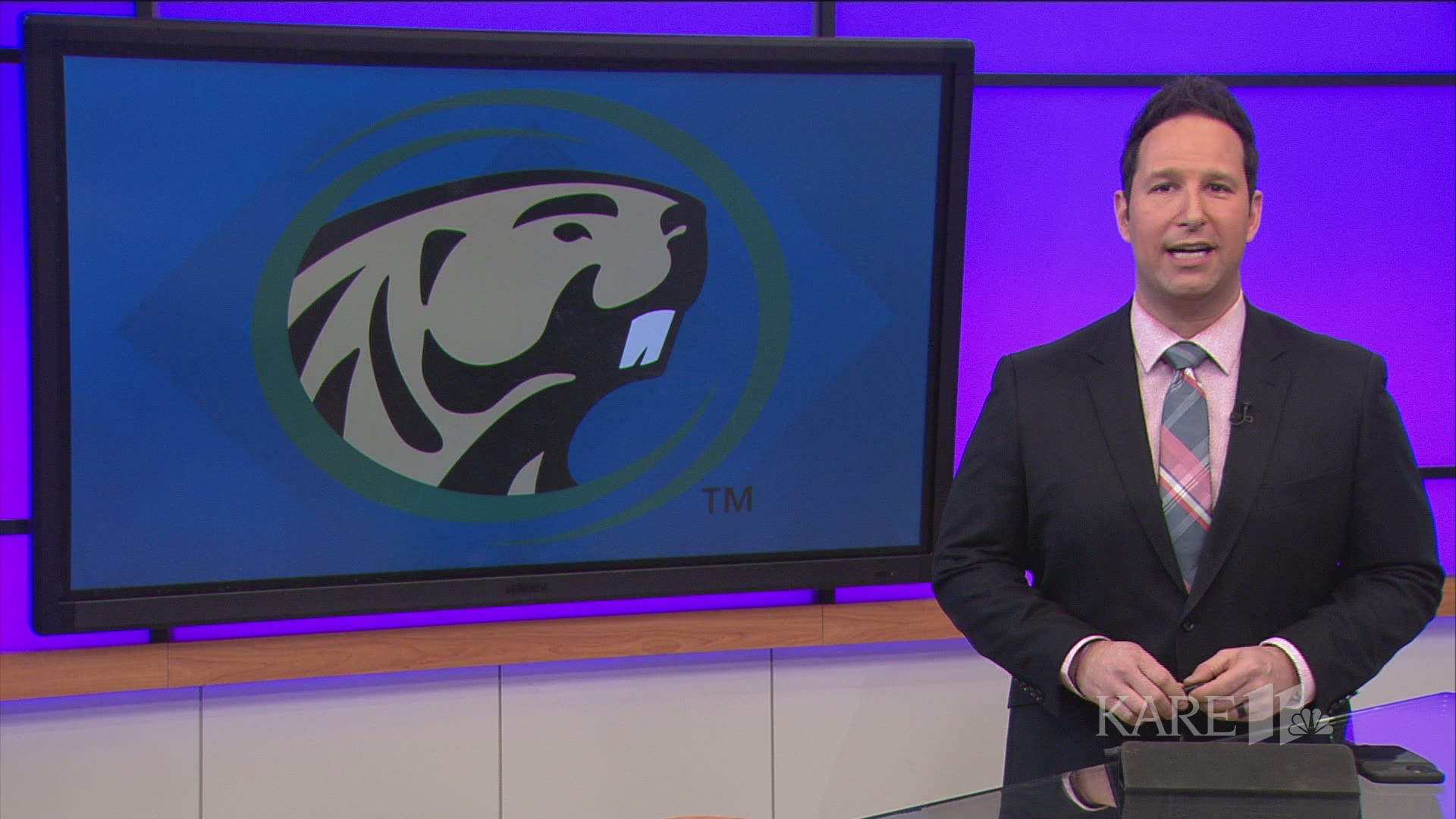 MINNEAPOLIS — For the first time, all five of Minnesota's Division I men's hockey programs will be in the NCAA Tournament field. The Minnesota Gophers will be the highest-seeded team out of the State of Hockey as the No. 3 overall seed.

The University of North Dakota earned the top seed and Boston College will be the No. 2 seed, which was announced Sunday evening by the NCAA. Wisconsin earned the No. 4 seed.

Puck drops on this year's tournament on Friday, March 26 with the fourth-seeded Badgers taking on Bemidji State at noon, followed by Minnesota-Duluth playing Michigan at 3 p.m.

The Gophers will open the tournament on Saturday, March 27 against Nebraska-Omaha at 8 p.m. in Loveland, Colo. Minnesota State-Mankato will play Quinnipiac in the first round on Saturday at 3 p.m. and St. Cloud State will play Boston University at 5:30 p.m., also on Saturday.

The bracket is set! 🏒