The impactful hockey coach and instructor passed away last week at the age of 70. 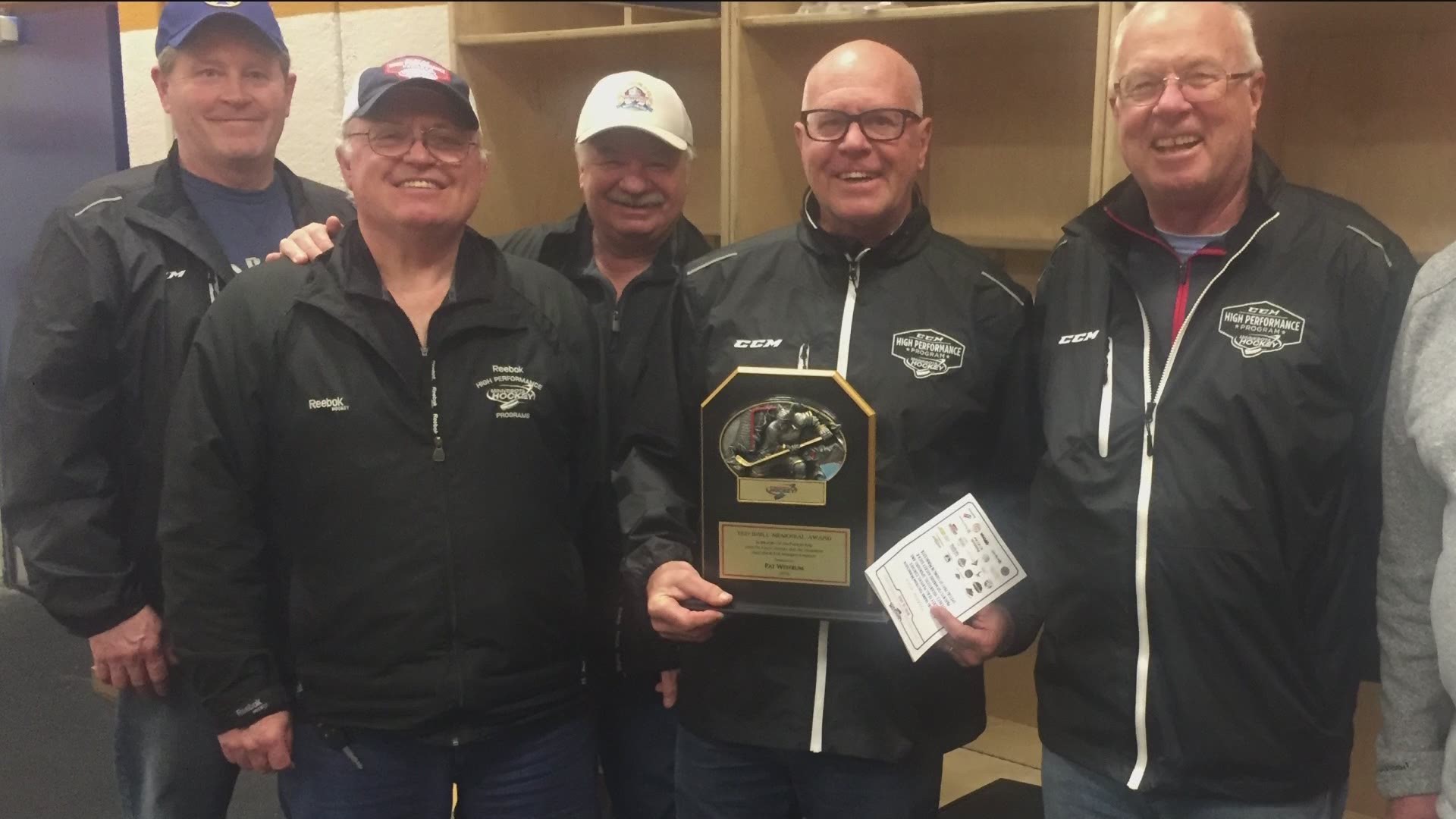 If you don't recognize his name, if you're in the hockey world, you've likely felt his impact. For nearly 50 years, Emmy, as he was affectionately known, coached and mentored players of all ages. He led coach and player development programs all over Minnesota and for the USA Hockey program. But he was more than a coach, he was a teacher and a friend to all who knew him.

"He just cared about kids... that's probably what made him so special," recalled USA Hockey coach-in-chief Mike MacMillen. "You can talk about all the other stuff he did with player development, USA hockey stuff, but at the end of the day that's how I'm always going to remember him."

Dick Emahiser grew up in the Twin Cities and led Mounds View High School to the state tournament in 1968. He was a leader in the player development movement with USA Hockey, and helped lead coaching workshops to better the instruction level in youth hockey.

A celebration of Dick’s life will be held later this year.