Scobee stars in senior season, that almost never was

An injury last summer caused her to renew her focus on the game. 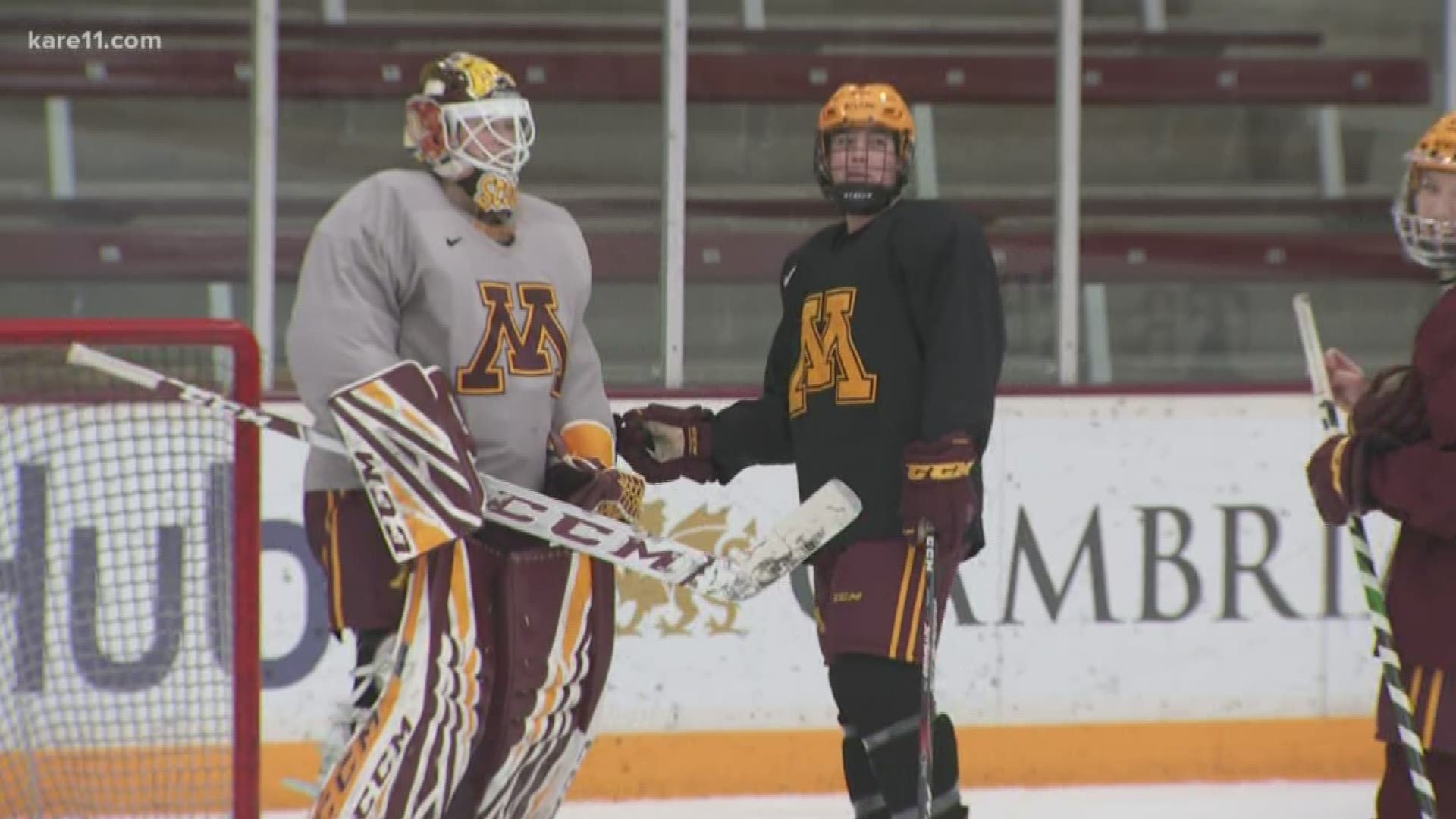 “They're like, 'Scobee you need to stop talking so much.' I'll just be like ‘hey how you doing, when they skate by’ and they are like ‘what?’"

Scobee and the Gopher women's hockey team are the talk of the NCAA. The team is ranked No. 1 in the nation. Scobee, a Minnetrista, Minn. native, has the third-best save percentage (.924) in the nation and the fourth-best goals-against average (1.37). Not bad for a goalie that didn't even start the season as the starting goalie.

“Alex Gulstene gets hurt in the first period of the first game and she runs with it. And she's been really, really good,” said Head coach Brad Frost. “She’s been our best penalty killer, our best defender, and when you have a goal tender like that you've got a shot.”

Scobee was good last year, but she knew she could be better. Ironically, it was in an injury that kept her off the ice this summer that help renew her focus off it.

“I was rehabbing all summer and I kind of had some time to reflect,” Scobee said. “And really figure out what I wanted for this. All I kept thinking was I came here because I wanted a national championship.”

Out of high school, Scobee believed that chance and the chance to play would come at Vermont, since Minnesota already had a goalie. But after two seasons, she felt the pull of home and the Gophers saw an opportunity.

“Often times there are players that you'd love to have on their team, but you can't take them for room or some other reason,” says Frost. “But we're glad Scobee came back."

Now, the only thing left for her to do is to take that talk of a championship and turn it into reality. 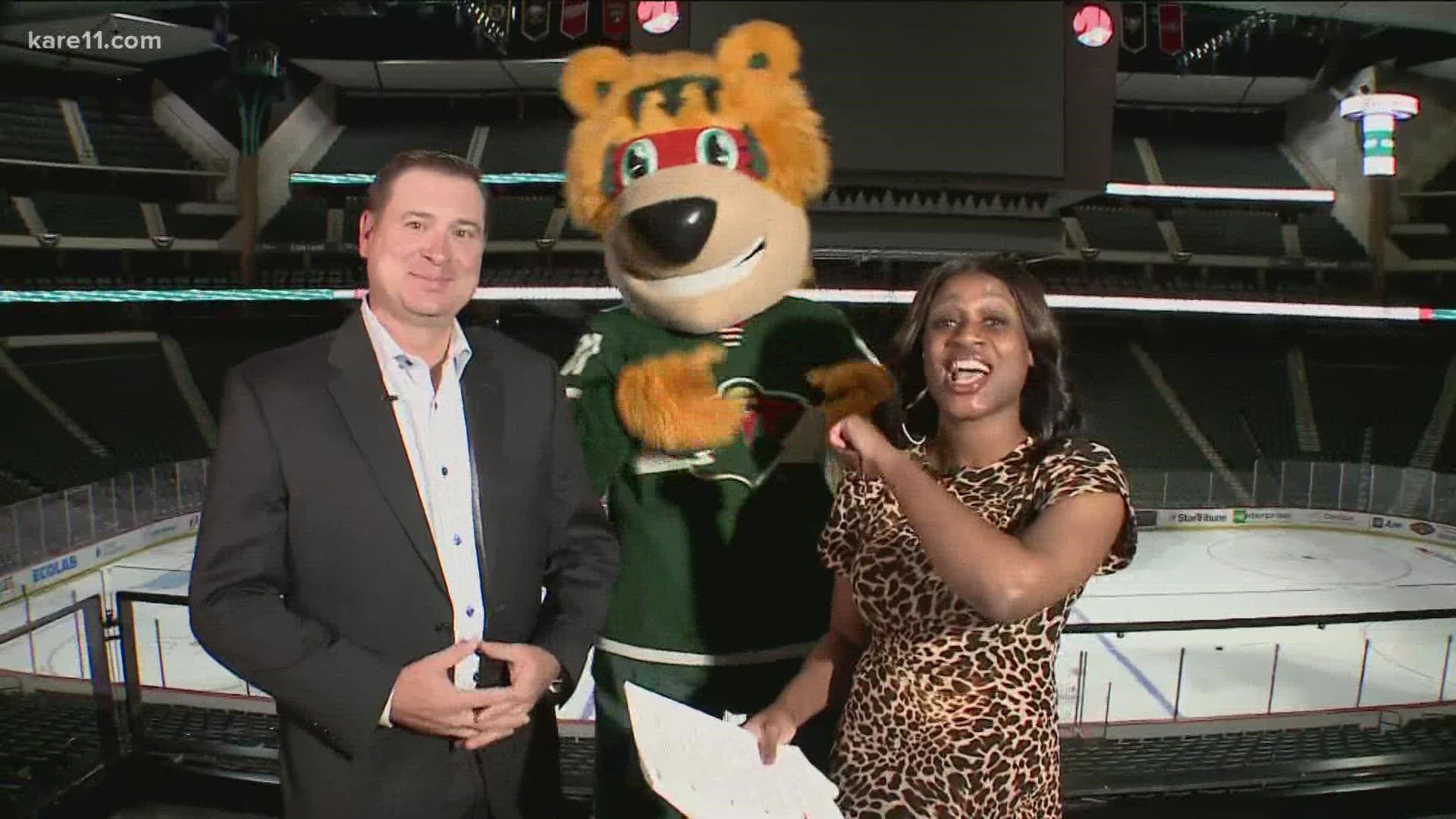