How coronavirus is impacting the NFL

The NFL Draft will take place next month in Las Vegas but without players in attendance. 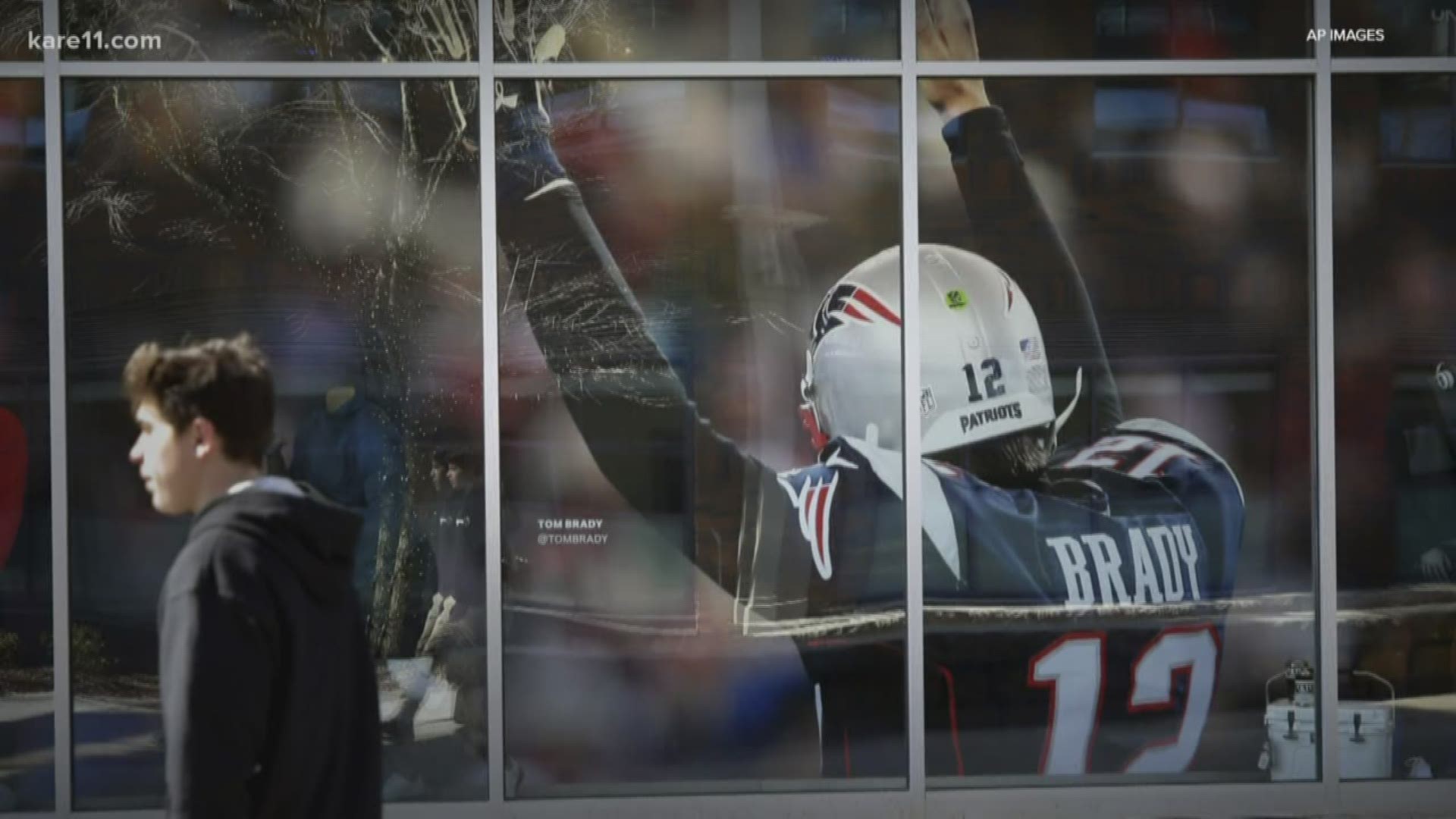 The Covid-19 pandemic has drastically changed the way that NFL free agency is being done. NFL agent Blake Baratz say there have been some hurdles to overcome.

"The actual business of  negotiating  was different this year because players couldn't take team visits and they couldn't go take physicals. The actual work that had to be done was different. We were prepared for it so we acted as if it was business as usual but it made it more complicated," Baratz said.

There are also challenges for players that are going to be drafted next month as they try to stay physically and mentally prepared during these times.

It's something that Baratz that one of his clients former Gophers receiver Tyler Johnson is going through right now.

"In Tyler's case, you know I'm not overly worried about Tyler. He has two years of great film, he's interviewed with every team. He was at the NFL Combine. Really at this point, it's making sure mentally that he's staying sharp mentally, that he's eating properly and he's getting a run in every day because a lot of these gyms are closed. I want to make sure that he stays mentally in the best shape mentally because it's a grind," he said.

The Twins Cities based agent does see something good that has come from this major health crisis especially with his clients.

"I can say with absolute certainty that all of these guys and their families are doing what they can in giving back. Whether it's giving financial support or their time. They care and are doing the right thing," he added.

RELATED: Sharpe poised to make impact after signing with Vikings