Jack Jablonski, who was paralyzed after suffering a severe spinal cord injury during a game in 2011, will be a Content Coordinator with the Kings. 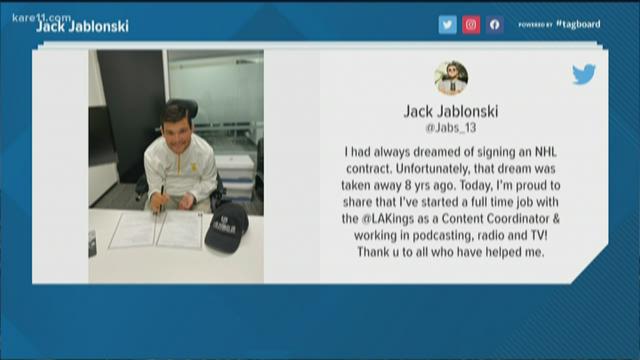 ST PAUL, Minn. — It was always Jack Jablonski's dream to be in the NHL.

On Thursday, that dream came true. Just in a different role.

Jablonski was paralyzed after suffering a severe spinal cord injury during a hockey game, but on Thursday he became a member of the Los Angeles Kings. In a post on Twitter, Jablonski said he is joining the Kings as a Content Coordinator. His duties will include radio, television and working on podcasts.

Jablonski recently graduated from the University of Southern California with a major in Communications and held an internship with the Kings before being brought on full-time with the organization.

Jablonski was a junior at Benilde-St. Margaret's when he was injured and has not only been an advocate, but he's also been a beacon of hope for anyone living with paralysis. The Jack Jablonski Foundation has helped raise donations and awareness towards paralysis recovery.

*** KARE 11's Randy Shaver sat down with Jack back in 2017 to talk about the University of Southern California and his recovery. 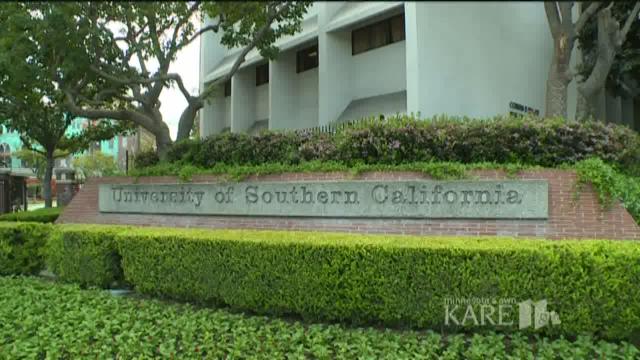