Jordan Taylor is back home after playing basketball overseas

The former Benilde-St. Margaret's High School and Wisconsin standout guard returned to the Twin Cities from Europe because of the COVID-19 pandemic. 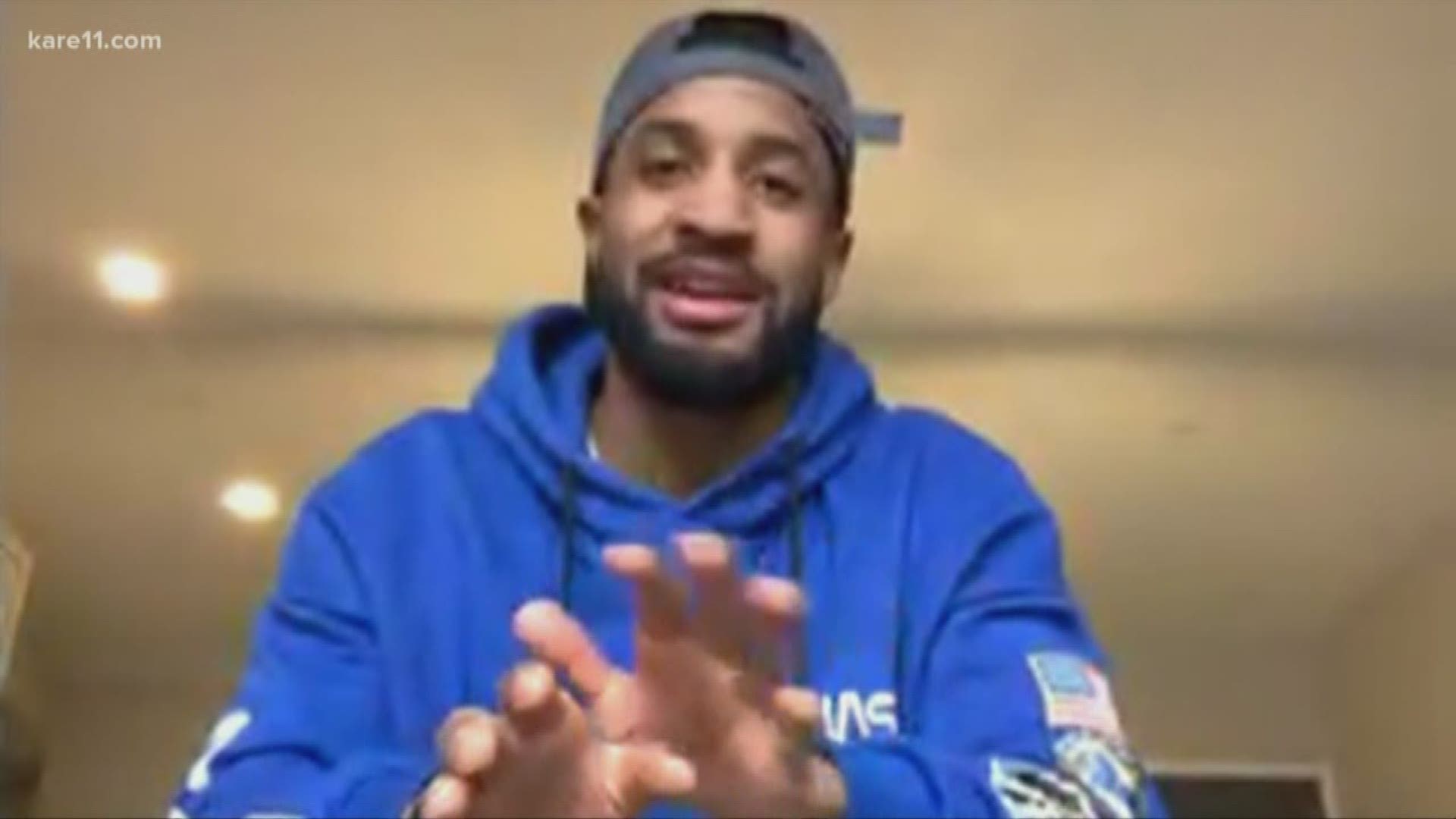 GOLDEN VALLEY, Minn. — Jordan Taylor's basketball season with LDLC Asvel, a French team that plays in the French League and EuroLeague, abruptly ended earlier this month because of the coronavirus pandemic.

"We actually played a game with no fans and I thought that would be the weirdest experience that I've ever had. Literally a day later, the NBA canceled and we just woke up the next day and they suspended the rest of our games. I was on a flight home five days after that in March is weird for everybody who plays basketball overseas," Jordan Taylor said.

The former Benilde St. Margaret's and Wisconsin standout guard returned home last week from France and is now self-quarantining at home in the Twin Cities.

"I don't have any symptoms but both of my parents have had cancer in the past year and I don't want to go around them by the off-chance that I could have contracted something," he said.

Taylor's downtime from the game is giving him a chance to look at what he might do in the future.

"For me, it's kind of an interesting time. Not many people are hiring but there's some opportunity while I have some free time to make inroads for things other than basketball," he added.