Two lawmakers sports wagering in person at casinos and racetracks, but expanding to betting through mobile devices eventually. 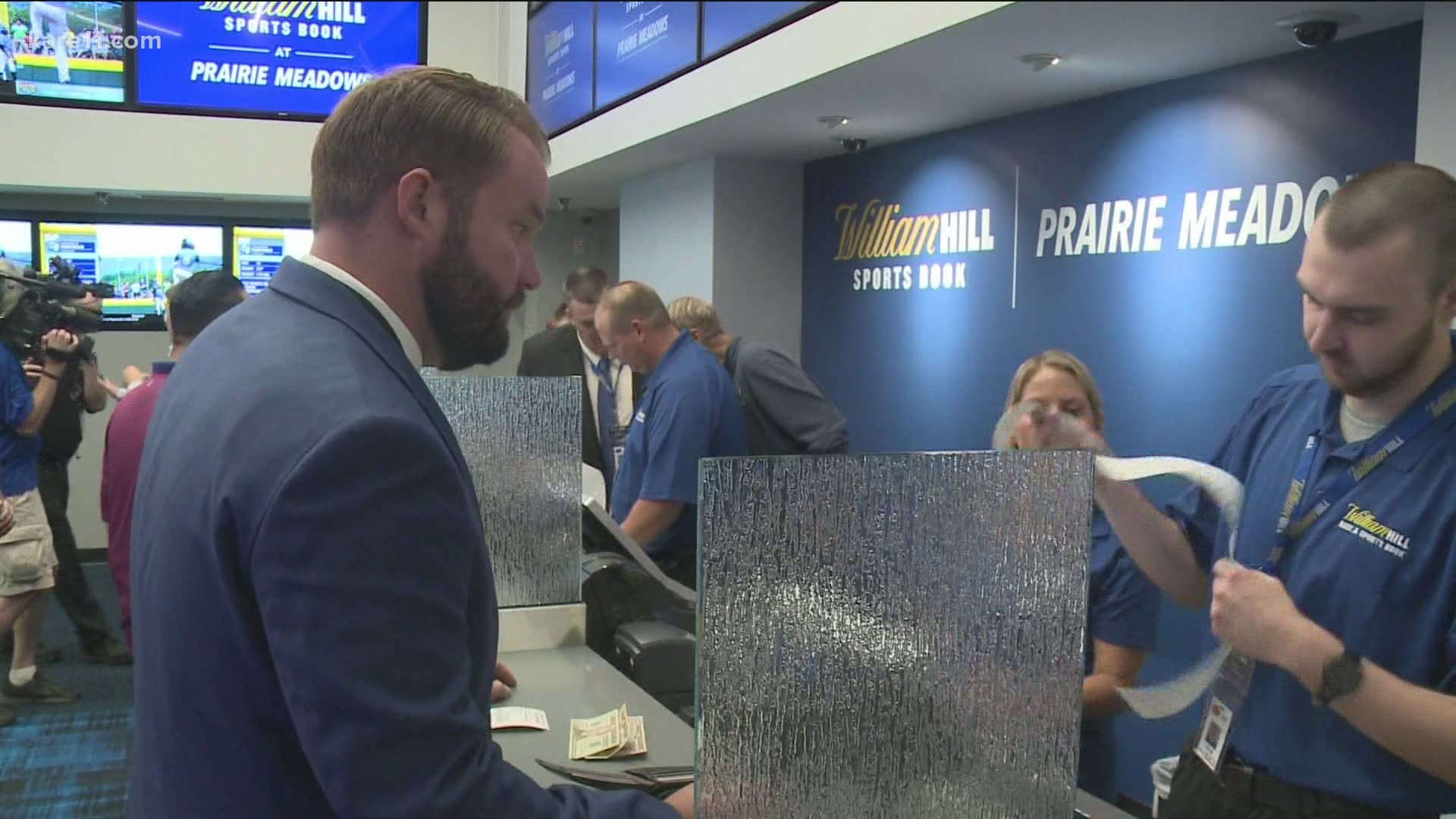 SAINT PAUL, Minn. — Placing a wager on your favorite team isn't currently legal in Minnesota, but two lawmakers are hoping to change that.

DFL Sen. Karla Bigham of Newport and GOP Rep. Pat Garofalo of Farmington will introduce their bill Thursday, in hopes of legalizing sports wagering in this state.

Sen. Bigham said the system begin with placing sports bets in person at casinos and racetracks, and then expand to mobile devices connected to casinos and tracks in the second year.

Under the Bigham-Garofalo bill the state would tax in-person bets at 6%, and online bets at 8%, with all the money going to the state's general fund account to be spent however the legislature decides to spend it. One half of one percent of the proceeds would be set aside to help support gambling addiction programs.

"It's already done flagrantly and it's time to shine some light on it, put some guard rails around it, protections around it," Sen. Bigham told reporters Tuesday during a Zoom press conference.

Rep. Garofalo, a long-time proponent of legalizing sports wagering, said people are tired of going to Iowa to place sports bets or dealing with questionable online operations based off-shore.

"The people have spoken. They want to vote on their favorite sports teams, and they want to do it from the couch," Garofalo remarked.

Senate Majority Leader Paul Gazelka told reporters Tuesday it's unlikely that the legislature will move forward on sports betting this session. Sen. Gazelka said lawmakers this year already have too many other big issues on their plates, including balancing the budget and coming up with more responses to the COVID-19 pandemic and the accompanying economic impacts.

Senate Leader Gazelka says there's too many challenges this year to take on a major policy issue like sports betting. The authors of the bipartisan sports wagering bill -- @PatGarofalo and @karlabigham -- say lawmakers can multi-task. pic.twitter.com/N9zOmiggSf

In 2019 the Supreme Court removed a federal ban on betting.

In February of that year, Governor Walz indicated that he supported the concept of legalized sports betting, depending on the details. Walz wanted to see it done through existing tribal gambling entities that already have contracts with the state for legal casino games.

Currently, Minnesotans only have the state lottery and casinos as sources for gambling.

The tribes that own and manage casinos across the state have been vocal opponents of legalizing betting. In a 2019 interview, John McCarthy, executive director of the Minnesota Indian Gaming Association, said that "[Gambling] is the only successful economic development tool the tribes have ever had."

Those tribes, which operate 21 casinos and have given millions in campaign donations, are especially concerned about allowing sports betting on mobile devices which they fear could invite wider internet gambling that could threaten casinos.

There are currently 25 states and Washing D.C. that allow some form of legal wagering, while many other states are considering a move to legalization.