Friends of Highland Ball get fields thanks to Ryan Companies

The Friends of Highland Ball lobbied tirelessly to keep the fields a part of any deal. 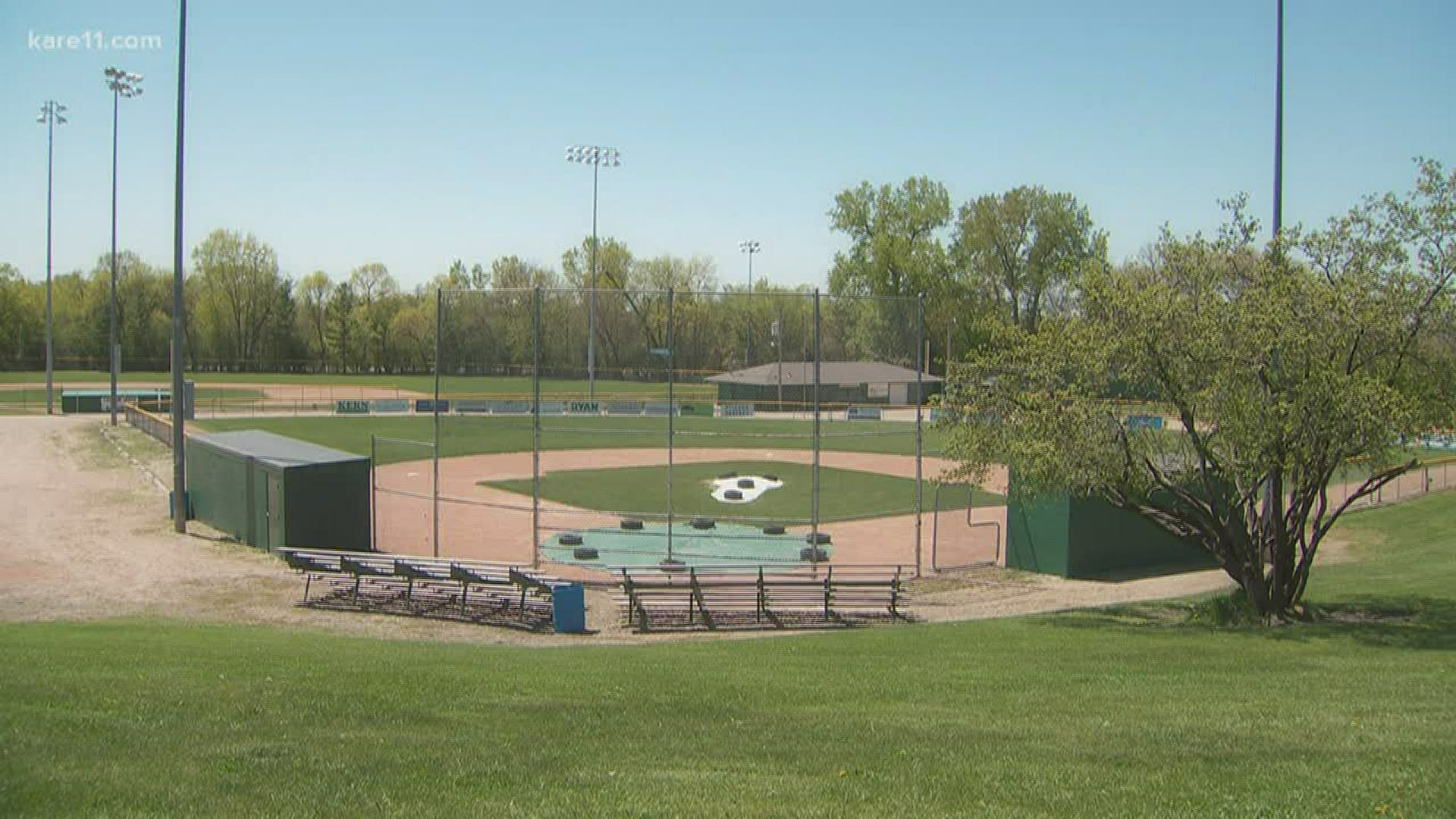 ST PAUL, Minn. — In St. Paul, on even given warm summer day the Ford fields are bustling with youth activity.

"We provide opportunities for 700 boys and girls every summer to play ball," says Scott Andresen a member of the Highland Ball Board of Directors. "And we’ve been a part of the community since 1953

But when the Ford plant and the surrounding land they owned went up for sale, that future went into jeopardy.

"A Time of anxiety, recalls Andresen. "And there were a lot of people from Highland ball who worked on this and stayed in touch."

The Friends of Highland Ball lobbied tirelessly to keep the fields a part of any deal. And when Ryan Companies purchased the land in 2019 they donated 2 ball fields to the group and its youth leagues. Which was finalized this week

"For us it’s pretty simple, says Mike Ryan Regional President. "When we design buildings, we develop them that’s all kind of a means to an end. And the end for us is building communities and building places and when you start with a place like this the last thing we wanted to do was remove it."

But there was sacrifice, only two of the three fields can be kept because the main road into the site, runs through one of the fields.

"They’ve donated almost 5 acres to us they didn’t need to do that," says Andresen. "So that generosity is going to take us through the next 65 years of kids playing ball."

Which is exactly how Mike Ryan, who played games here as a kid, wants it.

"It hit home after we announced saving them my 3 nephews had a triple header here so It immediately becomes personal," says Ryan.

Personal property. Now staying in the hands of the people who play on it.