The unluckiest franchise in the NBA continued their bad fortune, having to hand over the 7th-overall pick as part of the Andrew Wiggens-D'Angelo Russell deal.

MINNEAPOLIS — The Minnesota Timberwolves are currently without a pick in the 2021 NBA Draft after a bad lottery draw sent the only one they held to the Golden State Warriors.

Confused? You're not alone. Here's the scenario behind the conditional pick, procured by the Wolves when they swapped swingman Andrew Wiggins for Warriors point guard D'Angelo Russell in February of 2020. The agreement was if the Timberwolves moved into the top three during the NBA lottery, they would retain the pick. If the Wolves ended up fourth through seventh, Golden State would keep the draft choice.

Minnesota ended up seventh, meaning the Warriors get that first rounder, and the Wiggins-Russell trade is now complete.

The Detroit Pistons won the draft lottery, giving them the top overall selection, with Houston picking second and Cleveland third.

It should come as no surprise that the Wolves washed out, as their lottery track record is checkered at best. While they did win the top overall selection in 2020 (which the club used on super rookie Anthony Edwards) the Timberwolves have slid down from their pre-draft slot (based on win-loss record) more than ten times.

It didn't help their cause this season when the Wolves went on a winning jag, finishing 9-7 over their final 16 games and improving their record to the sixth-worst in the NBA. That lowered the number of lottery ping-pong balls Minnesota had in the drawing, pushing their odds of winning from 40% to just 27%. 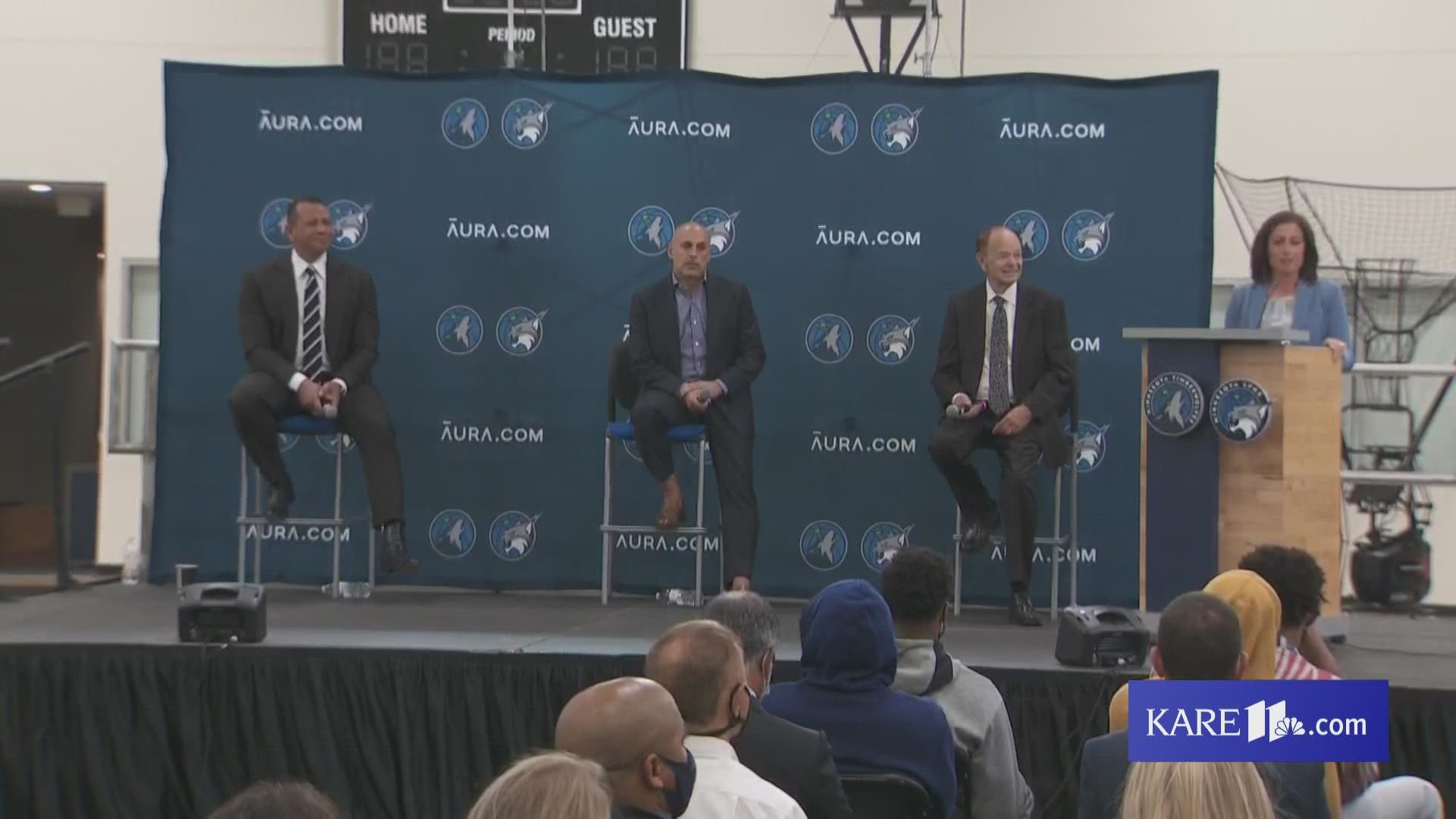