Wild arrive late due to traffic, beat Devils 3-2 in shootout

The game was delayed 24 minutes after the Wild got stuck in a Manhattan traffic jam with the Holland Tunnel closed.

NEWARK, N.J. — Kevin Fiala scored the lone goal in a shootout, Cam Talbot made 42 saves and the Minnesota Wild beat the New Jersey Devils 3-2 after arriving late to the arena because of traffic.

The game was delayed 24 minutes after the Wild bus got stuck in a Manhattan traffic jam with the Holland Tunnel closed.

The team did not arrive until 6:26 p.m., pushing the game start to 7:33 p.m. Despite the additional time, players are creatures of habit and their normal game routines were turned upside down.

"Everything," Wild forward Nico Sturm told NHL.com. "We have an hour and a half until we start our dry-land warmup at 6 o'clock. Tape your sticks, physio, guys do different stuff. And today we got here, I did like a five minute warmup in place, taped my stick real quick, and hopped out there. That was about it."

In fact, Minnesota hit the reset button after their commuting adventure and scored two first-period goals, with Ryan Hartman and Sturm ending up on the score sheet. The Devils weren't about to let that stand, however, and tied the game with two goals in the final period, pushing things to overtime.

A scoreless extra period led to the shootout, where Fiala snuck one between the goaltenders legs for the only score. Talbot stopped all three shots to end the Wild's losing skid at two. He had an outstanding game, making 40 saves through overtime and then three more in the shootout for his 10th victory of the season.

The Wild open a five-game homestand Friday against Winnipeg. 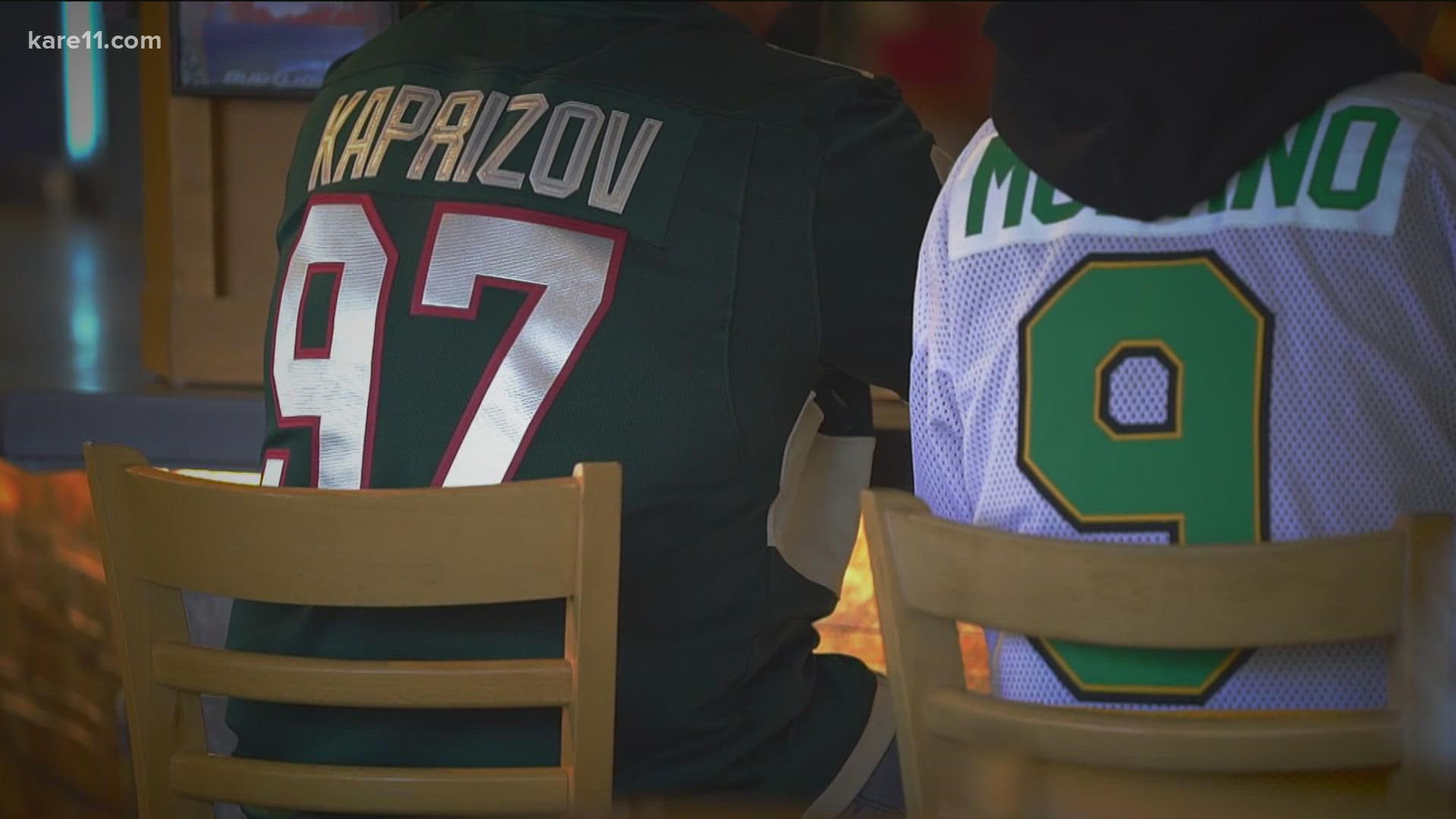 For the first time in almost 600 days, Wild host regular-season game with no capacity limits