The WNBA champs opened training camp Sunday looking to do something they haven't done before. 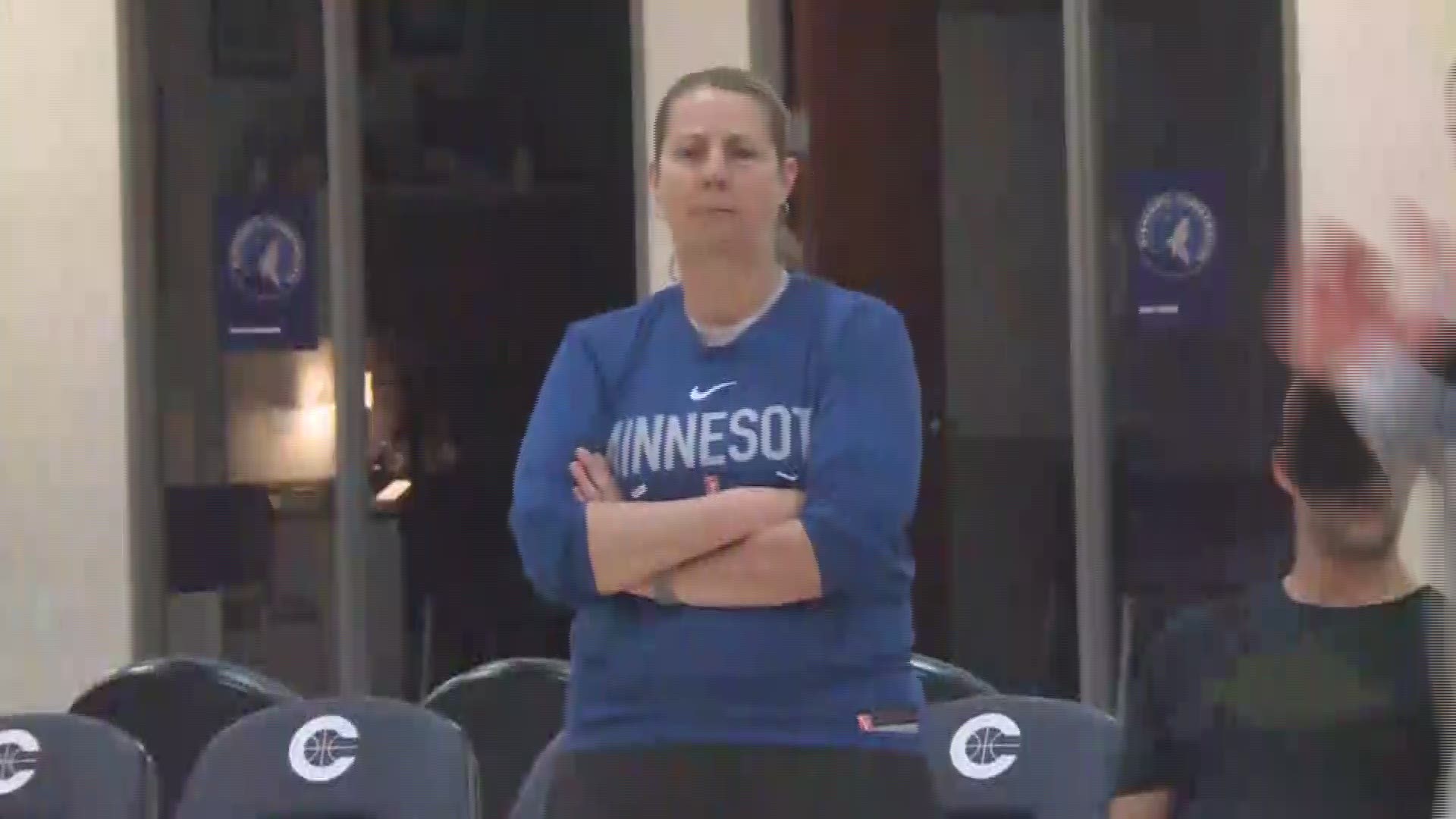 The WNBA champs opened training camp Sunday looking to do something they haven't done before: win back-to-back titles.

It was a high-spirited session overall with a handful of new faces on the court for the four-time champs.

Maya Moore was the lone starter absent on Sunday, as she wraps up her season overseas.

Coach Cheryl Reeve, now in her ninth season in charge, was happy with how things went and surprised at how "chill" she was.

"Probably in years past I overthought it and tried to do too many things," Reeve said. "When you get older, things get a little more simple if you allow them to be. You have more experience behind you. It was enjoyable and relaxed."

Already a veteran group, the Lynx also added players like Tanisha Wright and Lynetta Kizer. Rookie Carlie Wagner was also on the floor, teaming up with fellow Gopher Lindsay Whalen for the very first time.