Moore sat out all of the 2019 season and this season to focus on this case and use her platform to help. 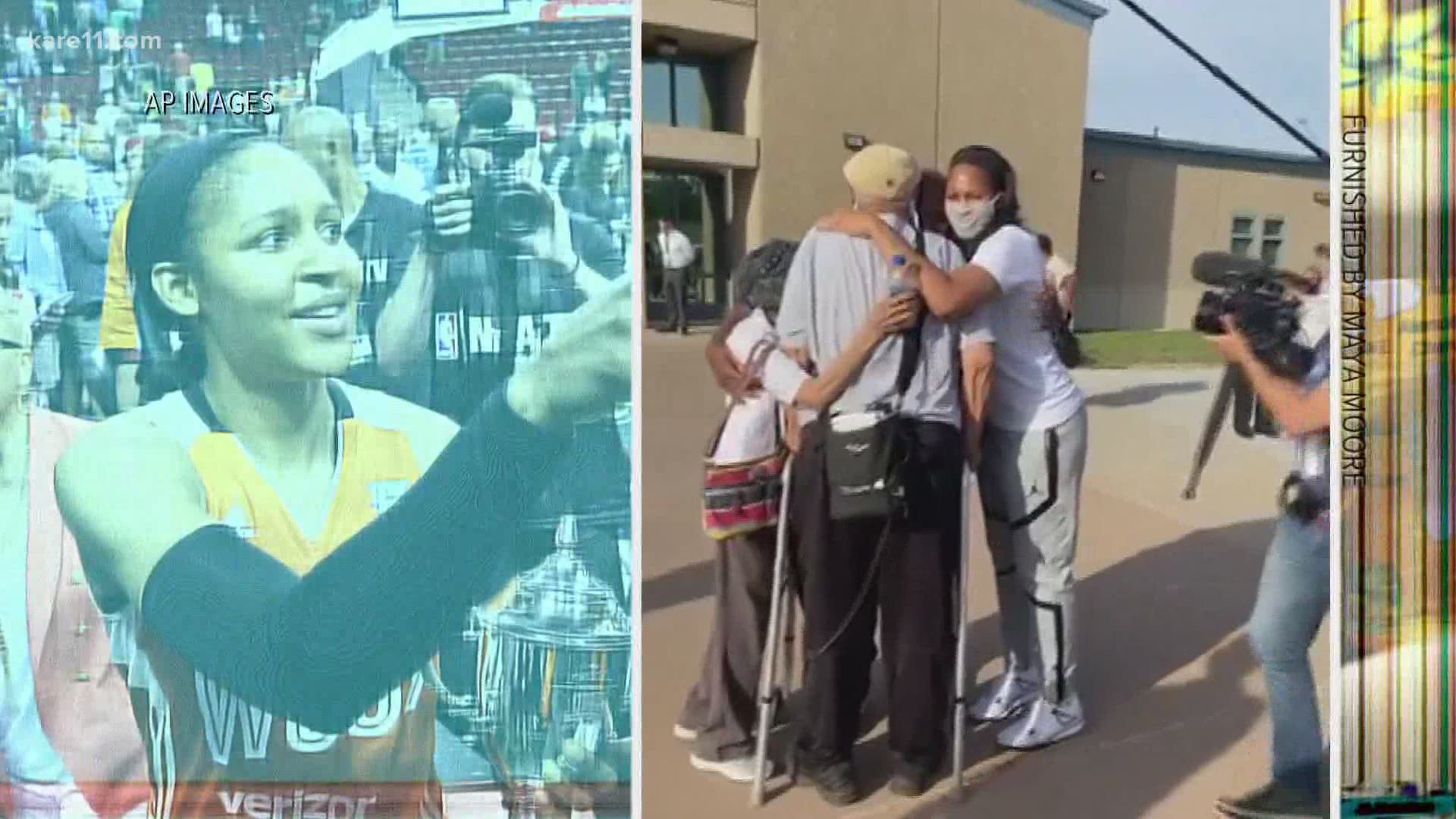 GOLDEN VALLEY, Minnesota — For Maya Moore, this felt like a different kind of championship.

The Lynx guard said she was excited and relieved when Jonathan Irons was released from prison on Wednesday. A judge overturned recently burglary and assault charges in Missouri.

Moore sat out all of the 2019 season to focus on this case and using her platform to help.

"I'm hopeful that we won't forget what we've seen, what we've learned, what we've heard and what we're realizing,” she said on Thursday morning.

As a member of the Lynx, Moore won four WNBA titles, was named a league MVP in 2014 and earned 6 All-Star games appearances.

Moore said she needs to rest - physically and emotionally - after this case, and will likely take the next year off from basketball as well. 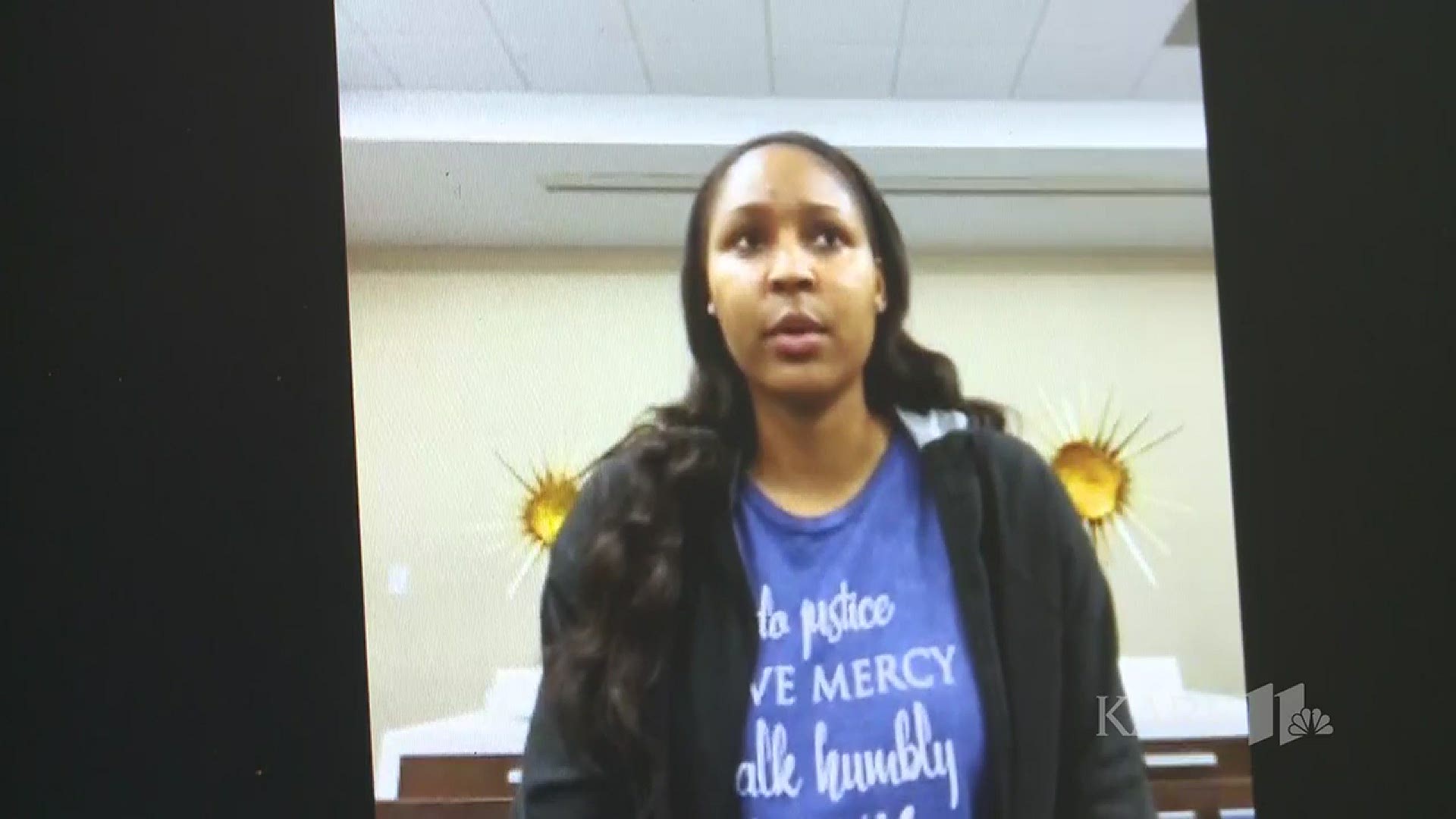