Minnesota Mud Puppies hitting the road for the entire 2021 season

The Northwoods League team based in the Twin Cities will be playing 36 road games this season as the replacement team for the Thunder Bay Border Cats. 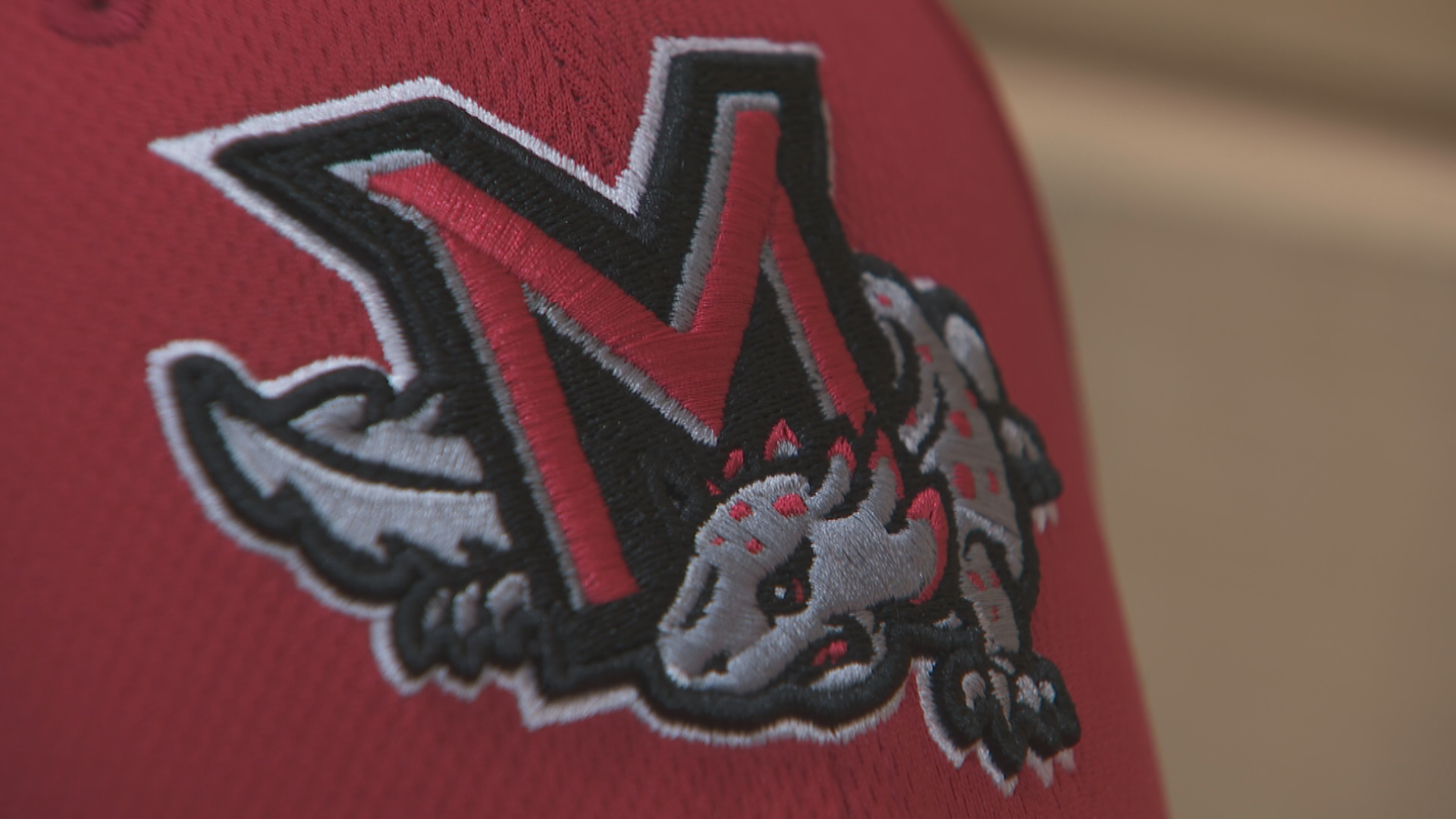 GOLDEN VALLEY, Minn. — Baseball practice at Mash Performance in Eagan is something normal for the Minnesota Mud Puppies, in a season that is a bit unconventional.

"We were thrown together at the last second. Our guys have bought into the idea of this – it's unique but fun," said Minnesota Mud Puppies field manager Sean Repay.

The Twin Cities based team is playing just road games this season, 36 of them in the Northwoods League as the replacement for the Thunder Bay Border Cats; who aren't able to travel across the U.S.-Canadian border because of COVID-19 travel restrictions.

"None of these players were supposed to be playing. I wasn't supposed to be coaching, this all came together in April when all this started and here we are," said Repay.

The 30 college baseball players on the roster mostly from Minnesota.

"It's nice to come and practice your craft and come back to play at the highest level. It's been really nice honestly," said pitcher Russell Tanner who plays college baseball at UMD.

The Mud Puppies hit the road for trips from Eau Claire, Wisconsin to Bismarck, North Dakota and stops in between across the upper Midwest.

Four games in three days! Let’s do this! #SkolPups pic.twitter.com/7F2TrlOGc8

"The bus rides are fun and sometimes if we're tired we stick to ourselves, but if not we show each other TikTok videos or whatever the heck," said catcher Ethan Roe who plays college baseball at St. John's.

The three-month summer league season is about one-third finished and the Mud Puppies are adjusting to their role as road warriors.

"I think it's a lot of fun and takes pressure off of us and we can just go out and play. No one is cheering for us at opposing fields, but the environment is awesome," said infielder Aidan Byrne who plays college baseball at Minnesota State Mankato.

"At the end of the day our job is to into opposing stadiums and take games from home teams and it's always fun," said Repay. 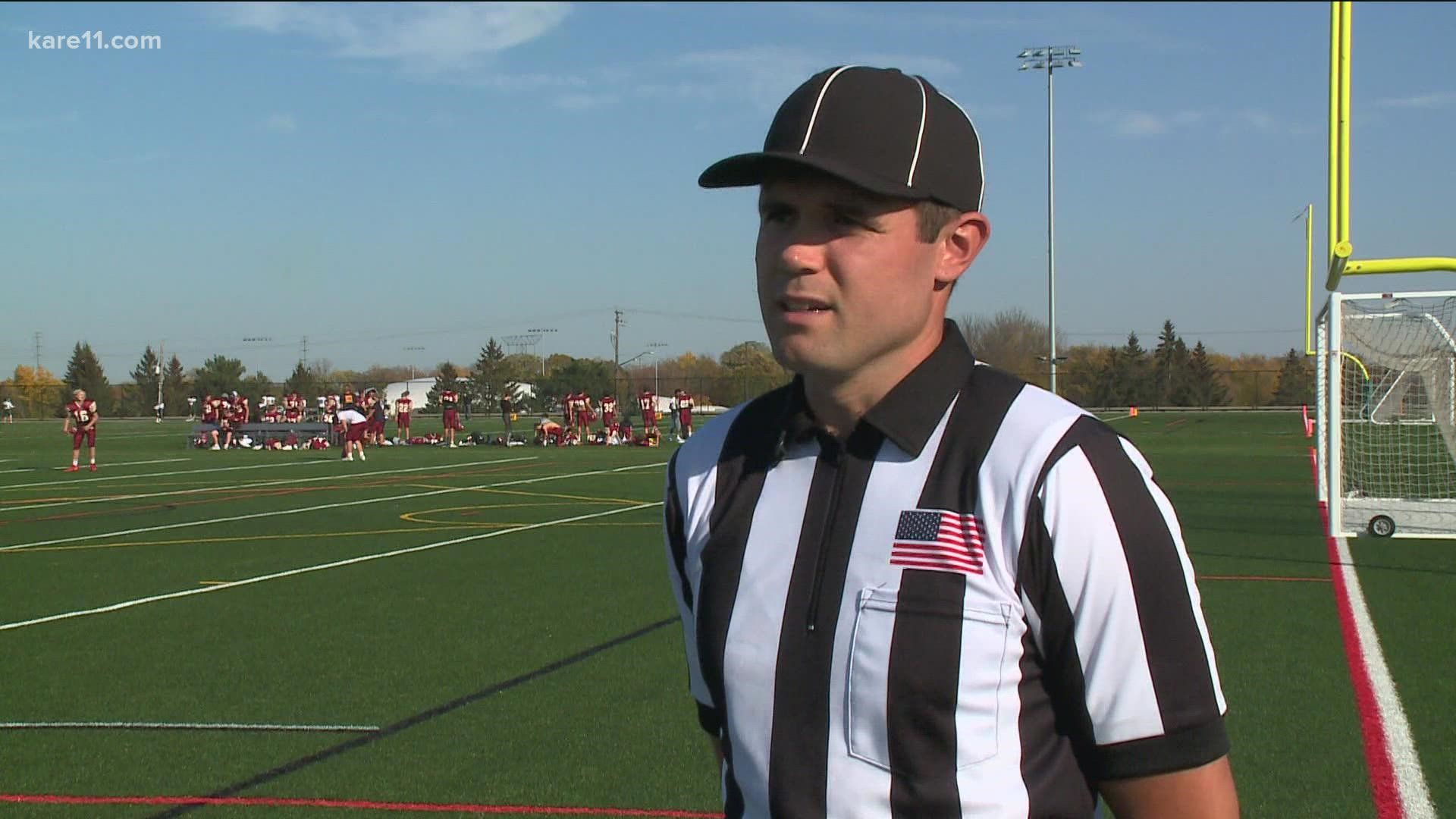 Thursday night lights? How the high school officials shortage is changing the game