Minnesota United prepares to deal with snow for home opener

The Loons will host New York City FC at Allianz Field on Saturday. 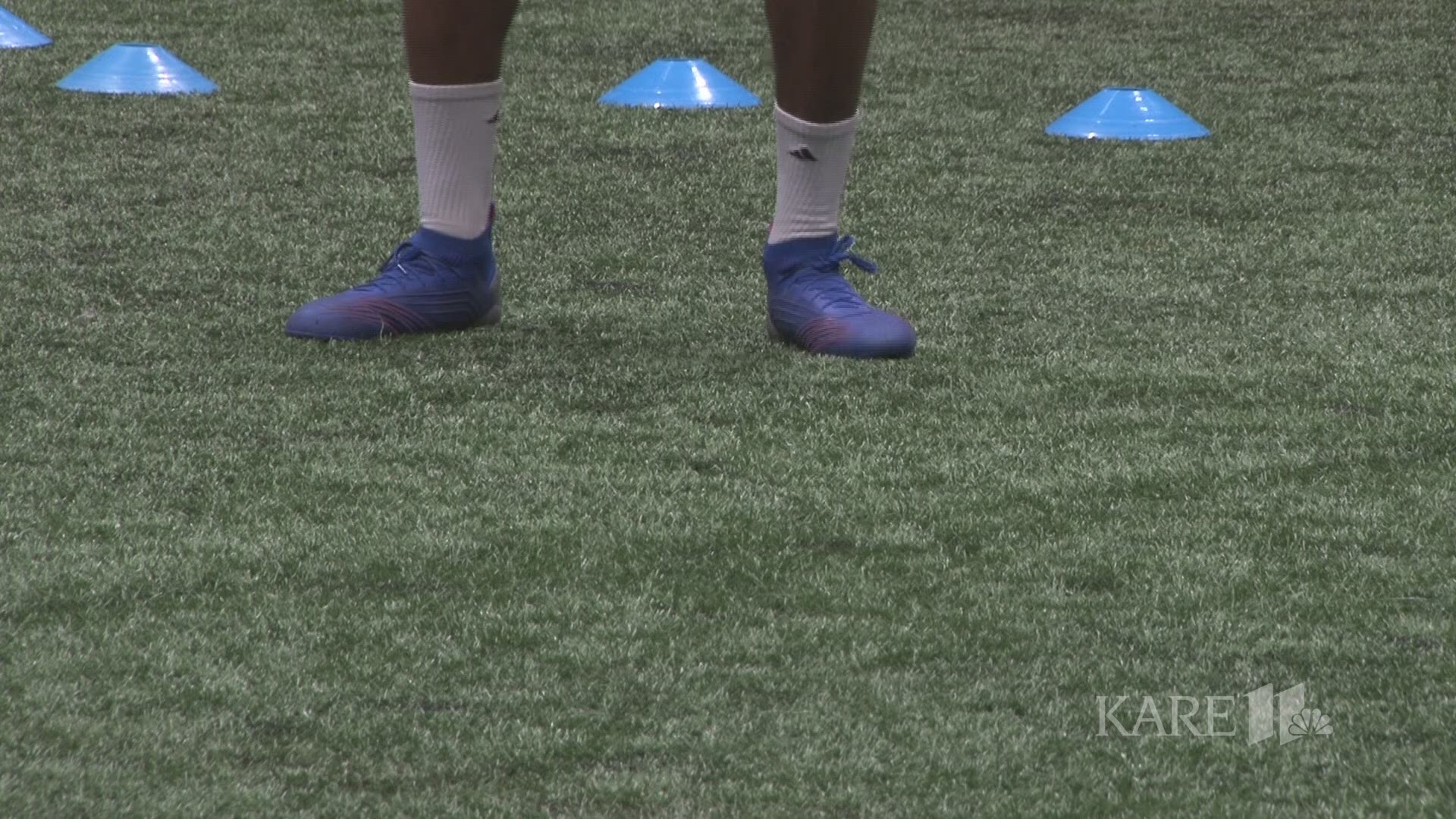 BLAINE, Minn. — For the second time in three seasons, winter weather is in the forecast for Minnesota United’s home opener.

“I’ve heard from six inches to a foot, so we’ll just have to wait and see,” said head coach Adrian Heath. “We just have to concentrate on the game and forget all the outside stuff. We can’t control the weather, but we can control us preparing properly.”

The Loons are set to open their brand-new stadium, Allianz Field, against New York City FC on Saturday. Two years ago, the Loons faced a similar scenario when the club hosted Atlanta United during a snowstorm at TCF Bank Stadium.

“It’ll be too bad because you probably won’t see the best product with the weather, but both teams are going to have to play out there and we’ve had some experience playing in that before, so I feel like that will favor us,” said midfielder Ethan Finlay. “We’re going to be psyched to be out there for our home opener of 2019, so I feel like the variables are still in our favor and we just have to go out there and perform.”

Minnesota United heads into the matchup with a 3-2-0 record to start the season.