Minnesota will have team in new women's soccer league

A public launch event was held Sunday afternoon at Elizabeth Lyle Robbie Stadium in Falcon Heights to introduce the team to the community. 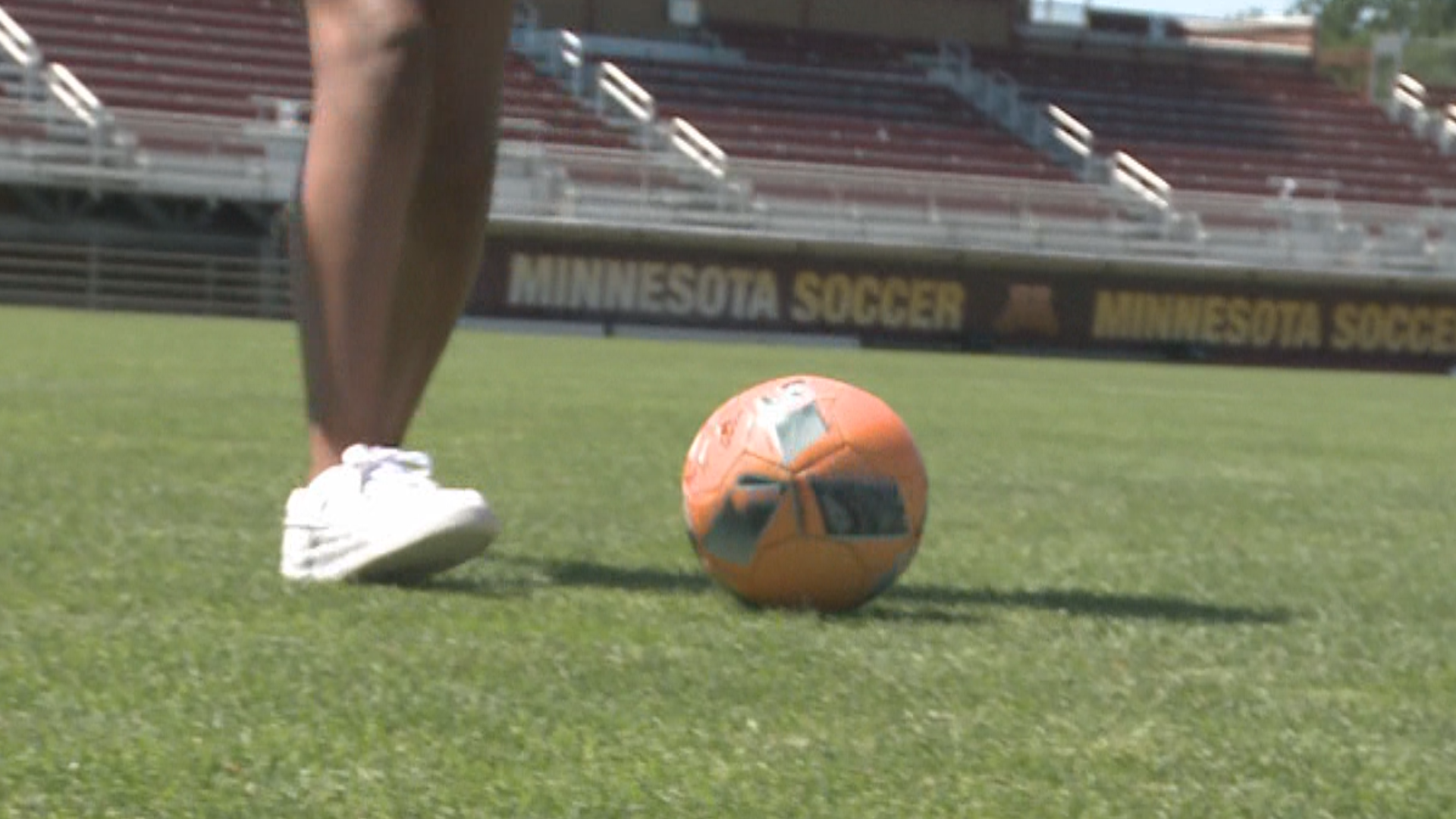 FALCON HEIGHTS, Minn. — The USL W League, a pre-professional women's soccer league, is kicking off its inaugural season in May 2022, and Minnesota will be part of it.

The league announced that Minnesota will be one of eight teams when the league starts next summer. A public launch event was held Sunday afternoon at Elizabeth Lyle Robbie Stadium in Falcon Heights to introduce the team to the community.

“Our goal for the W League is to use women’s soccer as a force for societal good by creating a national platform to increase opportunity, gender equity and career development,” said USL Director of Women’s Soccer Betsy Haugh in a release. “What Minnesota is creating as the first community-owned women’s soccer team in the country, and in being our only independent club in the league, is incredibly exciting and we are thrilled to partner with them.”