Mitch McKee looks for revenge with U23 Team USA

Gophers Sophomore Mitch McKee is looking to make the most of his spot on the U23 Team USA roster. 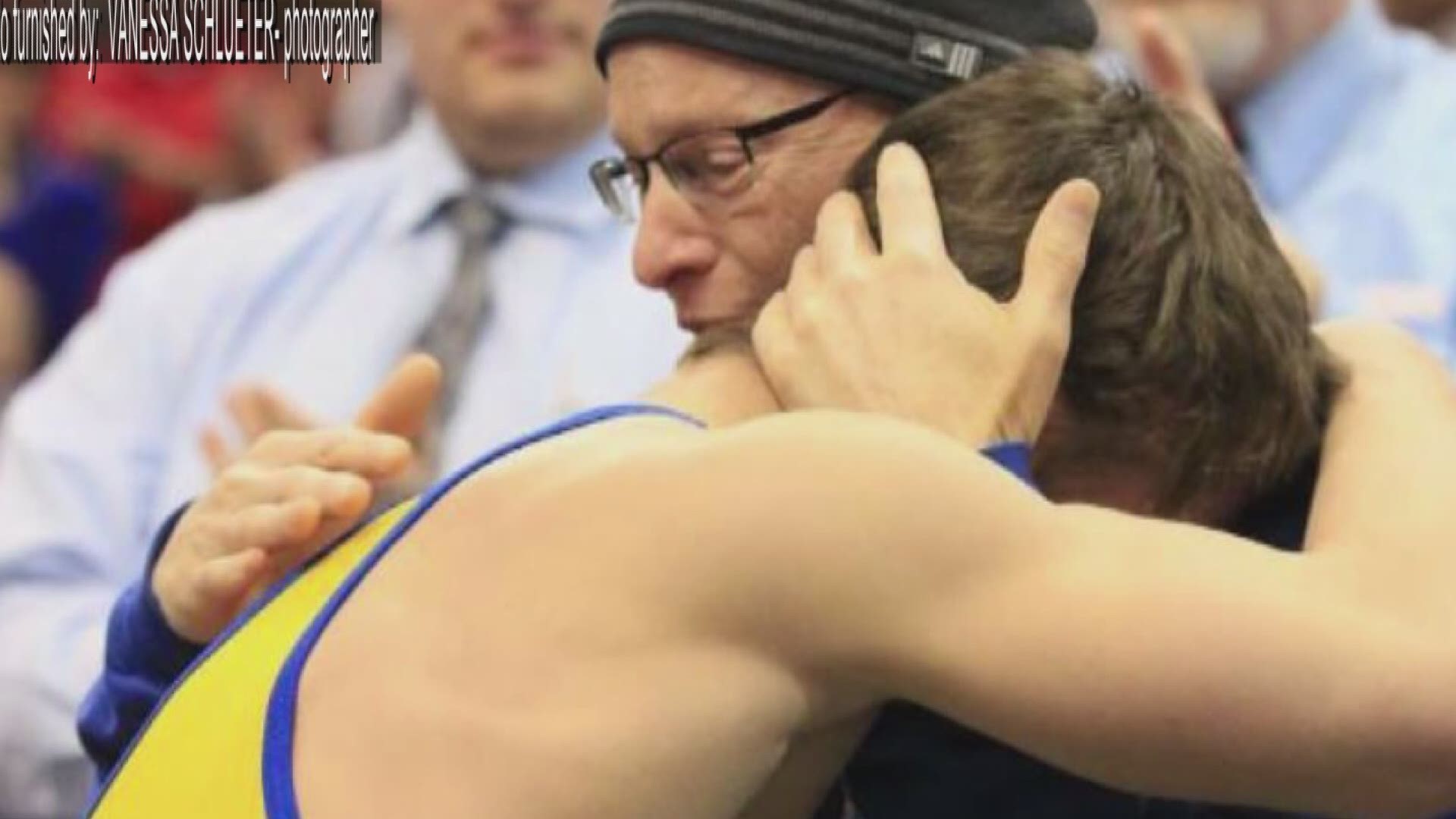 MINNEAPOLIS - In this dungeon of a gym, where he spends his time perfecting these moves, Gophers Sophomore Mitch McKee is done wrestling with demons of his past.

“I think in the tough times is when you remember he's not there the most,” says Gopher wrestler Mitch McKee.

Since that time Mitch has become a standout wrestler going into his junior season at the U of M, where his brother will join him next fall.

“Now with my brother being here now and how proud he'd be of him coming here as well,” says McKee. “And us both being on the team and how proud of us he'd be.”

Mitch has already given his late dad plenty to be proud of. He's headed to the U23 Worlds again this fall, for the second straight year. Training once again working with former Gopher Dustin Schlatter. Last year, Mitch lost in the first round and he's hungrier for more this time around.

“I am going to be really determined to make it to the finals and win it,” says McKee. “Because I've been there and lost and felt that pain of losing.

And McKee is hoping that it will bring him somewhere he hasn’t been before.

“I want to be a national champ,” McKee says. “I know that staying here all summer and training and lifting all summer and improving on my position is what I need to do to do that.

And move forward in a career that continues to outshine everything that's come before it.