Simone Biles didn't just throw out the first pitch, she flipped and twisted

It hasn't been announced who will throw the first pitches in DC. 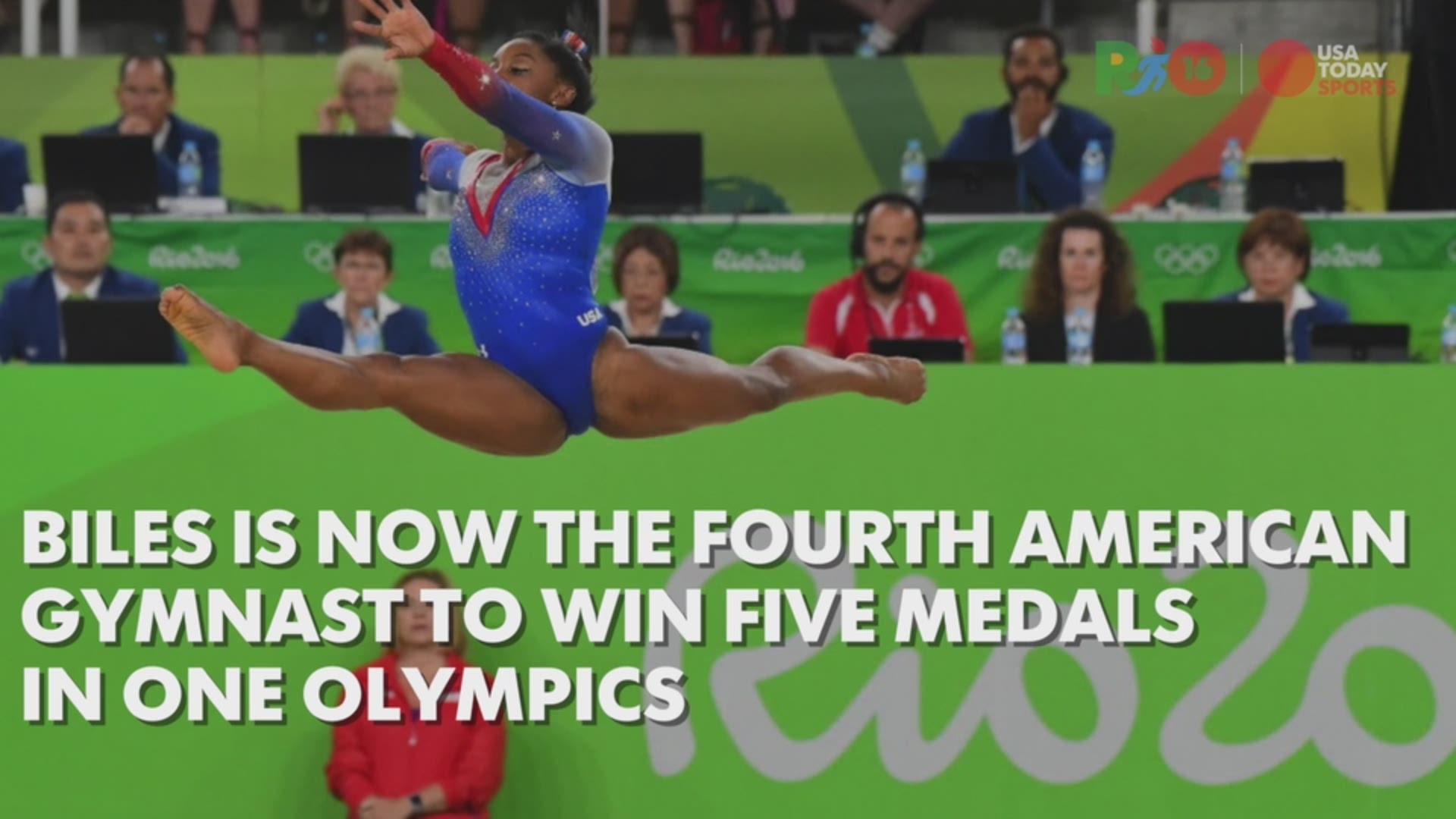 Biles grew up in Spring, Texas, a northern suburb of Houston, which makes her an easy choice to throw for the Astros. But the 22-year-old gymnastics all-star didn't just throw the first pitch -- she made sure to flip and twist, too, showing off her skills that have earned her 25 gymnastics world championship titles.

Wednesday night's game wasn't the only time Biles has thrown the first pitch for the Astros. She previously showed off her acrobatic skills in 2016.

It hasn't been announced who will throw the first pitch in Washington. Nationals, if you're still looking for someone for Game 3, we recommend this guy, DMV area native / Olympic swimmer Katie Ledecky, or soccer legend and Washington Spirit star Rose Levelle.