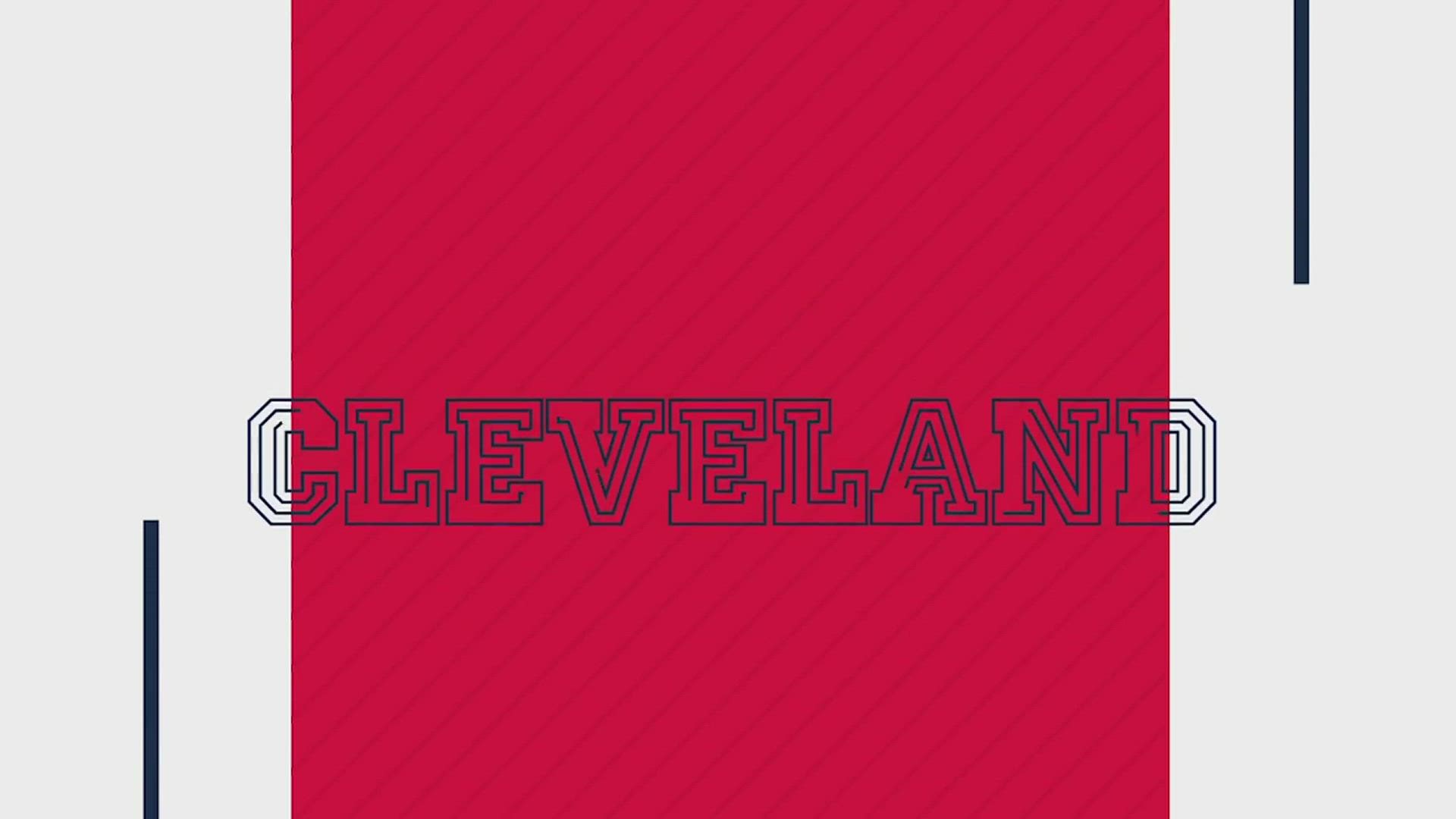 CLEVELAND — Throughout the offseason (and really for the last few years), Indians fans have been clamoring for the team to add a prime outfielder to its roster. It appears they have done just that.

According to MLB.com's Mark Feinsand, the Tribe has agreed to a one-year, $8 million contract with longtime Minnesota Twins left fielder Eddie Rosario. The deal is pending a physical.

In six Major League seasons, the 29-year-old Rosario has hit .277 with 119 home runs, and has hammered the Indians with a lifetime .353 average and 11 homers in 45 games at Progressive Field.. He had a career-high 32 dingers in 2019 and added 13 more along with 1.1 WAR in last year's COVID-shortened season, but the AL Central champion Twins declined to offer him a contract in arbitration, likely due to the economic uncertainty caused by the pandemic.

The apparent addition of Rosario adds stability to the Cleveland outfield, a position group that has been anything but since the departure of former All-Star Michael Brantley after the 2018 season. Veterans Tyler Naquin and Delino DeShilelds Jr. were allowed to walk in free agency, while the current crop includes young-but-inexperienced players like Oscar Mercado, Josh Naylor, and Daniel Johnson.

Rosario would also be the second free agent acquisition the Indians have made this offseason, as the club also officially reached an agreement to bring back Gold Glove second baseman Cesar Hernandez on Friday. All told, the Tribe will be committing $13 million to free agents in the upcoming campaign.

We have re-signed Gold Glove 2B Cesar Hernandez to a 1-year contract with a club option for 2022.

Cleveland claims to have lost "tens of millions" of dollars over the last year due to the effects of the coronavirus pandemic, and partly due to budget cuts allowed former All-Stars Carlos Santana and Brad Hand to leave in free agency before trading Francisco Lindor and Carlos Carrasco to the New York Mets. Even if the Rosario deal is completed, the team's projected payroll will be just $49.4 million according to Baseball Reference, although most believe the Indians still have the talent to be a postseason contender.