His 431st career homer in the fifth inning helped Cruz and the Twins break a three-game losing streak. 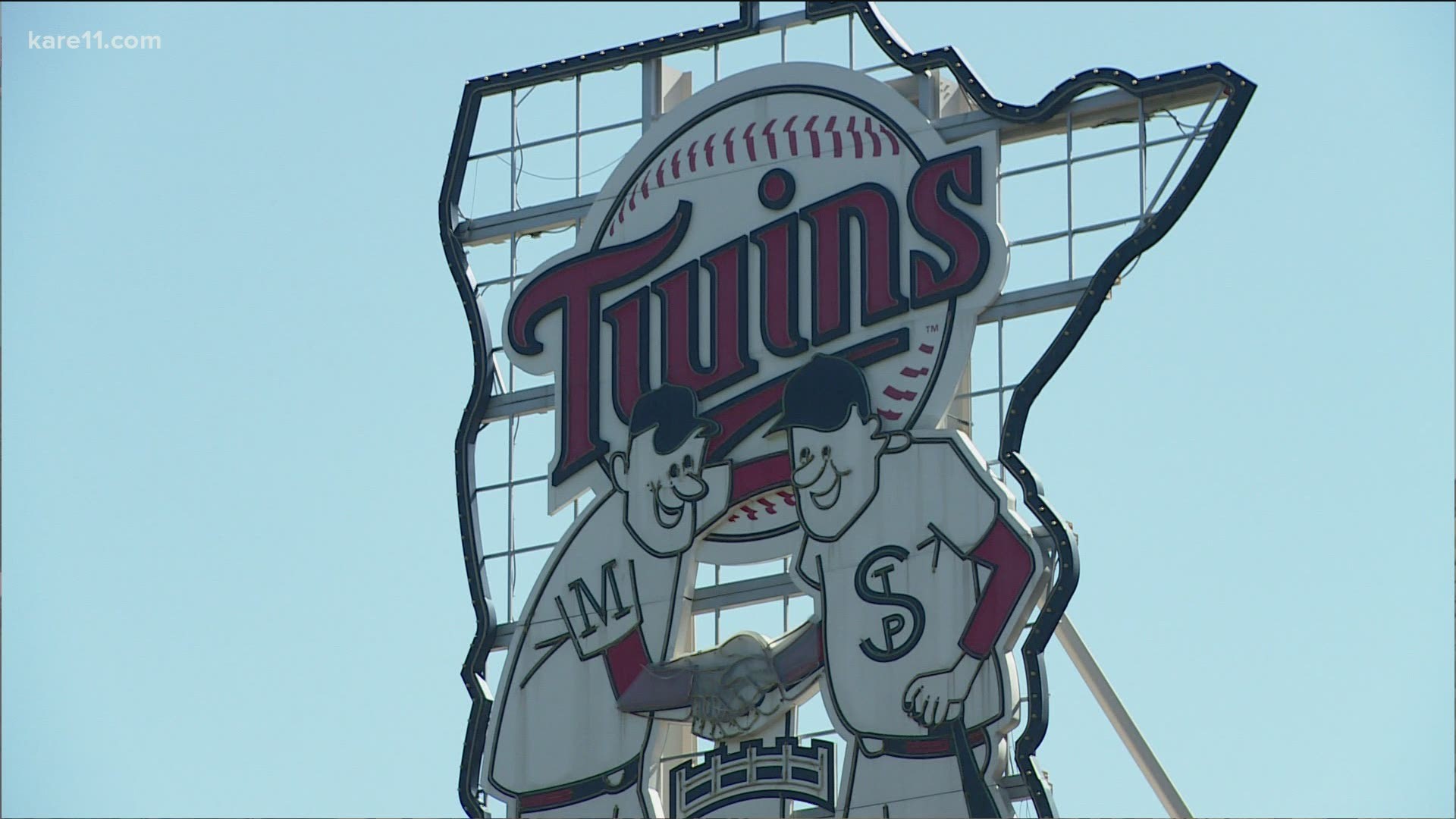 The Twins jumped out with a quick two runs in the first inning, and then Cruz’s second-deck shot to left field in the fifth inning made it 6-0. The offensive explosion helped snap the Twins’ three-game losing streak.

It was Cruz's 431st career home run, moving him into a tie with Lou Gehrig at 49th on the career list. Ryan Jeffers followed with a solo homer two batters later, and Jorge Polanco continued his hot hitting, going 3 for 5 with three runs scored.

Ober, a 6 foot 9 inch tall rookie, went four innings as manager Rocco Baldelli is keeping him on a pitch count for now. Recently reinstated lefty Caleb Thielbar threw two in middle relief, giving up one run to the M's.

On the less-positive side of the ledger, Twins third baseman Josh Donaldson left after scoring in the first inning with right calf tenderness. The problem calf has kept Donaldson out of the lineup for long stretches during his time with the Twins.