Here's how the Twins stack up against the Yankees

Here's why the Twins have a chance this year. Statistically, they're a better team. 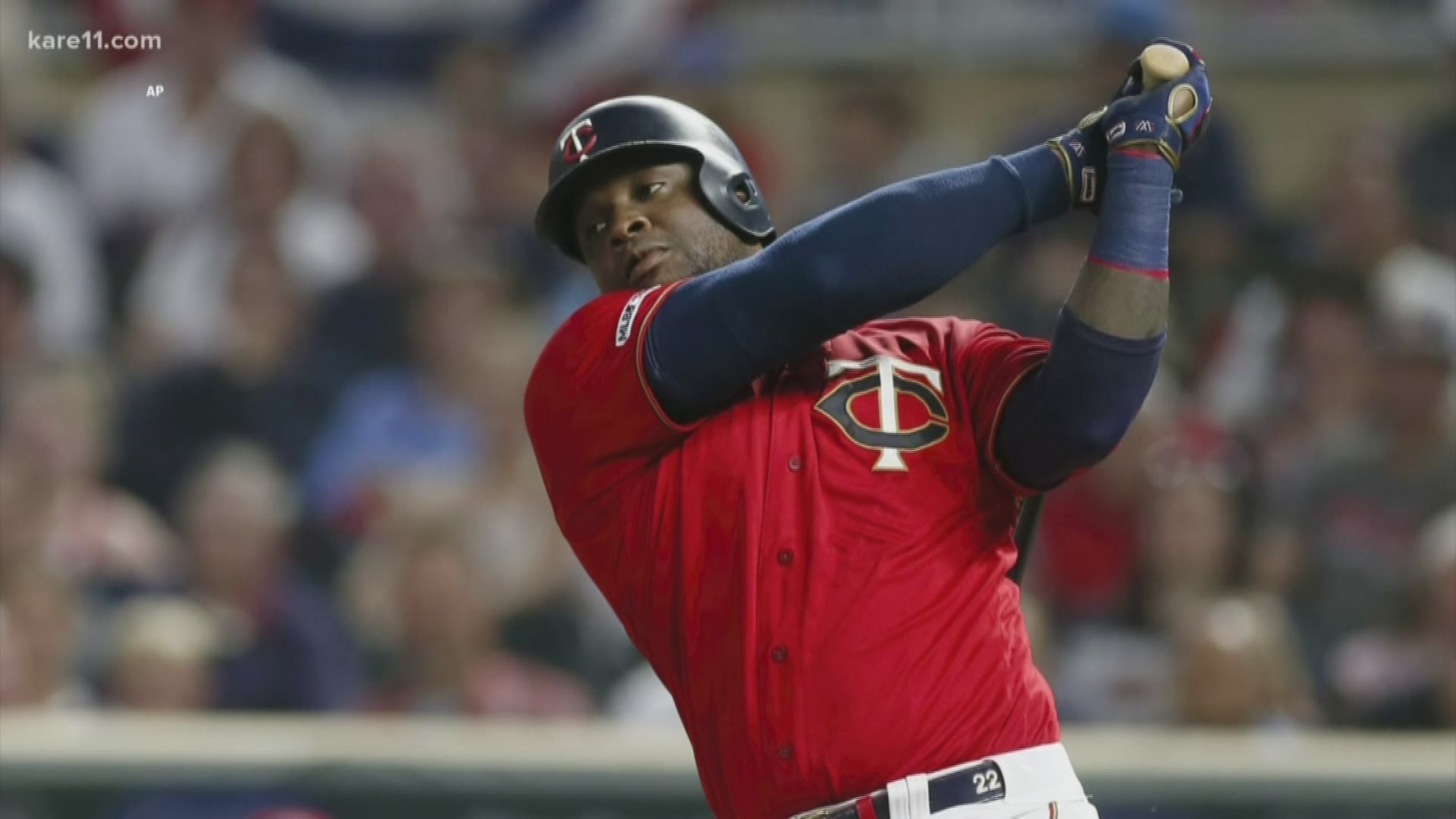 MINNEAPOLIS — For the first time in nine years the Minnesota Twins are division champions.

The Twins are headed to the playoffs, and once again it’s another dreaded matchup against the New York Yankees.

The two teams have faced each other five times in the playoffs and it’s been a lopsided matchup.

The Twins are 2-13 against the Yankees in the playoffs and they haven’t won a game at Yankee Stadium since 2004.

But here's why the Twins have a chance this year.

Statistically, they are a better team.

It's true the Yankees had a better record this season with 103 wins, but the Twins beat the Yankees in almost every other category:

And when it comes to home runs, the Twins have a big advantage.

The Yankees and Twins were the two best home run hitting teams in the league this year with 307 for the Twins and 306 for the Yankees.

The teams were close when it came to hitting home runs, but Twins pitchers allowed 50 fewer home runs compared to the Yankees.

The Twins allowed only 198 home runs this season compared to 248 for the Yankees.

That's a big deal when you consider both teams rely on the long ball to win games.

Statistically this is one of the worst Yankees rotations the Twins have ever seen.

And the Yankees' best pitcher statistically, Domingo German, was suspended by the league and will miss the playoffs.

The Yankees are also banged up this season.

Six Yankees players are on the injured list right now compared to just one player for the Twins.

And even though we start the series in New York, the Twins had the best road record in the league this year with 55 wins and 26 losses.

So, they can easily march into Yankee Stadium and do some damage.