Homer Hanky to make a comeback for Twins playoff run

The Star Tribune will release the 2019 version this week.

Credit: ASSOCIATED PRESS
Minnesota Twins fans wave homer hankies during a September 1991 game at the Metrodome in Minneapolis. Homer hankies will be waving again as the Twins meet the Oakland Athletics in game three of the first round of the playoffs Friday. The series is tied at one game apiece. (AP Photo/Jim Mone, file)
Author: Jeremiah Jacobsen
Published: 1:07 PM CDT September 30, 2019

MINNEAPOLIS — A Twins playoff tradition will return in 2019, as the team prepares to face the New York Yankees in the American League Division Series.

In an article on its website Monday, the Star Tribune announced the return of the Homer Hanky ahead of the ALDS. The article suggested the 2019 version will come with a twist, hinting that the hanky may not be white this year.

The Homer Hanky became a trademark of the Twins' victorious World Series seasons in 1987 and 1991, with fans waving the white hankies in the stands at the Metrodome. New versions of the Homer Hanky also returned during Twins playoff appearances in the 2000s.

The Star Tribune plans to reveal full details about the 2019 Homer Hanky, and how to get one, later this week. 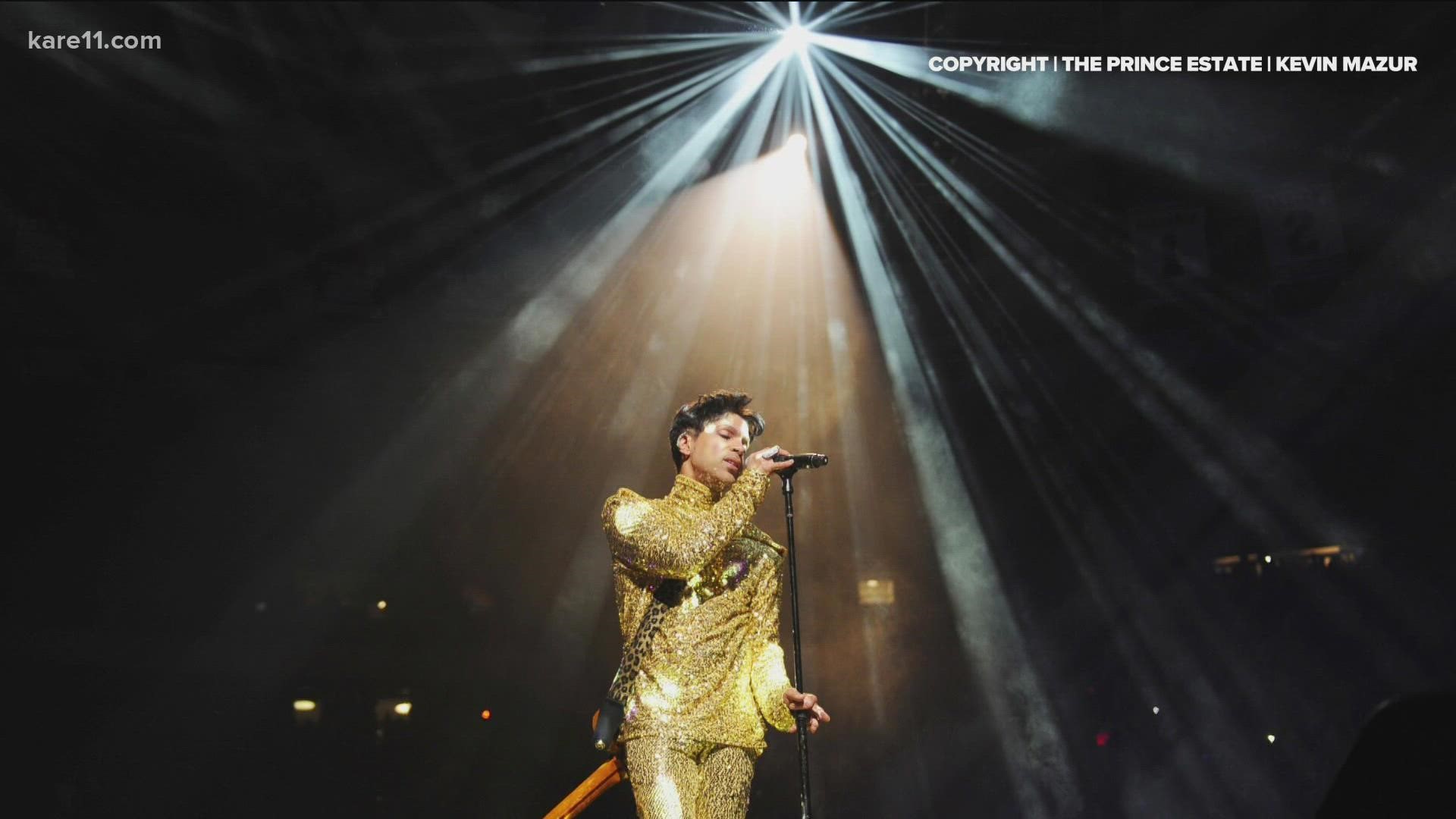