Sources say the righthander with a high-velocity fastball and nasty stuff is headed for the New York Mets.

NEW YORK — The anticipated remaking of the Twins pitching staff appears to be underway, as reports indicate right handed reliever Trevor May is headed for the Big Apple.

Sources say the New York Mets reached their first agreement with a free agent since Steve Cohen bought the team, a deal with the 31-year-old May, a person familiar with the negotiations tells The Associated Press.

The person spoke on condition of anonymity because the agreement is subject to a successful physical.

The Twins acquired Trevor May in 2014 from the Philadelphia Phillies, and hoped he would be a member of their starting rotation. Eventually, he became an essential part of the bullpen, with stuff that the New York Post called "filthy" in its headline announcing the reported signing. 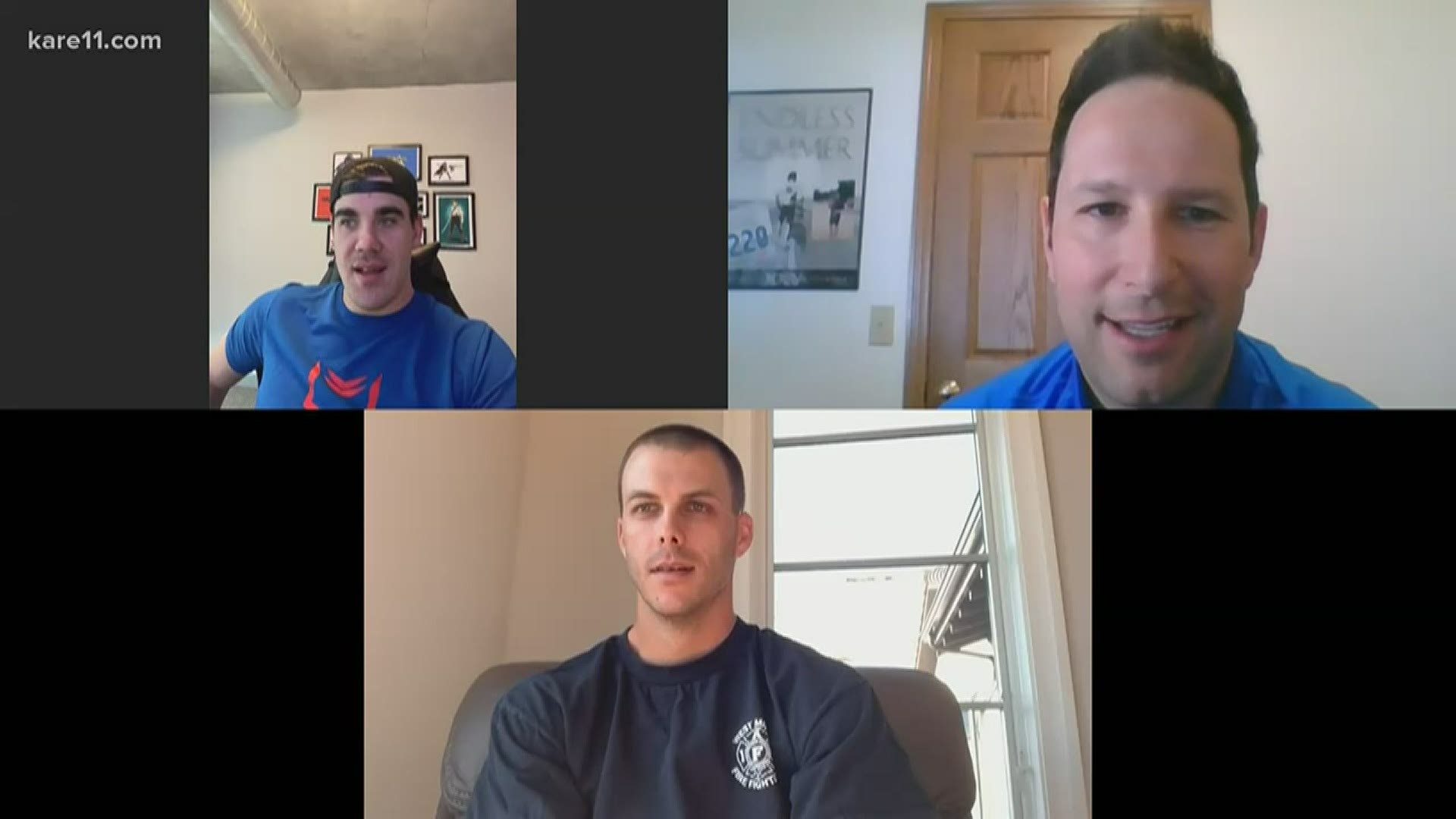 May will likely be remembered in Minnesota for his big personality and gregarious nature, as well as his enthusiasm for gaming. He frequently was a go-to in the locker room for his honest comments and willingness to talk with reporters, no matter whether his outing was good or bad.