The home opener is set for Tuesday, July 28 at Target Field against the St. Louis Cardinals. Game time is 7:10 p.m. 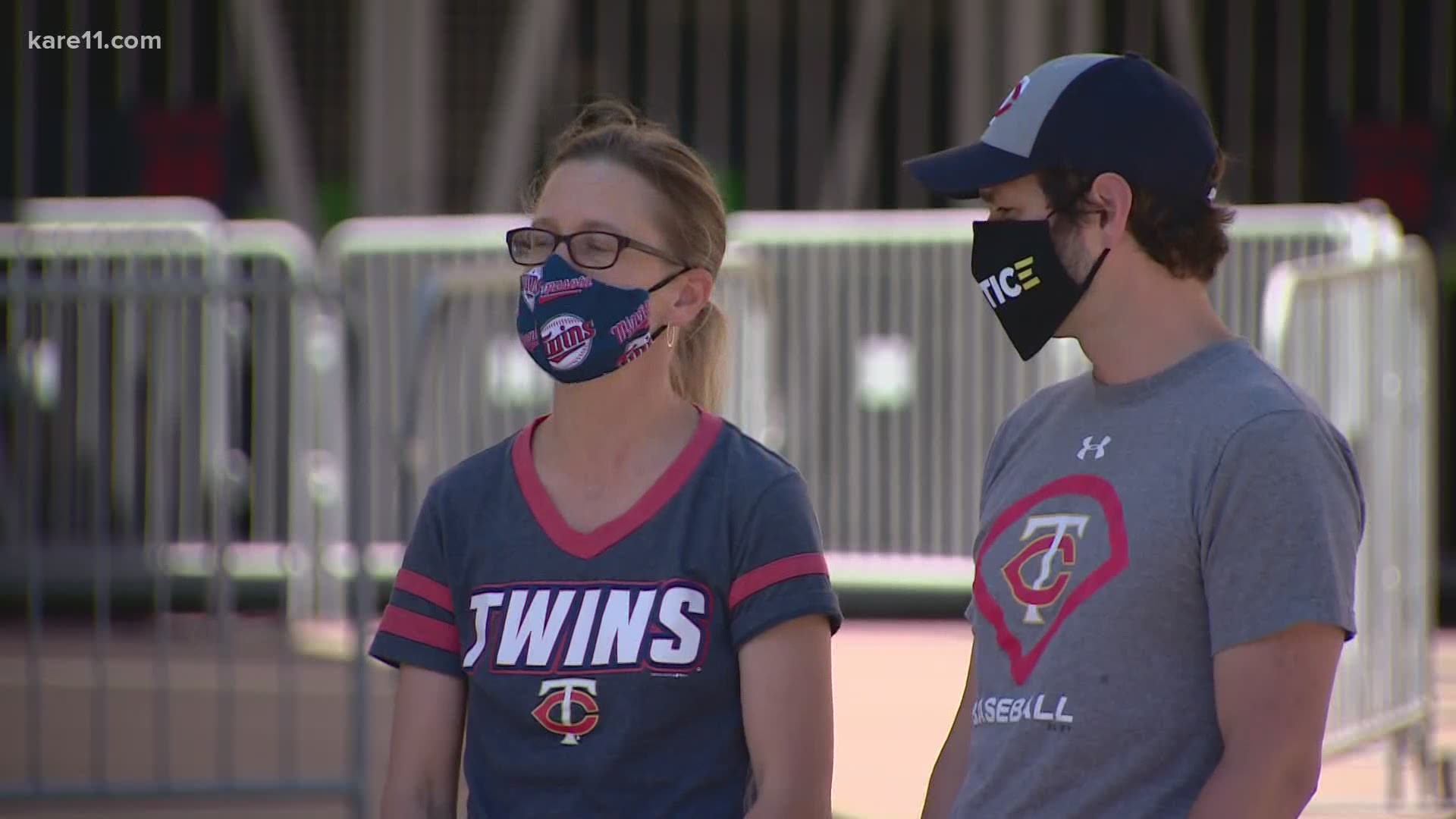 MINNEAPOLIS — In a year where almost nothing is normal, the Minnesota Twins will put a new spin on the 2020 home opener as they embark on an abbreviated 60-game season in hopes of a third World Series title.

The home opener is set for Tuesday, July 28 at Target Field against the St. Louis Cardinals. Game time is 7:10 p.m. Despite the fact no fans will be in the stands due to the COVID-19 pandemic, the Twins will deliver all the festivities via Fox Sports North, the Treasure Island Baseball radio network and the team's social media platforms.

While the return of baseball signals a return to a small form of normalcy in the midst of the pandemic, the Twins ceremonies will memorialize those who have lost their lives to COVID-19, recognize the health care heroes working on the front lines of the ongoing pandemic, honor the memory of George Floyd and join with Major League Baseball to be united for change.

Here is how the defending Central Division champs will celebrate the return of baseball for the home opener.

The Twins will also have in-game home opener elements, and remote activities in a number of locations outside the stadium.