Twins hit multiple bombas, but lose to Yankees in Game 1 of ALDS

The game was turned over to both bullpens by the fifth inning.

NEW YORK — The Minnesota Twins lost to the New York Yankees, 10-4, as the two teams with the most home runs in the 2019 regular season smacked multiple homers in the opening game of their American League Division Series.

Jorge Polanco got the Twins' Bomba Squad started early, with a solo home run in the first inning. Nelson Cruz added his own home run in the third, but the Yankees then scored three runs in the bottom of the third to take the lead.

The Twins battled back to tie the game in the fifth, knocking out starter James Paxton following a double by Luis Arráez and RBI single by Polanco. But the Yankees then pounced on the Twins bullpen in the bottom of the inning, as Gleyber Torres hit a 2-run double.

Miguel Sanó got one back for the Twins with a solo shot in the top of the sixth, but New York's D.J. LeMahieu and Brett Gardner crushed their own homers in the bottom of the inning to extend the Yankees' lead to 7-4.

LeMahieu then helped the Yankees break the game open in the seventh, hitting a bases-clearing double off of Twins reliever Kyle Gibson.

New York now leads the best-of-five series, 1-0. The Twins and Yankees return for Game 2 on Saturday afternoon. First pitch is scheduled at 4:07 p.m. from Yankee Stadium. The series then shifts to Minnesota for Game 3 on Monday night from Target Field. 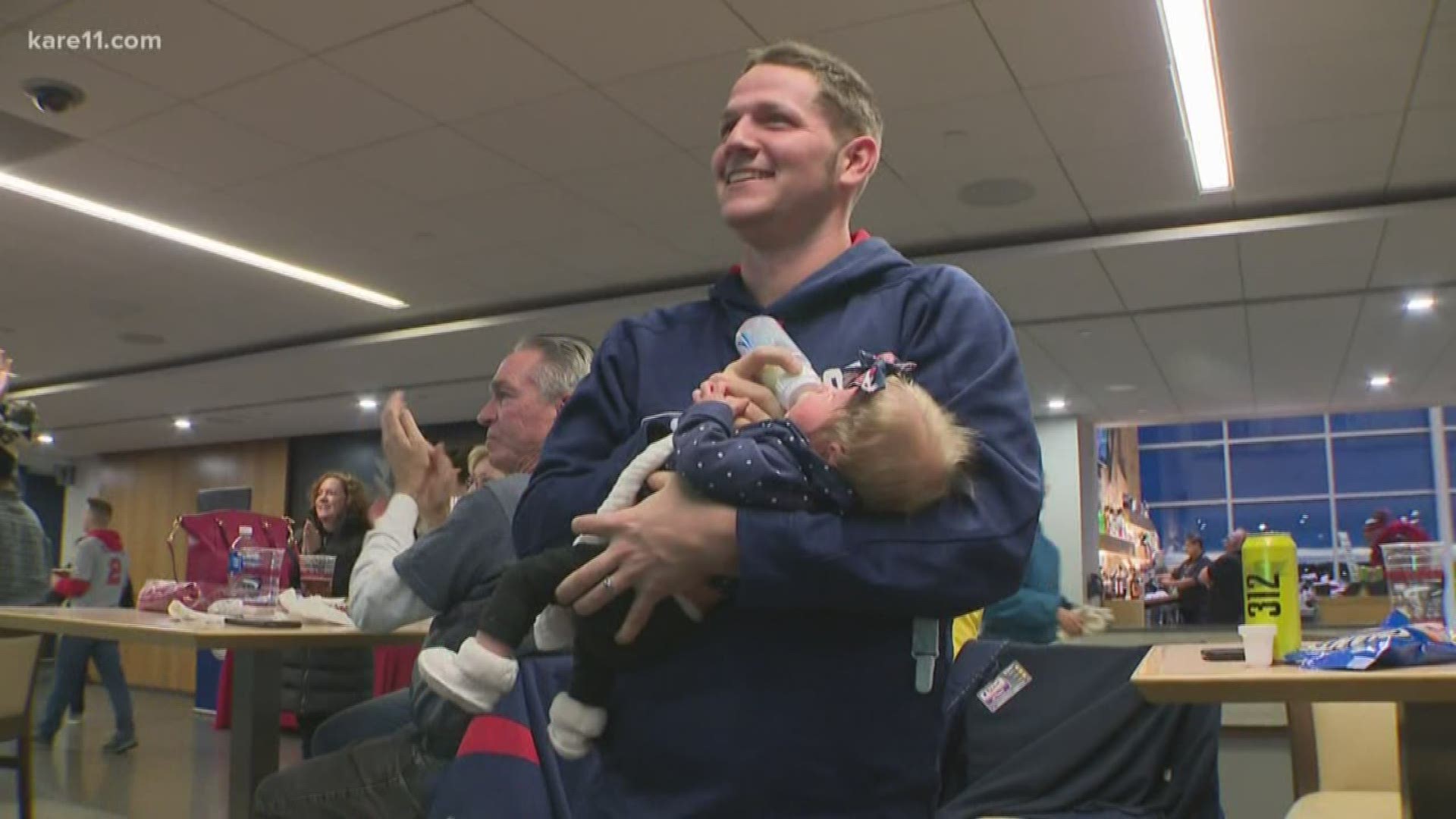