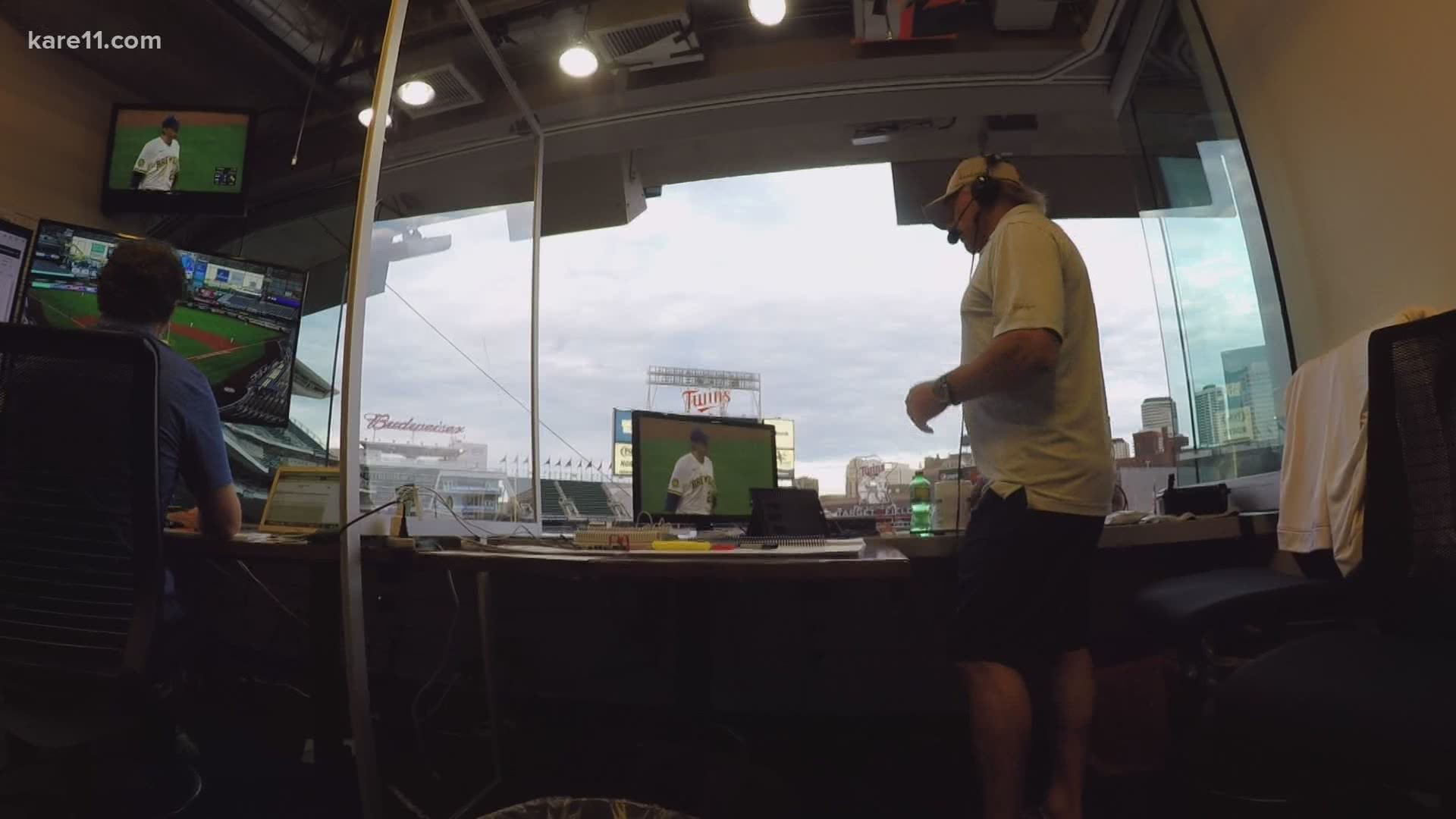 MILWAUKEE — Byron Buxton hit two solo home runs and Miguel Sanó added another as the Minnesota Twins jumped to an early lead and routed the Milwaukee Brewers 12-2 on Wednesday night.

The victory gave the AL Central-leading Twins a 2-1 series win over the Brewers, who dropped to 2-6 at home.

Minnesota starter Kenta Maeda (3-0), in his first season with the Twins after being acquired from the Dodgers in February, retired the first 11 batters he faced. He allowed two runs in 6⅔ innings, striking out five and walking one. He entered the game with 16 strikeouts and three walks in 17 innings.

Brewers left-hander Eric Lauer (0-2), acquired from the Padres in November, had lasted only three innings and given up six runs in his first start. On Wednesday, he surrendered seven runs in 3⅔ innings.

The Twins set the tone in the second inning, jumping to a 5-0 lead on a ball that was hit into the sun, four consecutive singles and a wild pitch.

Jake Cave drove in the first run with a line-drive double that froze left fielder Christian Yelich for several seconds as he used his glove to shield his eyes from the sun. Mitch Garver scored on Nelson Cruz's broken-bat single into center field.

The Twins led 12-0 before Milwaukee pushed across its two runs in the sixth inning on a single by Luis Urías.

The 12 runs is the most given up by Brewers pitchers this season. Of the Twins’ nine starting batters, only Garver did not have an RBI.