Lewis was feeling pain in his right knee when he reported to camp in Fort Myers on Monday. 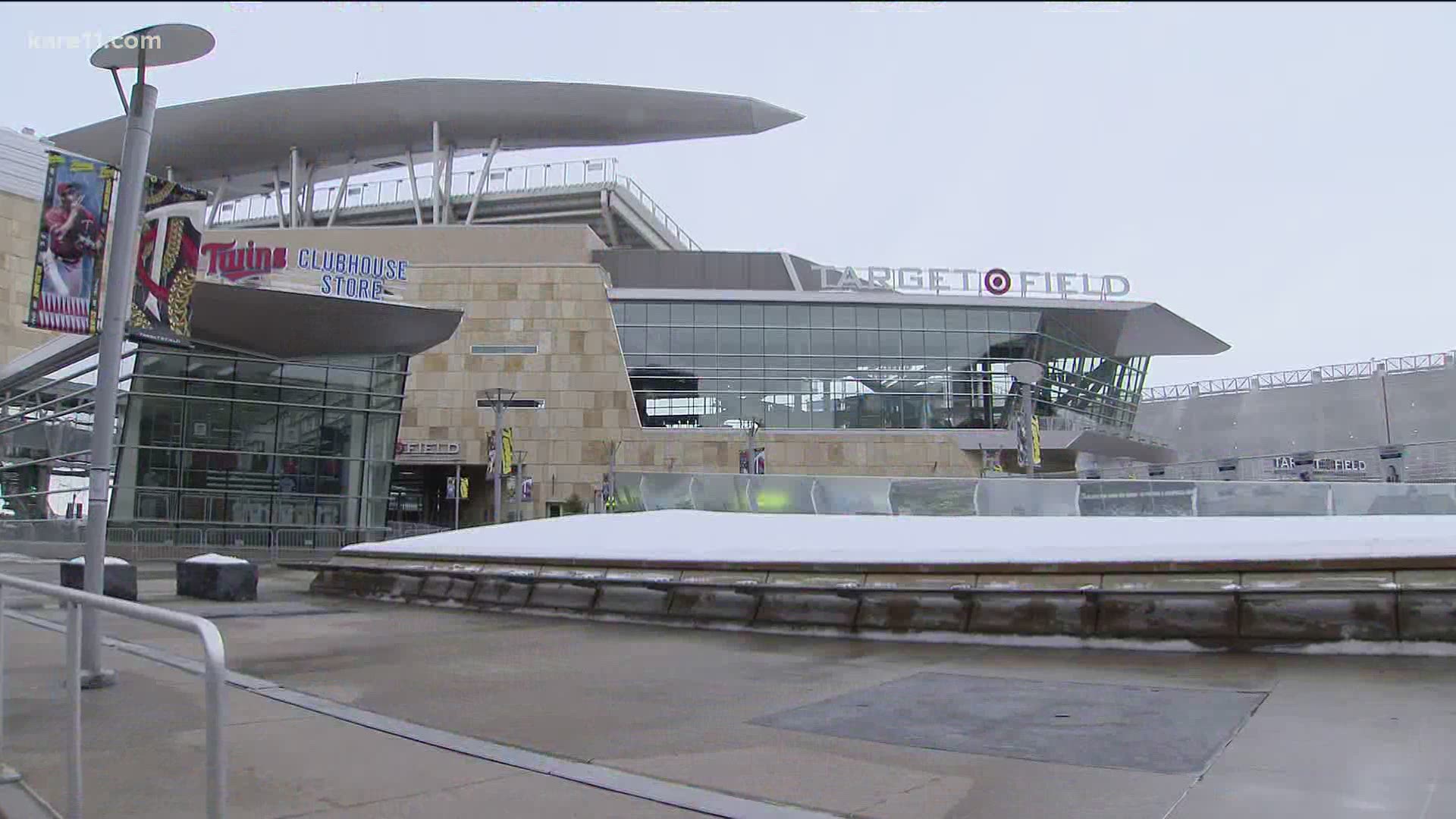 MINNEAPOLIS — Spring training is when hope is highest for MLB teams like the Twins. Everyone is 0 and 0, and dreams of a World Series title have not been tarnished by lineup challenges and shortcomings.

Well, the Twins are just days into their 2021 full squad workouts, and the team's optimism has already taken a hit, in the form of a season-ending injury to top prospect Royce Lewis.

Twins General Manager Derek Falvey confirmed Wednesday that Lewis, a shortstop who was the number one overall pick in the 2017 MLB Draft, has torn his ACL and will soon have surgery that will put him out for the season.

Lewis was feeling pain in his right knee when he reported to camp in Fort Myers this week. An MRI confirmed a complete tear of the ACL. Falvey says he might have aggravated things when Lewis slipped on some ice during the recent winter storms in Texas.

Lewis will return to the Twin Cities, where surgery will be performed Friday by Twins team orthopedic surgeon Dr. Christopher Camp.

"A player like Royce has such raw, incredible athleticism, and the baseball-refined skills were coming," said Falvey while announcing the injury. "It's disappointing for sure because this is lost development time for him, but we'll just have to make sure when he comes back he gets as many of those reps as he can as creatively as we can. That will drive the next steps in his development."

The Twins weren't counting on Lewis as their mainstay at shortstop, as the team had already signed free agent Andrelton Simmons, most recently of the Anaheim Angels. But Lewis would likely have been nearby with the St. Paul Saints, and available for call-up to give him a taste of baseball's top level.

Instead, Lewis will undergo surgery and likely spend nine to 12 months rehabbing, the expected time to recover from such an injury.

Lewis recently was ranked by ESPN's Kiley McDaniel as the top prospect in Minnesota's system and the No. 15 overall prospect in baseball. He finished the 2019 season at Double-A, then missed the entire 2020 season due to COVID-19 shutting down the minor leagues.

By the time Royce Lewis returns from rehabbing his injury he will have gone more than two years without playing in an organized baseball game.

"While disappointing, he’s Royce - he’s got a smile on his face, knows he’s going to have a rehab year ahead, knows he’s going to have to put in a lot of work," Falvey said. "But he’s prepared and ready to do that, and I know he’s looking forward to getting back on the field sometime hopefully going into next winter and ultimately preparing for next Spring Training."