The Aug. 10, 2022 match at Allianz Field will be the pinnacle of a week-long series of events across the Twin Cities. 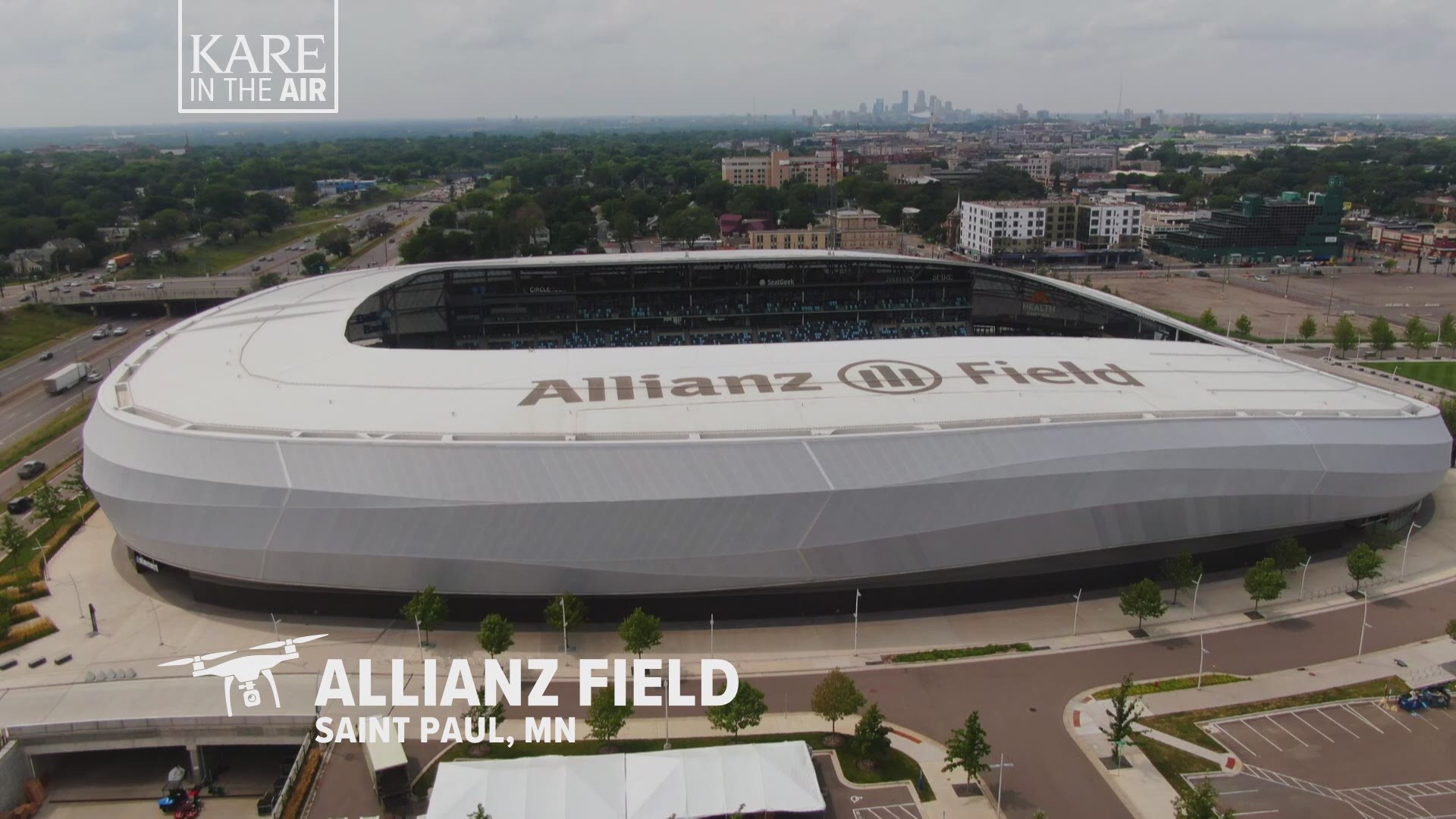 The 26th edition of the MLS All-Star Game is coming to St. Paul's Allianz Field next summer.

Major League Soccer and Minnesota United made the announcement Tuesday morning. The Aug. 10, 2022 match will be the pinnacle of a week-long series of events across the Twin Cities.

"We are proud to bring the 2022 MLS All-Star Game presented by Target to Minnesota," said MLS Commissioner Dan Garber.

He added, "As the eyes of the soccer world turn to Allianz Field next August 10, the people of Minnesota will be fantastic hosts and the supporters and 'Wonderwall' will create a memorable atmosphere for our marquee summer event."

Allianz Field hosted its first soccer match after opening its doors in 2019. In addition to acting as the home of the Loons, it has also hosted international events, including an upcoming friendly between the U.S. Women's National Team and South Korea later this fall.

"Soccer is indeed the world's game, and we look forward to sharing with everyone all that it represents and what makes Allianz Field and the Twin Cities such a great place to experience all that it offers," said managing partner for Minnesota United Bill McGuire.

Minnesota United head coach Adrian Heath will helm the 2022 MLS All-Stars. Originally hailing from England, Heath has been coaching in the United States for over a decade. He joined the Loons as head coach at the team's inception in 2017.

Priority pre-sale tickets will be made available to all Minnesota United season ticket holders. Fans can also sign up here for additional ticket information.