Across the state, football and basketball participation remain strong, bucking the national trend. Other sports, such as soccer, have seen considerable growth. 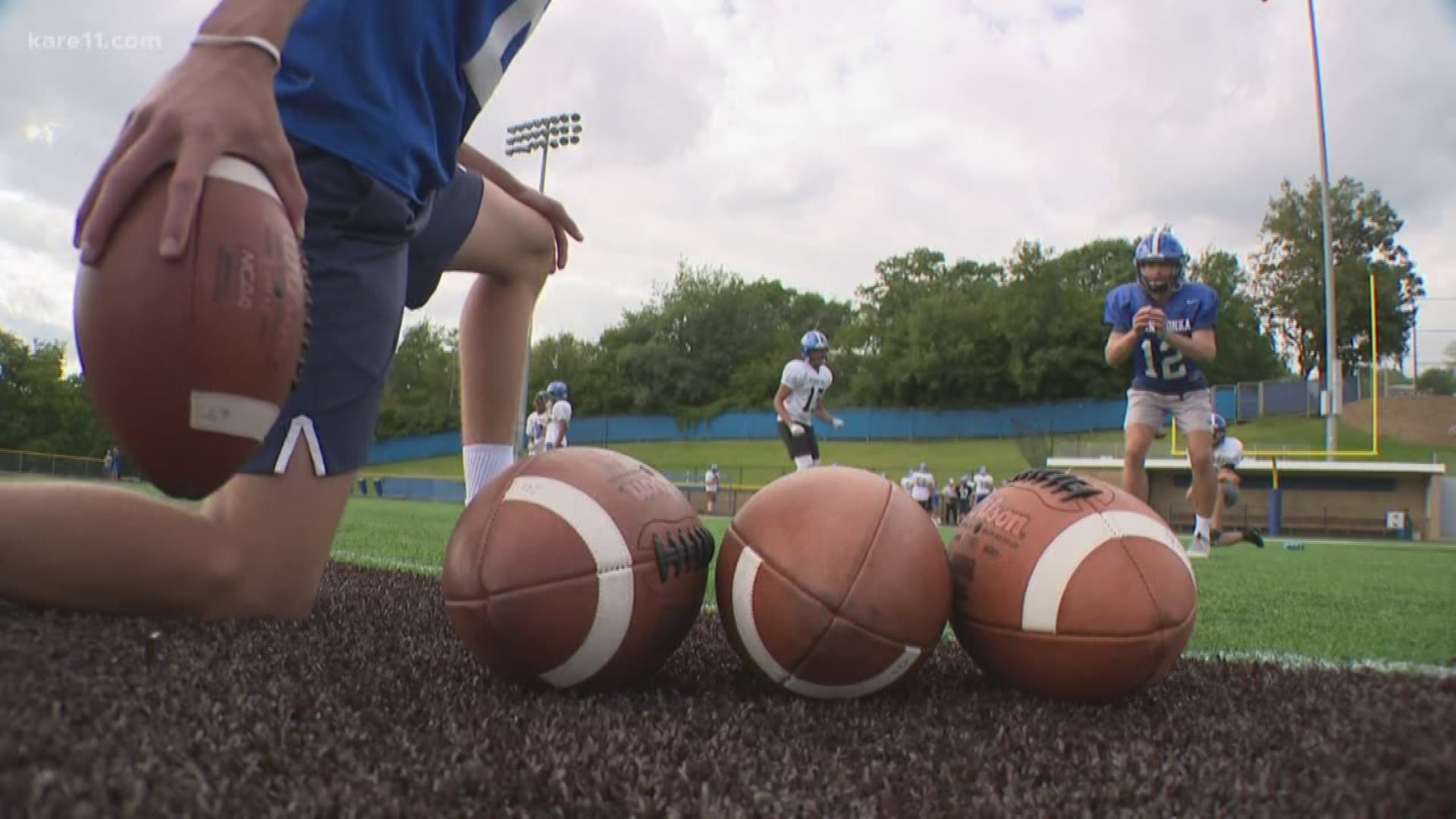 MINNETONKA, Minn — The biggest surprise at Minnetonka's football practices so far this year might just be the record number of players participating.

Nationally, concerns about concussions and other injuries have translated into declining football participation for five straight years. And, according to the latest survey by the National Federation of State High School Associations (NFHS), that's just one of several reasons why boys and girls high school sports participation in 2018-2019 fell for the first time in 30 years.

"It makes me sad," said Ted Schultz, Activities Director for Minnetonka High School. "I think a lot comes from participating in high school activities. I think kids are, honestly, finding belonging somewhere else."

Schultz says he's thankful the same drop isn't happening in Minnesota. Across the state, football and basketball participation remain strong, bucking the national trend. Other sports, such as soccer, have seen considerable growth.

Schultz doesn't believe the growth is a coincidence. He says the Minnesota State High School League began laying the ground work nearly a decade ago.

"They really started a big movement across the state of Minnesota," Schultz said. "It's purpose based activities, educationally based, really defining the 'why' in what we do what we do. We still run programs to be competitive, to win, but in the same sense, we try to also give that legacy experience to the student athletes, develop them as people."

That philosophy has been key to growing girls sports, which are driving Minnesota's growth. The number of girls participating in sports now rival the number of boys.

"Putting emphasis on like, a well-rounded athlete that can be transferred in to school, I think is really important," said McKenzie Arbeiter, JV girls soccer coach at Eastview High School.

Arbeiter says it is historically a struggle to keep teenage girls from dropping out of soccer before they reach high school, but the sport is now a success story in Minnesota.

"I've seen a lot of improvement on, coach education, especially in athlete mental health," she said. "Being actually relational with your athletes."

She says it also helps that so many girls have had role models in their sport to look up to, and they don't need to look very far.

"The US Women's National Soccer Team, the Lynx, the Minnesota WhiteCaps, I just think it's cool that we have these role models," Arbeiter said. "I think that's what's fueling a lot of participation levels." 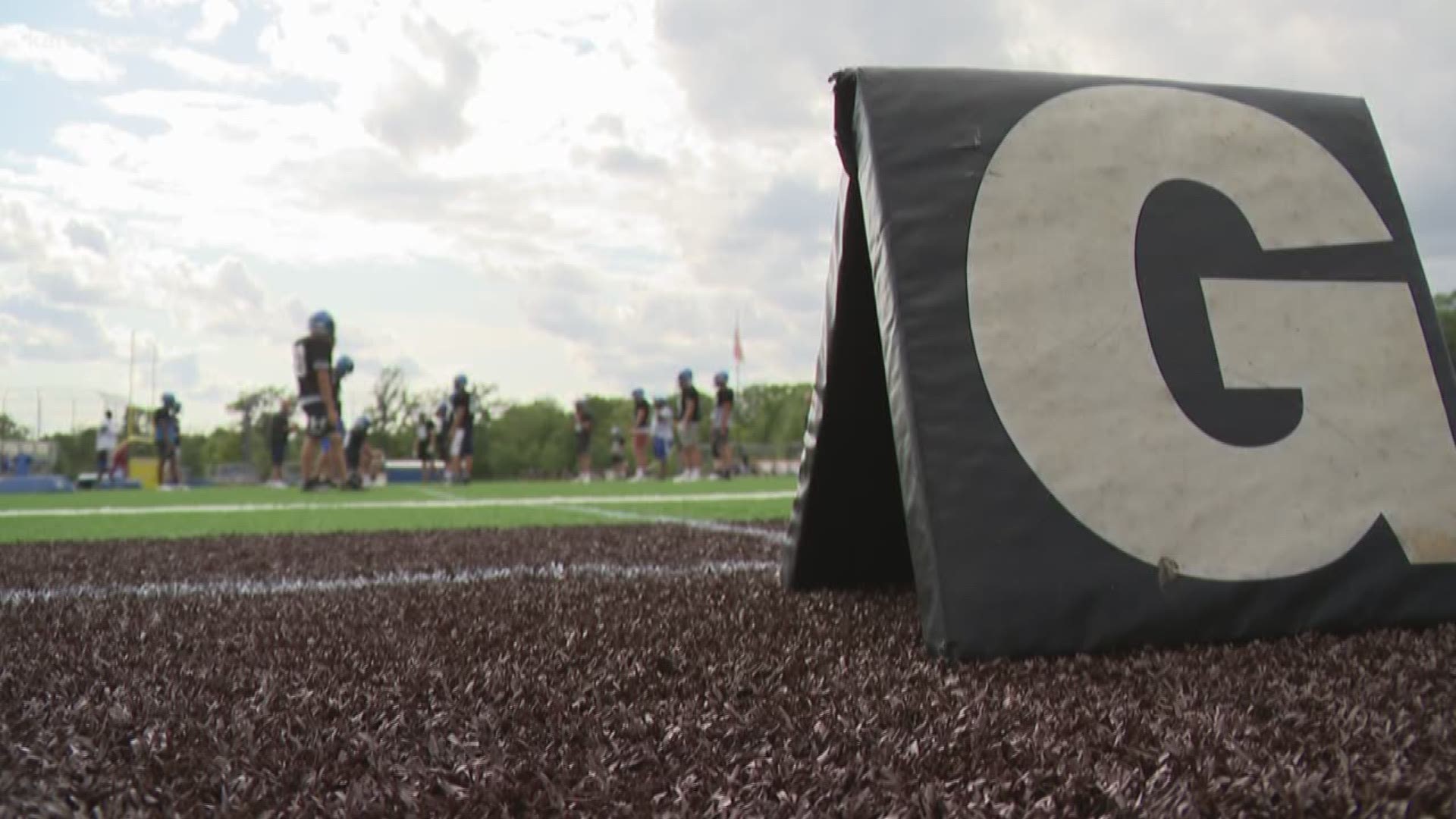