By Saturday evening, the GoFundMe account set up to support Mike Ryan's family had well surpassed their goal of $100,000. 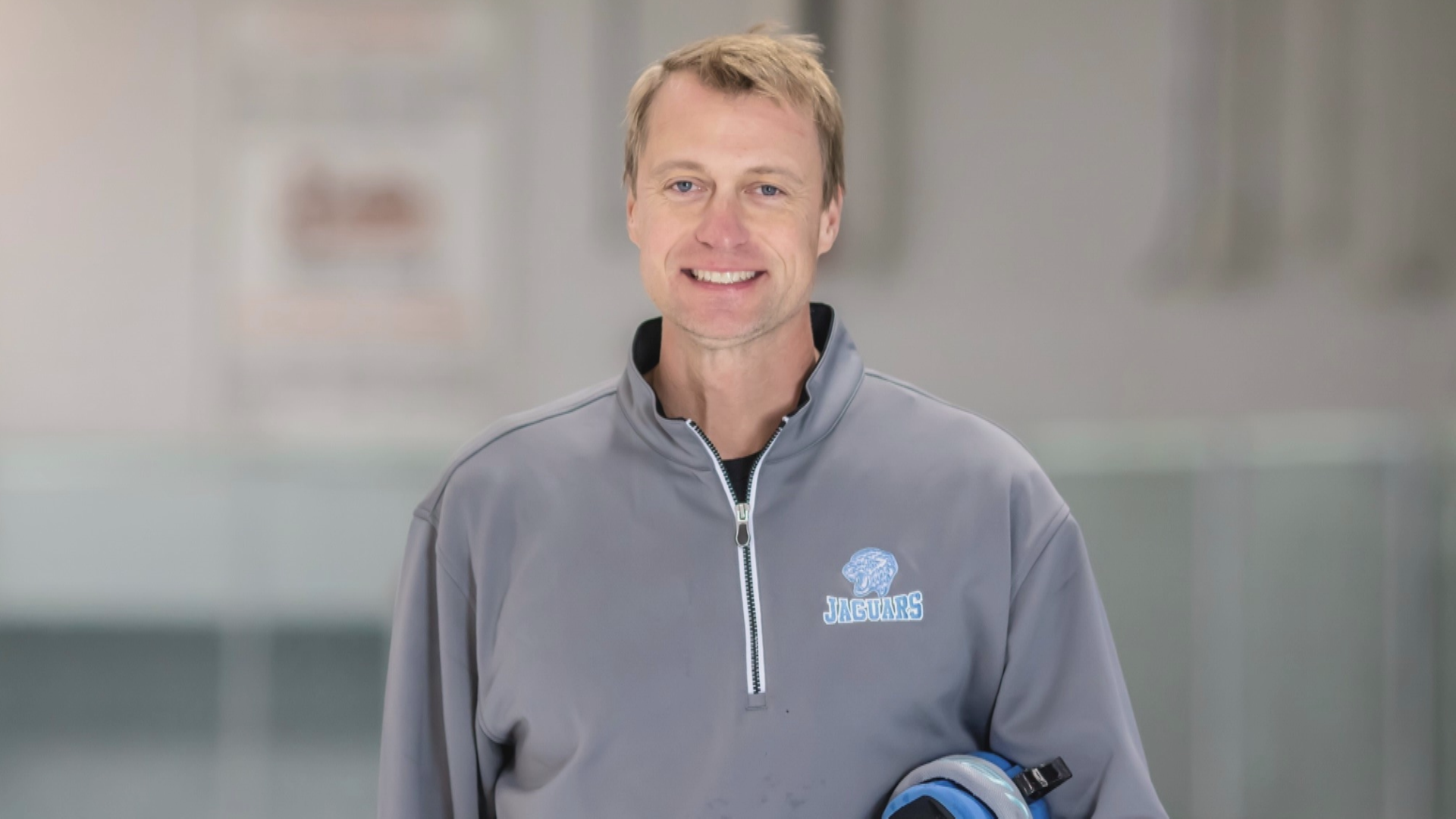 A fundraiser set up to support the family of a beloved Bloomington girls head hockey coach, Mike Ryan, has broken $170,000 after an outpouring of community support.

The effort even snagged the attention of the Minnesota Wild and owner Craig Leipold who each donated $10,000 to the cause.

Ryan, 48, was the head coach of the Jefferson High School girls hockey team. He was killed in a fight on April 17 outside Herbie's on the Park in St. Paul.

The team honored their late coach outside the school next to their marquee sign with a note that reads "love you coach," surrounded by flowers and a stick bearing the signatures of the school's hockey players.

Some good news; I can confirm that both the @mnwild and owner Craig Leipold have made separate $10,000 donations to the GoFundMe fundraiser for deceased Bloomington Jefferson girls hockey coach Mike Ryan — giving in total $20,000. @kare11https://t.co/M1hTuB1Yt8

"He wanted to make sure that every girl grew as a person and not just on the ice," said varsity assistant coach Nikki Nightengale.

Matt Crane, a friend who helped start the GoFundMe with the family, was outside Herbie's on the Park when the fight broke out over social distancing.

"His non-hockey life, he was super into music," Crane says. "He was really into Pearl Jam. So he would really like going to concerts with friends. But he was one of those guys that had a lot of lifelong friends."

Varsity assistant coach Josh Levine, who coached the past four seasons with Ryan, recalled the kind heart Ryan had.

He says, "If a little 8U girl didn't have skates, the next day he'd have a pair of skates for her...or if someone had a stick that was too short, he'd go buy them a new stick...that's the type of guy he was."

If you would like to contribute to the GoFundMe set up to support Mike Ryan's family, you can do so here.