She said yes: Bubba Wallace is engaged after waterfall proposal

The NASCAR driver shared photos of the proposal to his Instagram page, captured by professional photographer Ray Duker. Wallace is shown on one knee as a waterfall near Portland, Oregon splashes down behind him, a giant grin on his face as he asks Carter for her hand in marriage.

Clearly, Carter said yes, as the two embraced and share a kiss in more photos, displaying the diamond ring. Also present with them was the couple's dog, Asher, smiling himself as the pair hugged in front of the waterfall.

In his own words, Bubba writes "I have no idea why the hell I waited so long!!" On her own page, Carter wrote "This man pulled off the greatest surprise and we are so excited to get MARRIED!!!!" 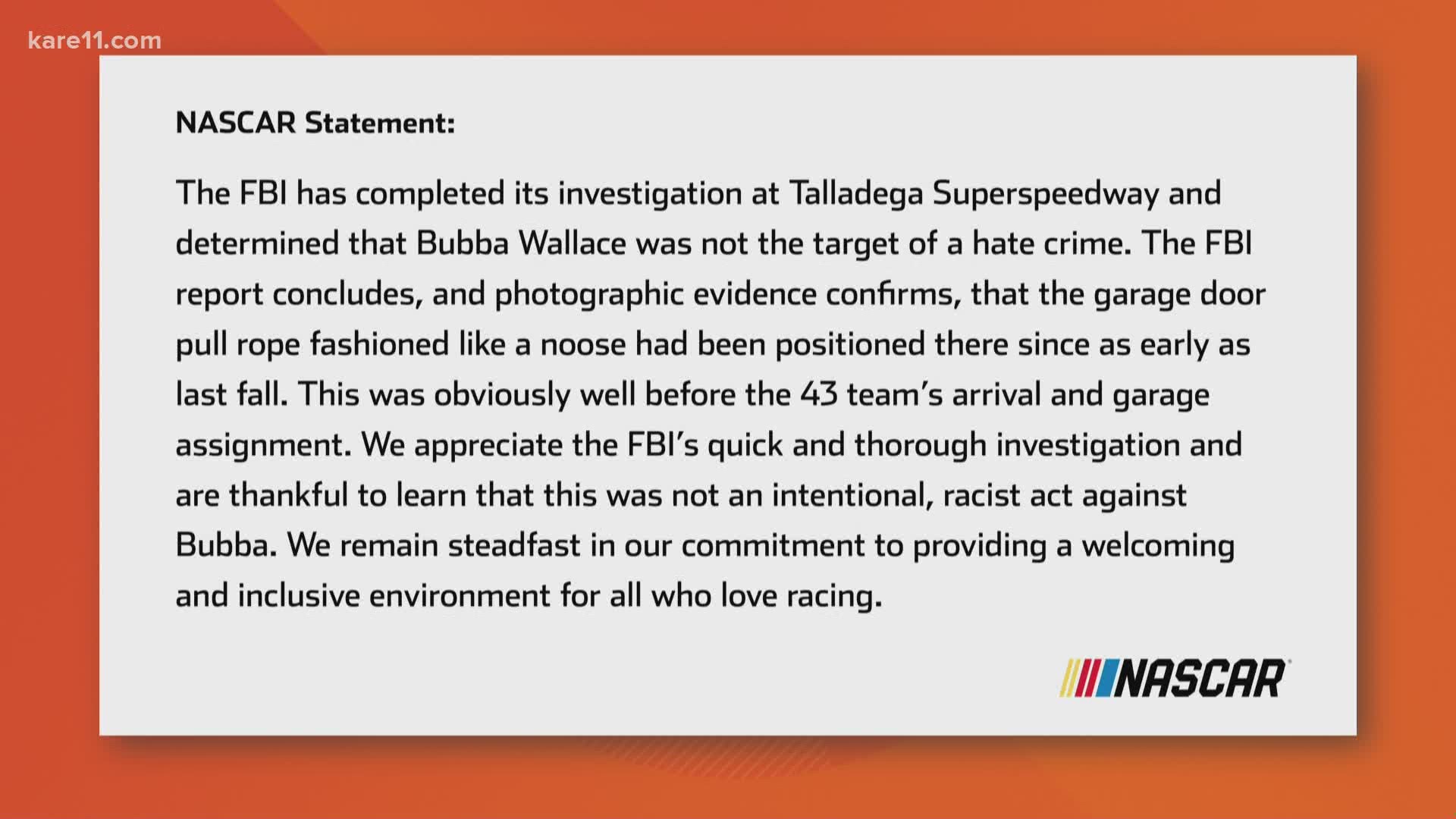 FBI says noose in Wallace's garage not a hate crime