Student athletes and their families were waiting to hear what will happen with high schools sports as the temperatures drop. 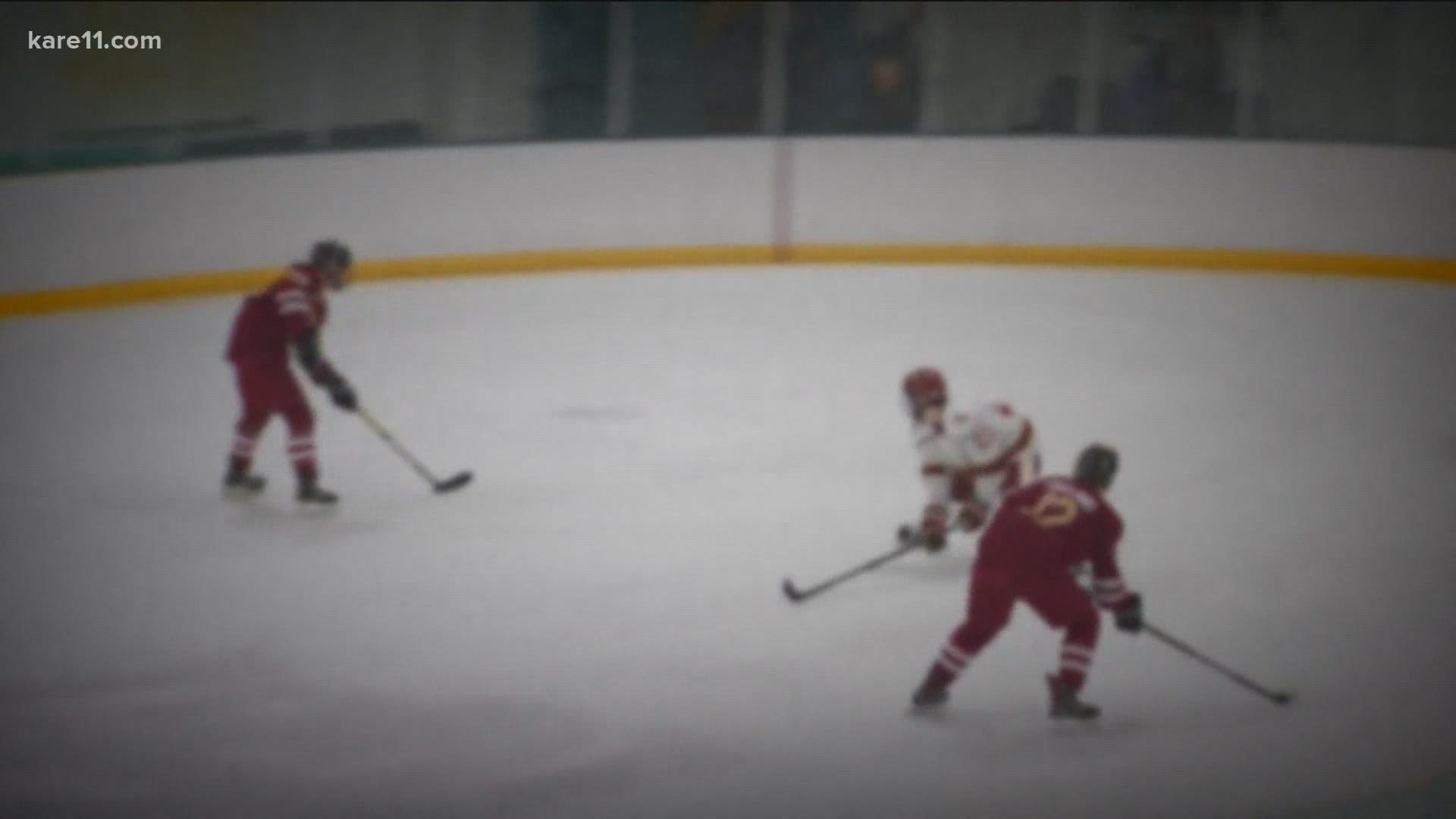 BROOKLYN CENTER, Minn. — The Minnesota State High School League (MSHL) has set the start dates for winter sports, barely a week after resetting the fall season for football and volleyball.

MSHSL's board of directors held a virtual meeting Thursday to set parameters for the winter season, and discuss the potential for holding fall sports playoffs.

On a unanimous vote, the board approved a plan they called a "maximized schedule" that has 70% of the competitions a regular winter season would have. The following is list of start dates for the various sports.

After passing the winter sports start dates, the discussion turned to playoffs for fall sports. A motion to add a so-called "Super Regional" playoff championship that would take the place of a state tournament failed on a 10-8 vote. Some board members were hesitant due to the cost.

That means that as things currently stand there will be sectionals but no traditional state tournaments for fall sports.

KARE 11's Lou Raguse says there were more than 400 people listening in to the meeting at all times, and occasionally that number would spike to 500.

A few weeks ago, when MSHSL last met, hundreds of parents and high school student athletes logged into a Zoom meeting to hear the board's decision on allowing football and volleyball to practice and play in the fall.

The board had originally planned to push fall sports to springtime. Following that ruling, three student athletes and their families sued the board, demanding that they be allowed to play their season on time.

MSHSL decided to allow the two sports to resume in a 15-3 vote in a September meeting, with volleyball beginning on October 8, and the first night of football games on October 9.

Currently, volleyball is scheduled to play 14 competitions over an 11-week season. Football players will suit up for a six-game regular season. MSHSL has ruled that athletes won't have to wear face masks while competing, but everyone on the sidelines, including coaches, is required to wear a mask.

Today the decision before the board was how to handle playoffs for those sports, and how to navigate the traditionally indoor winter sports of adapted floor hockey, alpine skiing, basketball, cheerleading, dance team, debate, gymnastics, hockey, Nordic skiing, one-act play, swimming and diving, and wrestling.

With coronavirus-imposed restrictions for crowds and gatherings still in place state-wide, concerns over proper social distancing will be weighed against the future of students athletes across the state. 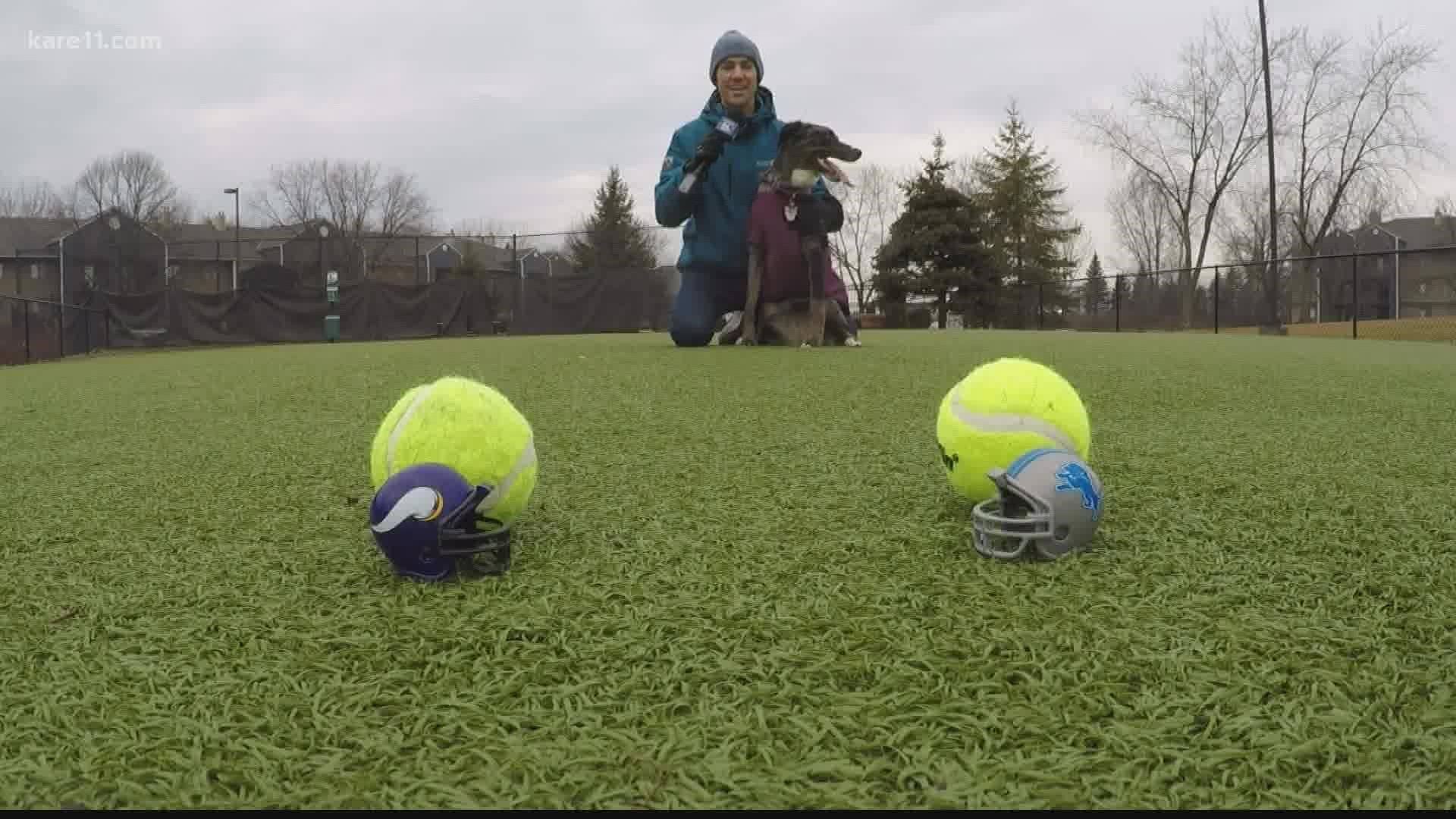