In return for the veteran point guard and Treveon Graham, sources say Minnesota will get guard Allen Crabbe.

MINNEAPOLIS — In a move that has been the subject of significant speculation, the Minnesota Timberwolves have traded veteran point guard Jeff Teague, sending him and guard Treveon Graham to Atlanta for guard Allen Crabbe.

The swap is a homecoming of sorts for the 31-year-old Teague, as he played the first seven years of his NBA career in Atlanta before being traded to Indiana, where he spent just one year before being sent to the Wolves. Teague spent two-plus seasons in Minnesota, averaging 13.4 points, 7.1 assists and nearly 3 rebounds per game.

Graham was in his first season with the Wolves, averaging 5.2 points and 3 rebounds.

ESPN insider Adrian Wojnarowski says the move creates an open roster spot for the Timberwolves that could be useful in an even bigger trade before the Feb. 6 deadline.

Over his seven-year career Crabbe, a 6 foot 5 inch shooting guard, has averaged just over 9 points, and nearly 3 rebounds per game. 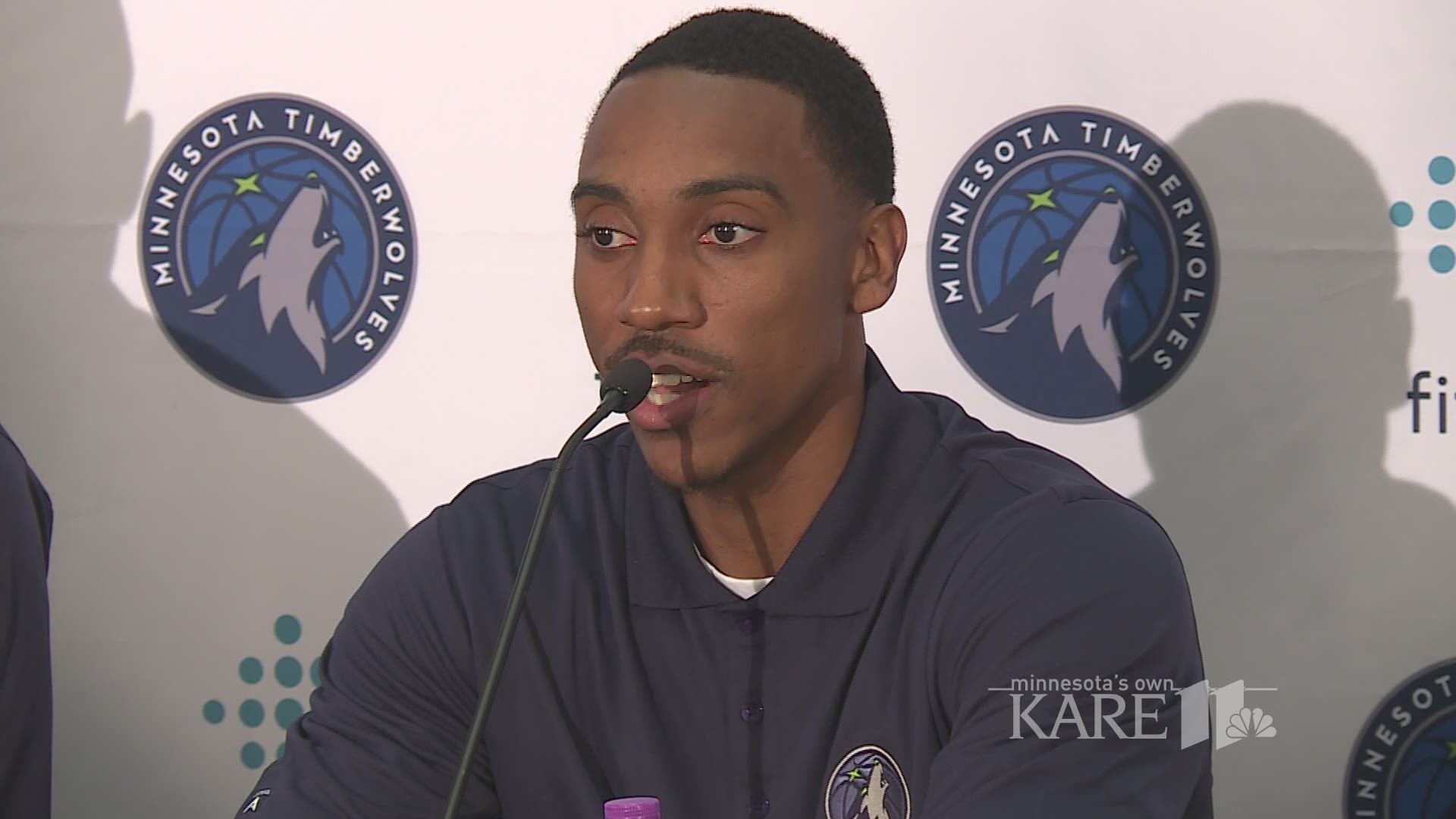