Multiple insiders say the T-Wolves will get little-used forward Taurean Prince and a second round draft pick in 2022. 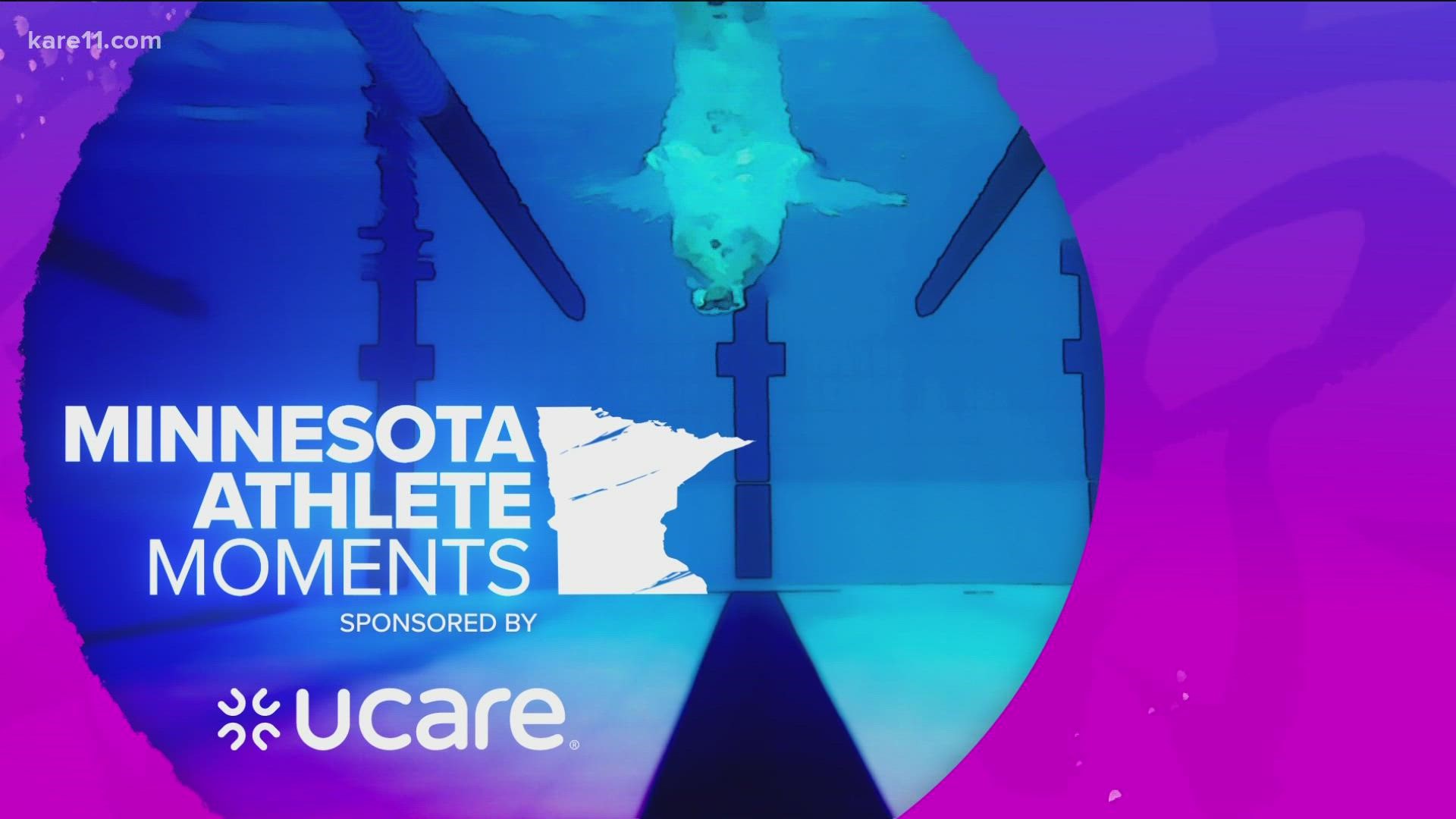 MINNEAPOLIS — Although the deal has not been officially consummated, multiple sources are reporting that the Minnesota Timberwolves are parting company with point guard Ricky Rubio for a second time, sending the veteran to Cleveland for forward Taurean Prince.

The reported trade is the only news to come out of a non-eventful NBA Draft night, where the Wolves had no picks after sending them both to Golden State in the deal that swapped Andrew Wiggins for D'Angelo Russell.

A report in The Athletic says to get Rubio the Cavaliers sent Prince, a 2022 draft pick (from Washington) and some cash to Minnesota. The trade takes some dollars off the Wolves salary cap ledger (Rubio was reportedly set to make $17.8 million this year) and the savings could allow them to sign a mid-level free agent.

In 2020 Rubio averaged 8.6 points and more than six assists in just over 26 minutes of playing time per game. He also provided leadership and a bit of maturity to a young and developing lineup. Rubio was originally drafted by the Timberwolves, and played here for six years before bouncing to Utah, and then Phoenix.

Prince played for both Brooklyn and Cleveland in 2020-21, averaging 9.5 points and 3.5 rebounds in 22 minutes of playing time per game.