Kawhi Leonard was a one-man wrecking crew, picking up 15 points, 11 rebounds and eight assists in his return from a four-game absence because of a sore right foot. 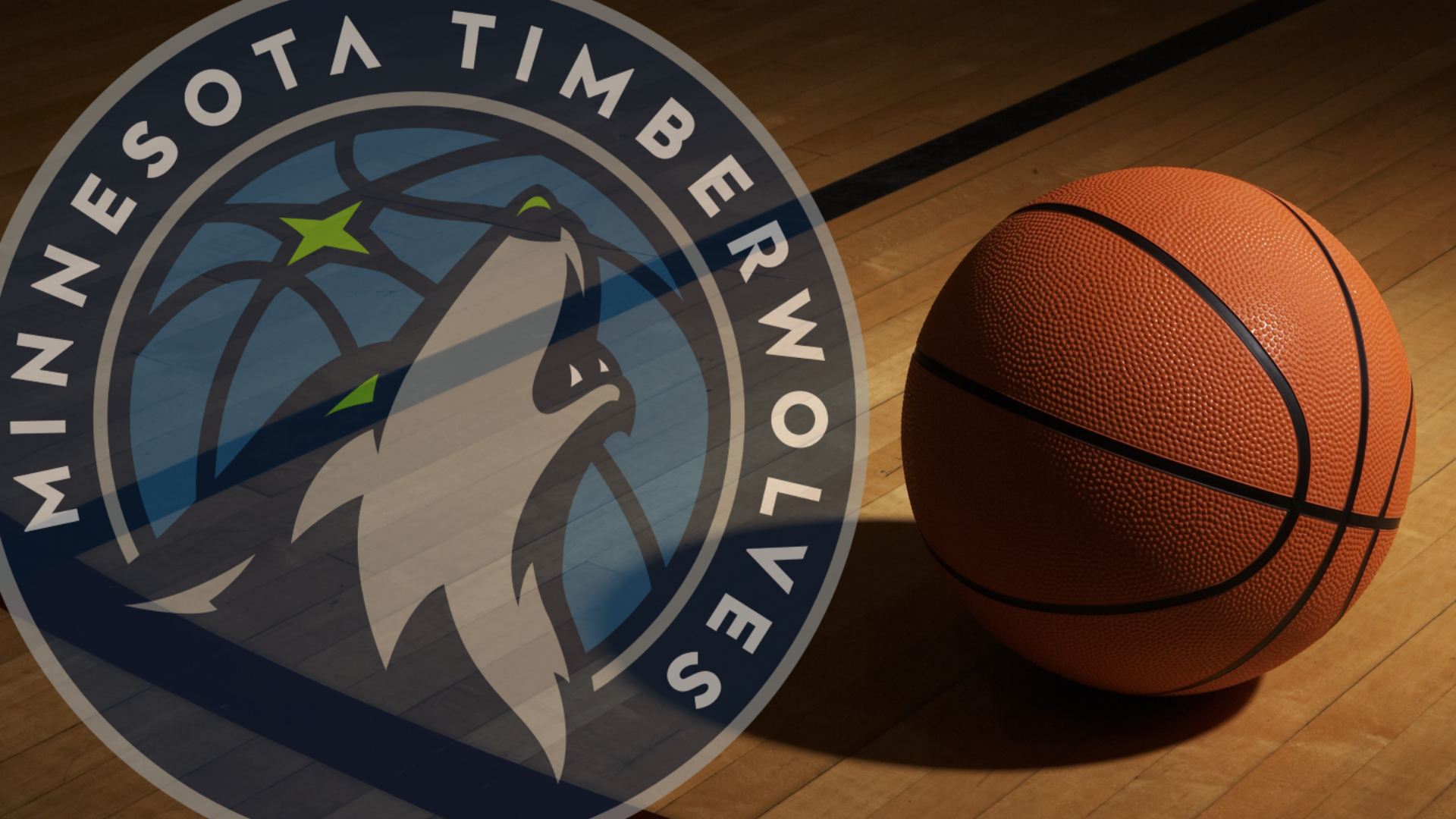 Paul George led five starters in double figures with 23 points and the Los Angeles Clippers routed the Minnesota Timberwolves 124-105 for their eighth win in nine games.

Kawhi Leonard was a one-man wrecking crew, picking up 15 points, 11 rebounds and eight assists in his return from a four-game absence because of a sore right foot.

Fans attending a Clippers game for the first time this season due to the COVID pandemic saw the home team hit a season-high 21 3-pointers.

Rookie Anthony Edwards led the Wolves with 23 points in their sixth straight road loss. Karl-Anthony Towns finished with 16 points and went over 9,000 points in his career.

Minnesota will attempt to break its road slide when the Timberwolves play Sacramento Tuesday.

The Kings are 11-17 against Western Conference opponents. Sacramento is ninth in the league averaging 114.3 points and is shooting 48.2% from the field.

The Timberwolves are 9-23 in Western Conference play. Minnesota has a 14-41 record when allowing over 100 points.

The teams meet for the second time this season. The Timberwolves won 116-106 in the last matchup on April 5. D'Angelo Russell led Minnesota with 25 points, and De'Aaron Fox led Sacramento with 31.

Ricky Rubio leads the Timberwolves averaging 6.6 assists while scoring 8.4 points per game. Karl-Anthony Towns is averaging 22.1 points and nine rebounds while shooting 39.6% over the last 10 games for Minnesota.