Texas Longhorns senior defensive end Breckyn Hager made true to his word and received a hair cut from Matthew McConaughey after winning the Sugar Bowl. 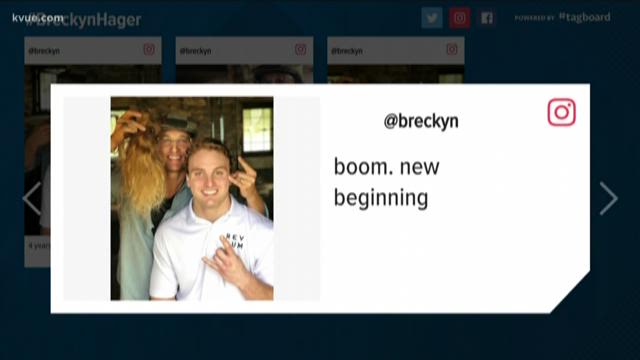 Following a championship of sorts (Ahem, hello Sugar Bowl Champs), his famous golden locks are now a thing of the past.

It is truly the end of an era. Well done, sir.