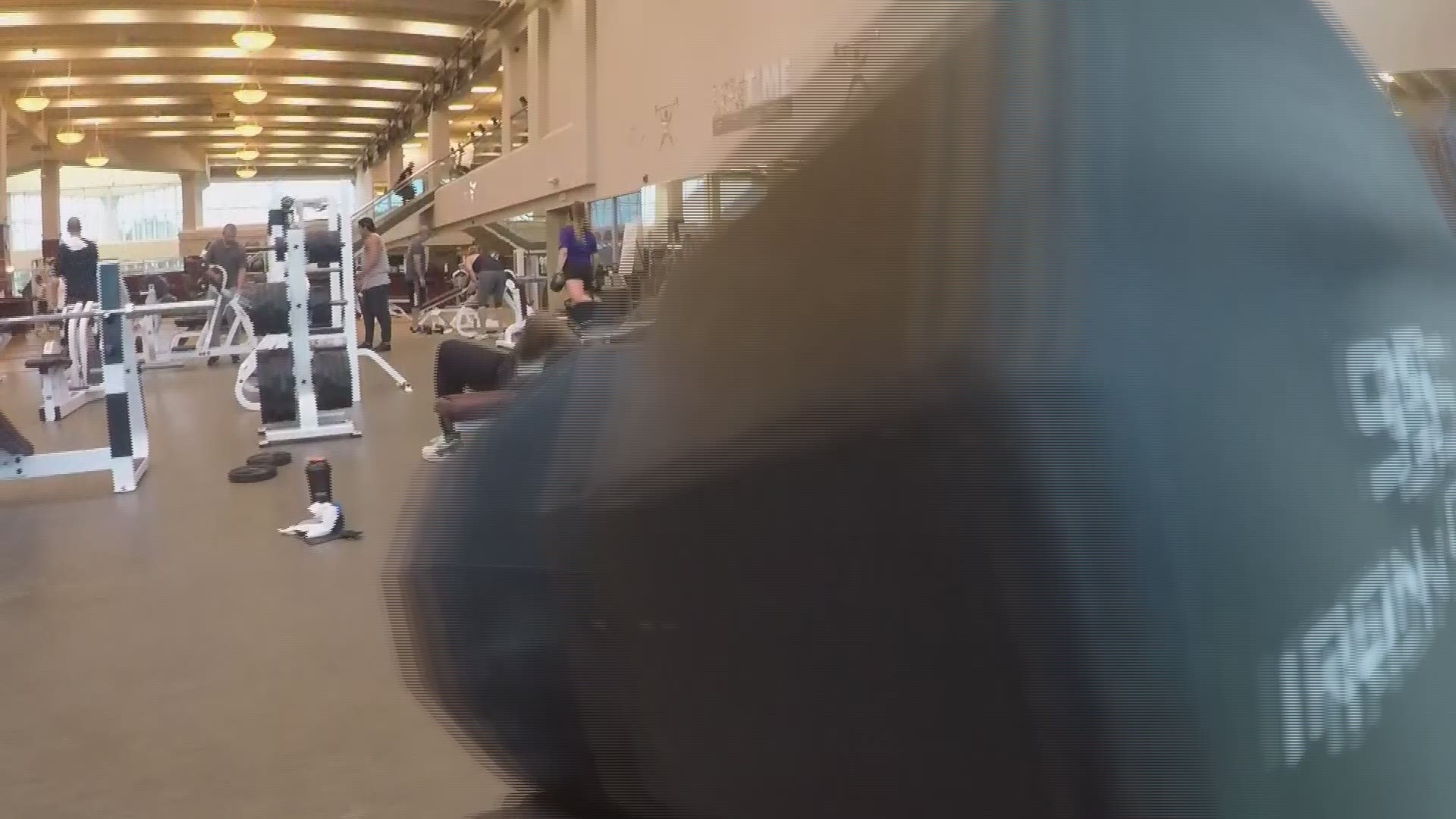 He’s already been on the cover of Sports Illustrated, but now Greg Jennings aspires to be on the front of Men’s Health Magazine too.

The former Vikings and Packers wide receiver is excelling in his new career as a bodybuilder.

"We're trying to get strong, we're trying to build muscle," Jennings explained when discussing his current workouts as compared to those he did as an NFL player. "

Keding has been working with Jennings for 8 months, and can't believe what has happened in that short time.

"I knew his work ethic. I knew all he had to do is get a plan in front of him and this guy would execute," Keding explained. "the transformation has been amazing. This guy is a genetic specimen.

Now 36, Jennings works out with Keding 5 days each week.

RELATED: Reports: Cook will sit out of team activities until he gets 'reasonable' extension