Baker Mayfield Report: No turnovers, yet no big plays in Cleveland Browns’ loss to Denver Broncos

Cleveland Browns quarterback Baker Mayfield committed no turnovers, but did not come up with a big play at critical times in Sunday's loss at Denver. 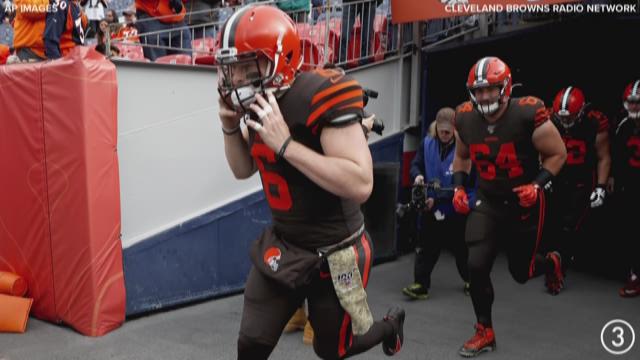 CLEVELAND — Cleveland Browns quarterback Baker Mayfield did not play poorly in Sunday’s 24-19 loss to the Denver Broncos at Empower Field in Denver, but at critical times in the game, he was unable to make a big play, either.

Although the Browns cleaned up some of the mistakes that had been haunting them through the first seven games of the season, namely penalties and turnovers, they were unable to make plays in the red zone, getting just one touchdown in five trips inside Denver’s 20-yard line, and those missed opportunities added up to the five-point loss.

“We just didn’t make the plays that were there,” Mayfield said. “I feel like we had a good plan. So did they, but it comes down to just executing.”

Here is a breakdown of Mayfield’s performance against the Broncos.

Mayfield completed 27 of his 42 attempts for 273 yards and one touchdown with no interceptions or fumbles and was sacked just twice for 12 lost yards on the way to a 90.7 quarterback rating, his highest since the Browns posted a 40-25 road victory over the Baltimore Ravens on September 29.

Additionally, Mayfield rushed for 22 yards on three scrambles, including a 16-yard run on third-and-14 in the second quarter that extended a drive which rookie Austin Seibert ended with a 30-yard field goal to make it a one-score game, 14-6, with 7:14 to play in the first half.

Red zone efficiency comes down to execution, and the Browns’ offense stalled four times against the Broncos.

There were three successful field goal attempts, a turnover on downs and one touchdown, a nine-yard pass to wide receiver Jarvis Landry with 10:47 to play in the fourth quarter.

Although the Browns did not make it inside the 20-yard line on their final drive of the game, they were knocking on the door with a third-and-one from the Denver 25, but a three-yard loss from running back Nick Chubb and a pass on fourth-and-four that was batted away by Denver’s double coverage doomed the comeback effort.

“Overall, I thought he was fine. We were 45 percent on third down, so we were pretty efficient. Those two fourth downs we didn’t get, hurt.” 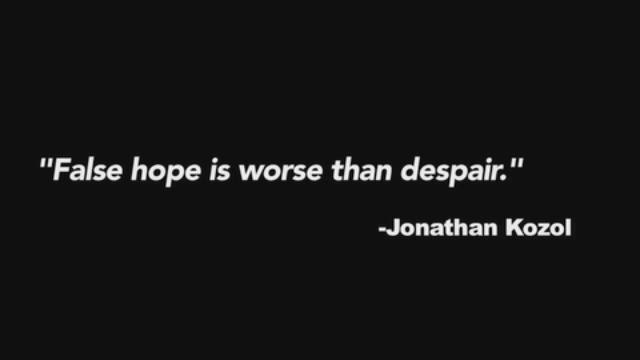 The Browns have to regroup quickly, as they will play a two-game-in-five-day stretch, beginning with Sunday’s matchup against the upstart Buffalo Bills (6-2) and followed quickly by an AFC North Division rivalry game against the Pittsburgh Steelers.

The good thing for the Browns is they do not have to travel for a while, as they host both the Bills and Steelers at FirstEnergy Stadium.

What are they saying?

“I think we made a step in the right direction,” Mayfield said of getting on the same page with wide receiver Odell Beckham Jr., who caught five passes for 87 yards against the Broncos. “Even though teams are going to bring coverage over the top, it’s still finding ways to get him the ball. Obviously, we see the type of game-changing plays that he can make.

“I have to continue to try and get him the ball, but at the same time, when teams want to take numbers, we have to play the numbers game a little bit, and he understands that. He’s frustrated we’re losing. We all are. To take the quote that he had, he always wants to be the answer and the solution to the problem. I understand that. I wish I could be able to help it out more, and we’ll continue to find ways to get him the ball.”