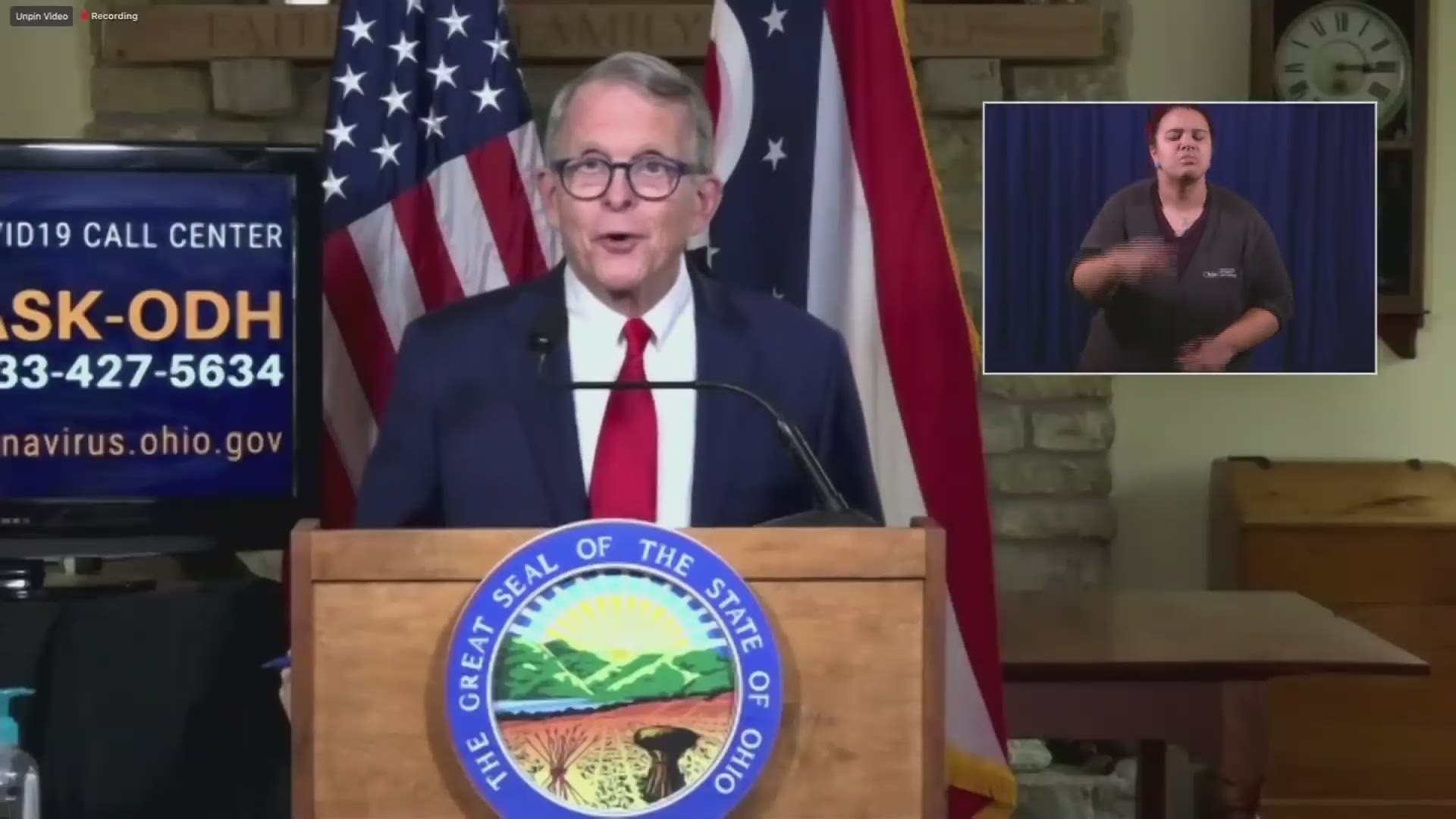 CLEVELAND — As the Cleveland Browns wait for approval to host fans at FirstEnergy Stadium this fall, one local restaurant chain is offering a different type of season ticket.

On Wednesday, 10 area Buffalo Wild Wings locations began selling season tickets to watch all 16 of the Browns' games during the 2020 campaign in a customized in-restaurant Dawg Pound. Now available on StubHub for $750, the package includes the following perks:

Season tickets for the Buffalo Wild Wings Dawg Pound are available at the following BW-3's locations and can be purchased via www.BDubsDawgPound.com:

"Buffalo Wild Wings knows that some fans outside Cleveland and across the league may not have the opportunity to cheer on their teams inside stadiums this year," a release for the restaurant reads. "That’s why America’s largest sports bar is offering the Blazin’ Season Ticket package to fans nationwide."

In addition to its in-restaurant Dawg Pound, Buffalo Wild Wings is also now offering a $99 digital "Blazin’ Season Ticket," which will be redeemable for 10 boneless or traditional wings each week of the 2020 NFL regular season (Thursday-Monday) at any Buffalo Wild Wings location nationwide. That package, which will only be made available to 1,000 customers, can be purchased at  www.buffalowildwings.com/en/blazin-season-ticket.