Former Cleveland Browns safety Jermaine Whitehead took to Instagram on Tuesday to apologize for the threatening tweets that led to his release. 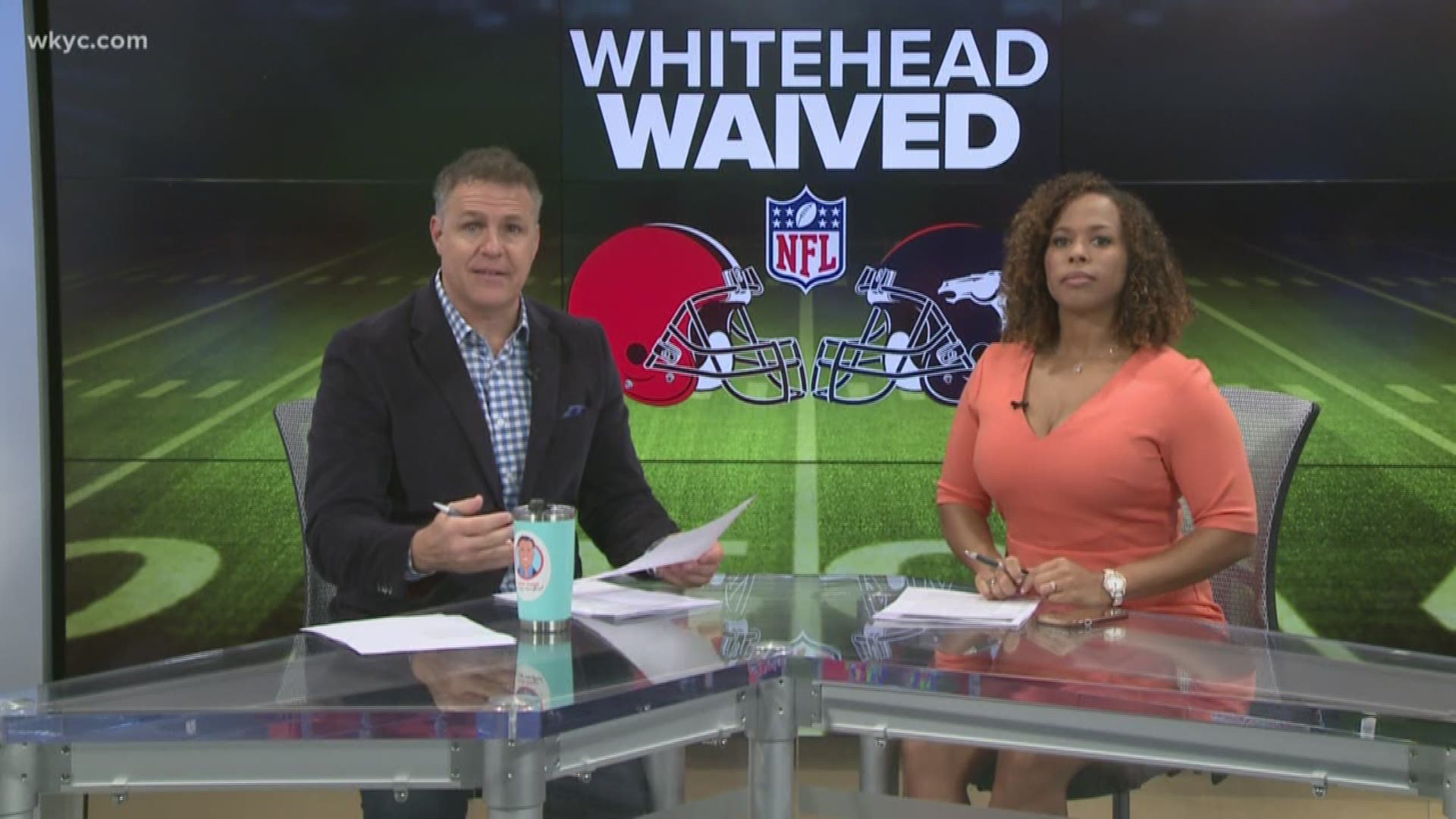 CLEVELAND — After posting a series of threatening tweets directed toward fans and a local radio host following the Cleveland Browns' 24-19 loss to the Denver Broncos on Sunday, Jermaine Whitehead has apologized.

Taking to Instagram on Tuesday morning, the 26-year-old Whitehead said he was sorry for the posts, including one in which he used racist language while threatening 92.3 The Fan's Dustin Fox. Replying to other tweets criticizing his play, Whitehead said that he would "kill" one Twitter user while implying he would shoot another.

Shortly after returning from Denver, the Browns released Whitehead, who started in all eight of the team's games this season.

" I would like to take this opportunity to apologize for my actions following our game with Denver. That was totally out of character for me. I do not justify my actions, but was extremely frustrated with the way I had played and our team losing because of it. I was playing with a broken hand, but that is no excuse for my actions, and I am deeply regretful," Whitehead wrote.

"I want to personally apologize to anyone who I offended, especially those who I was responsive to on Twitter. My choice of words did not reflect who I am, but only what I was feeling. Also, my sincerest apologies to my teammates, coaches, the Browns organization and most of all, the fans and kids that motivate me to even pursue this dream.

"Again I am deeply sorry for my unacceptable behavior, and I wish the Browns the best of luck in the future. I love you!"

Asked about Whitehead's release on Monday, Browns head coach Freddie Kitchens said the team does its best to educate its players on the power of social media. Asked to expound on the situation, Kitchens pointed to a statement issued by the team prior to Whitehead's release.

"The Browns in no way condone that type of language or behavior. This matter will be further addressed internally," the statement read.

Browns safety Morgan Burnett, meanwhile, was willing to discuss the matter further, telling reporters on Monday that he hopes Whitehead -- who he played with both in Cleveland and with the Green Bay Packers -- "gets the help he needs."