Cleveland Browns coach Freddie Kitchens is concerned about winning games more than he is his future with the organization. 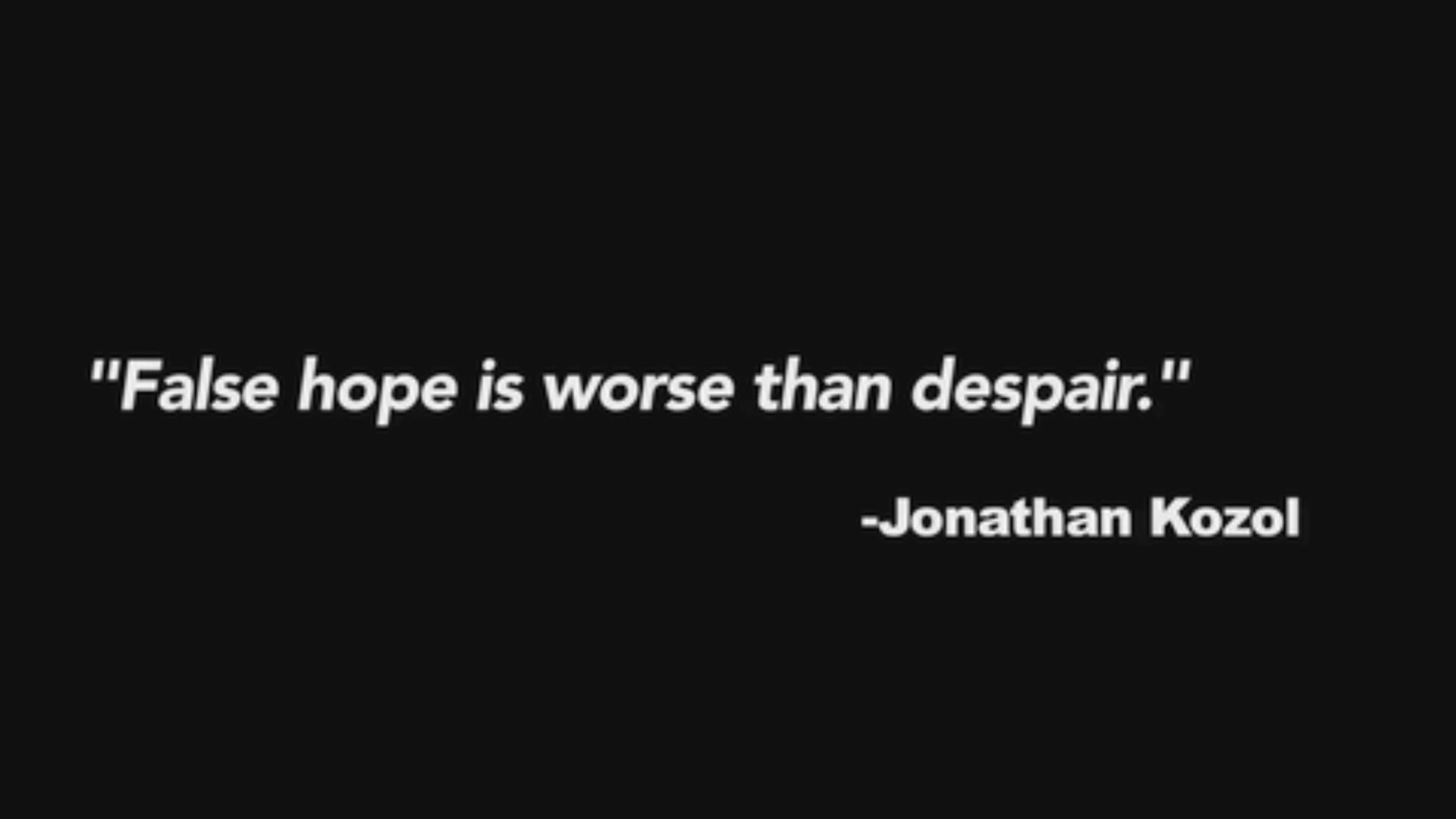 CLEVELAND — The Cleveland Browns dropped to 2-6 after Sundays’ 24-19 loss to the Denver Broncos at Empower Field in Denver, and coupled with the Baltimore Ravens’ dominant showing against the New England Patriots, find themselves four games out of the top spot in the AFC North Division.

With the investments in talent, particularly the trade that landed Pro Bowl wide receiver Odell Beckham Jr. in the offseason, the expectations were high for the Browns, but their once-bright hopes for a postseason berth are inching closer to extinguishment.

But that does not concern first-year coach Freddie Kitchens, not with half of the 2019 regular season left to play and a mathematical chance remaining at breaking the National Football League’s longest playoff drought, which currently stands at 16 straight years.

“It really doesn’t concern me,” Kitchens said when asked if he was worried about his future with the Browns after the loss to Denver. “It’s not my decision. I’ve never worried about it before. I’m not worried about it now and I won’t worry about it in the future. I’ll just do the best job I can do.”

Through the first seven games of the season, the Browns collected 70 enforced penalties for 591 lost yards. The Browns averaged 10 penalties per outing, which started with 18 infractions in the season-opening loss to the Tennessee Titans.

Also, they had a turnover problem, as quarterback Baker Mayfield has 12 interceptions at the midway point of the season.

However, despite cleaning up both of those areas, as they drew just five penalties for 40 lost yards with no fumbles or interceptions, the Browns were not able to get back into the win column and suffered their fourth consecutive loss.

“Disappointing,” Kitchens said. “I thought our guys fought to the very end. We just didn’t make enough plays to win the game.”

With the Browns already having their bye week, they have to play eight straight games and there is no rest for the weary.

After two straight road games, at the Patriots (October 27) and Broncos Sunday, the Browns return home and will play two games at FirstEnergy Stadium. However, they do so against the upstart Buffalo Bills and the better-than-expected undermanned Pittsburgh Steelers in a five-day stretch.

“I just want to win a football game,” Kitchens said. “That’s all I want to do.

“I want to show up (Monday), watch the film, grade the film, try to get better. We’ll have a good day of game-planning on Tuesday, come back to practice and get better, get some precision in our route-running, our throws, our double-teams and stuff like that, and just keep getting better at the game of football. That’s what I want to do.”