According to Sportico, Cleveland Browns owner Jimmy Haslam is exploring a potential purchase of the NBA's Minnesota Timberwolves. 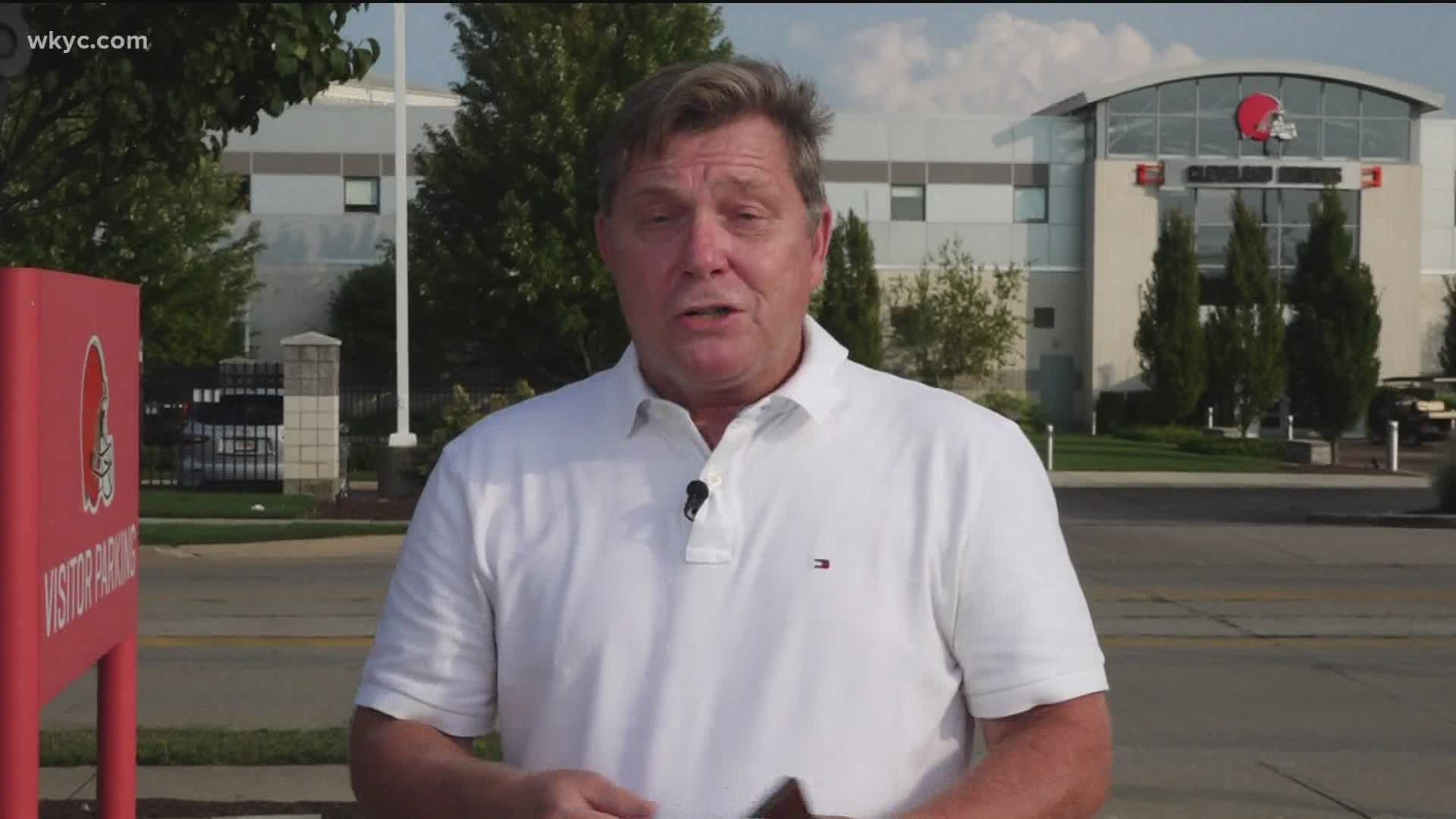 CLEVELAND — Since purchasing the franchise in 2012, it would be tough to call Jimmy Haslam's tenure as the owner of the Cleveland Browns an on-field success. That, however, hasn't stopped the Haslam family from attempting to expand its footprint in the sports world.

Two years purchasing Major League Soccer's Columbus Crew, it appears the Haslam Sports Group could be eyeing another potential addition to its portfolio. According to a report from Sportico, the Haslams have expressed interest in purchasing the NBA's Minnesota Timberwolves, who are currently being shopped to be sold by their current owner, Glen Taylor.

In a statement provided to 3News, the Haslam Sports Group -- which is chaired by Jimmy Haslam's wife, Dee Haslam -- denied that it was actively seeking to purchase the Timberwolves.

“Haslam Sports Group is regularly evaluating potential investment opportunities in sports and entertainment but any speculation about us currently being in the process of pursuing that investment would be inaccurate," the statement said.

According to Forbes, Jimmy Haslam is currently worth $2.9 billion. Per Sportico, Taylor is currently seeking at least $1.2 billion for Timberwolves, which he initially purchased for $88.5 million in 1995. The sale of the Timberwolves would also include the rights to the WNBA's Minnesota Lynx.

In addition to Haslam, the family office of former Memphis Grizzlies investor Daniel Straus has been linked to a potential purchase of the Timberwolves, as has the franchise's most famous former player, Kevin Garnett.

Since being purchased by the Haslams in 2012, the Browns have yet to amass a winning record, totalling an NFL-worst 28-83-1 mark since the start of the 2013 campaign.