Denver selected the cornerback out of the University of Alabama in the first round of the 2021 NFL Draft on Thursday night. 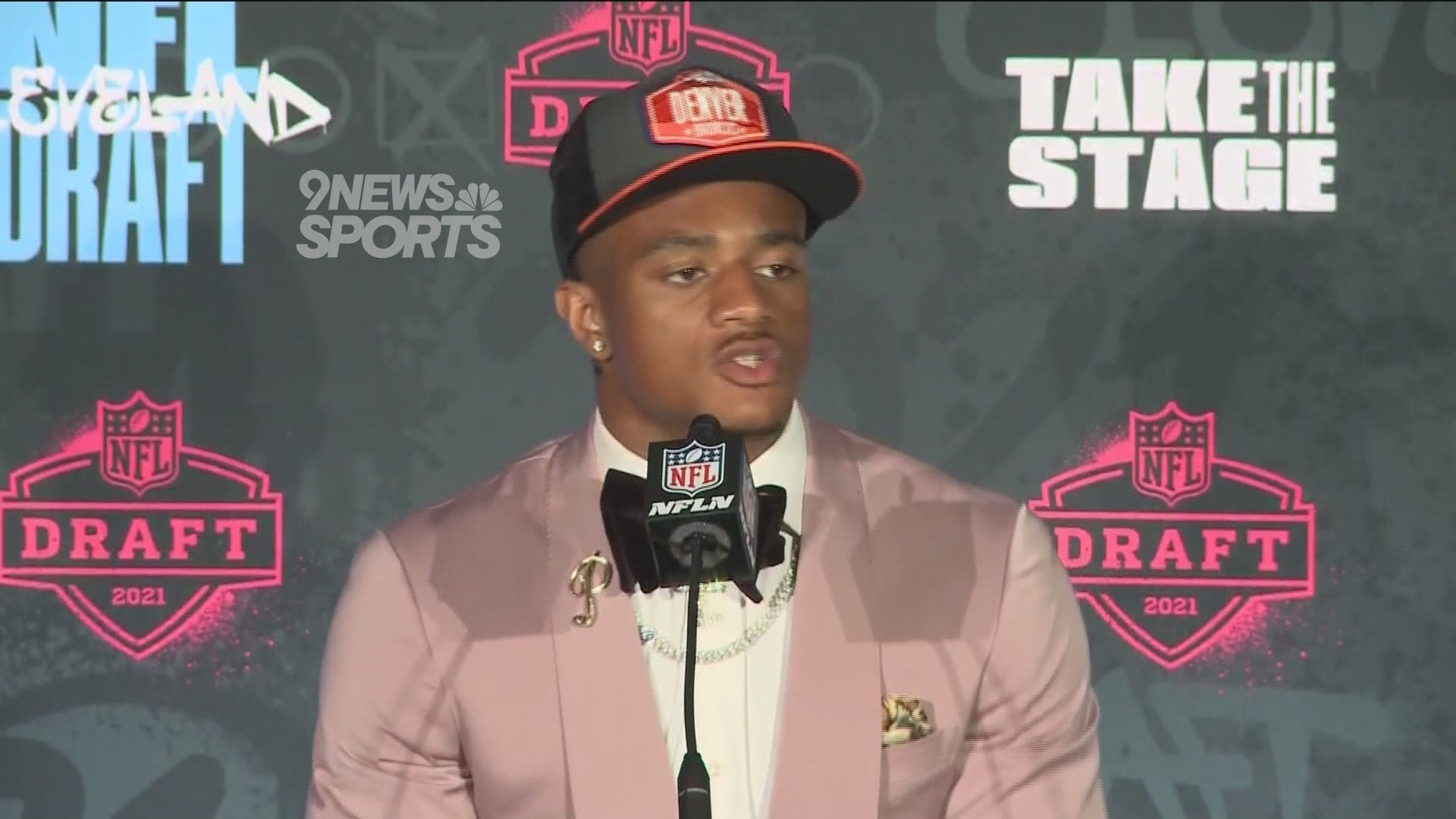 ENGLEWOOD, Colo — The Denver Broncos surprisingly had quarterbacks Justin Fields and Mac Jones on the board when they picked No. 9 overall in Thursday night's NFL Draft.

They passed on both.

Instead, Denver selected Alabama cornerback Patrick Surtain II, a move that was met with mixed reactions from fans.

But as 9NEWS Broncos insider Mike Klis noted, Surtain II was Denver's top defensive player on the board. Sometimes, you have to take the best player available.

With that in mind, here are 9 fast facts to know about Denver's cornerback.

1. Surtain II is the son of former NFL cornerback Patrick Surtain, who was a three-time Pro Bowl selection with the Dolphins from 2002-2004 and also played with the Chiefs.

3. In his freshman year at Alabama (2018), Surtain II was named to the SEC All-Freshman team with 37 tackles, a forced fumble and an interception.

4. As a sophomore (2019) he earned honorable mention All-American by Pro Football Focus with three forced fumbles and two interceptions. He also broke up eight passes. 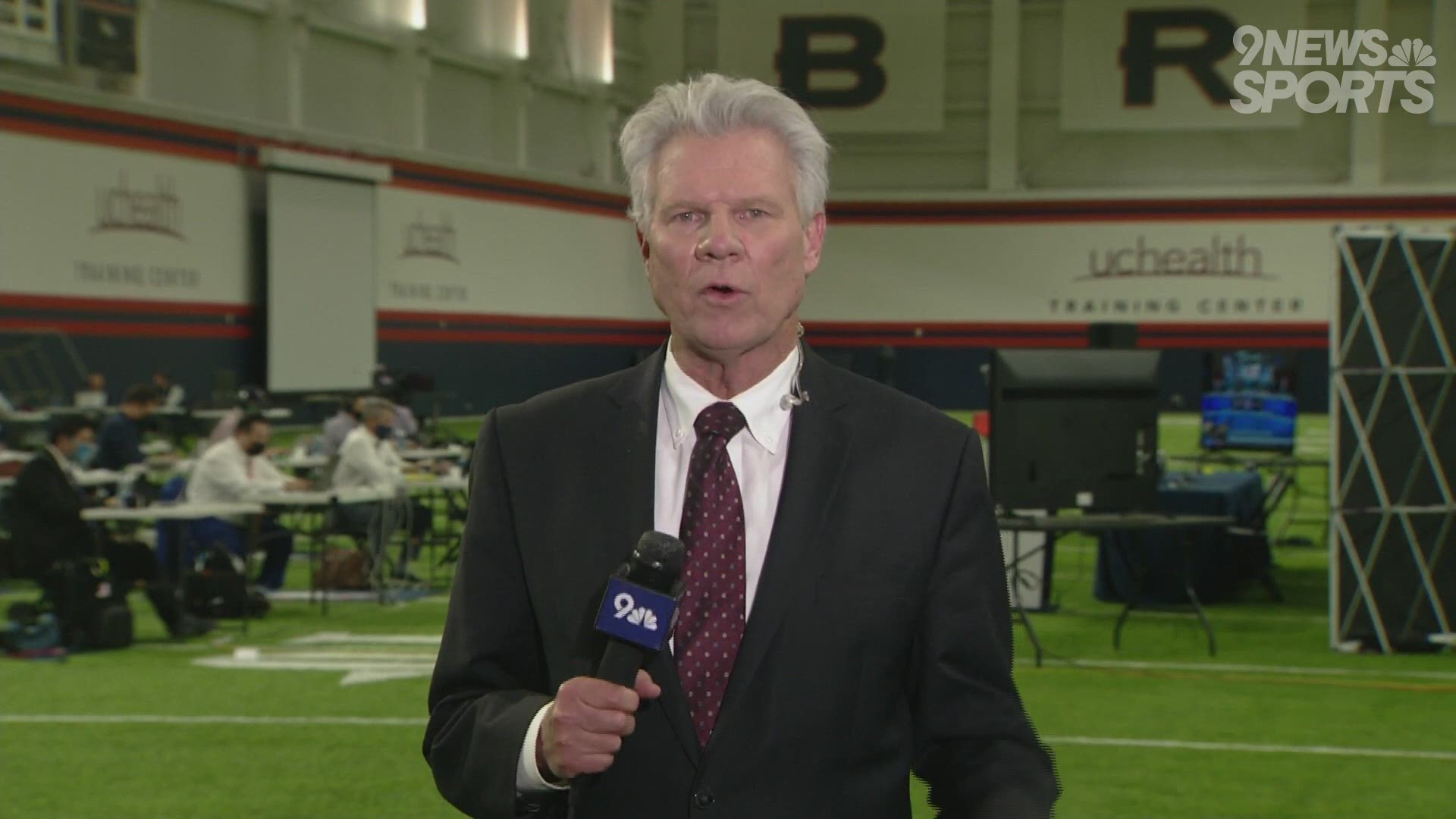 5. In his junior year (2020), Surtain completed a streak of starting 38 straight games at Alabama and playing in every game of his career.

6. Was a unanimous first team All-American selection in 2020 by every major publication in the country, including the Associated Press and Sporting News.

7. Surtain II was so feared in his final year at Alabama he was targeted just 48 times the entire season, giving up only 21 completions for 273 combined yards. He recorded his first career pick-six against Mississippi State.

8. In the Rose Bowl against Notre Dame (college football semifinals), Surtain II earned defensive MVP honors as Alabama won the game and went on to beat Ohio State in the national championship.

9. Declared for the NFL Draft on January 14, 2021, deciding to forgo his senior year at Alabama, plus an additional year of eligibility due to the COVID-19 pandemic. 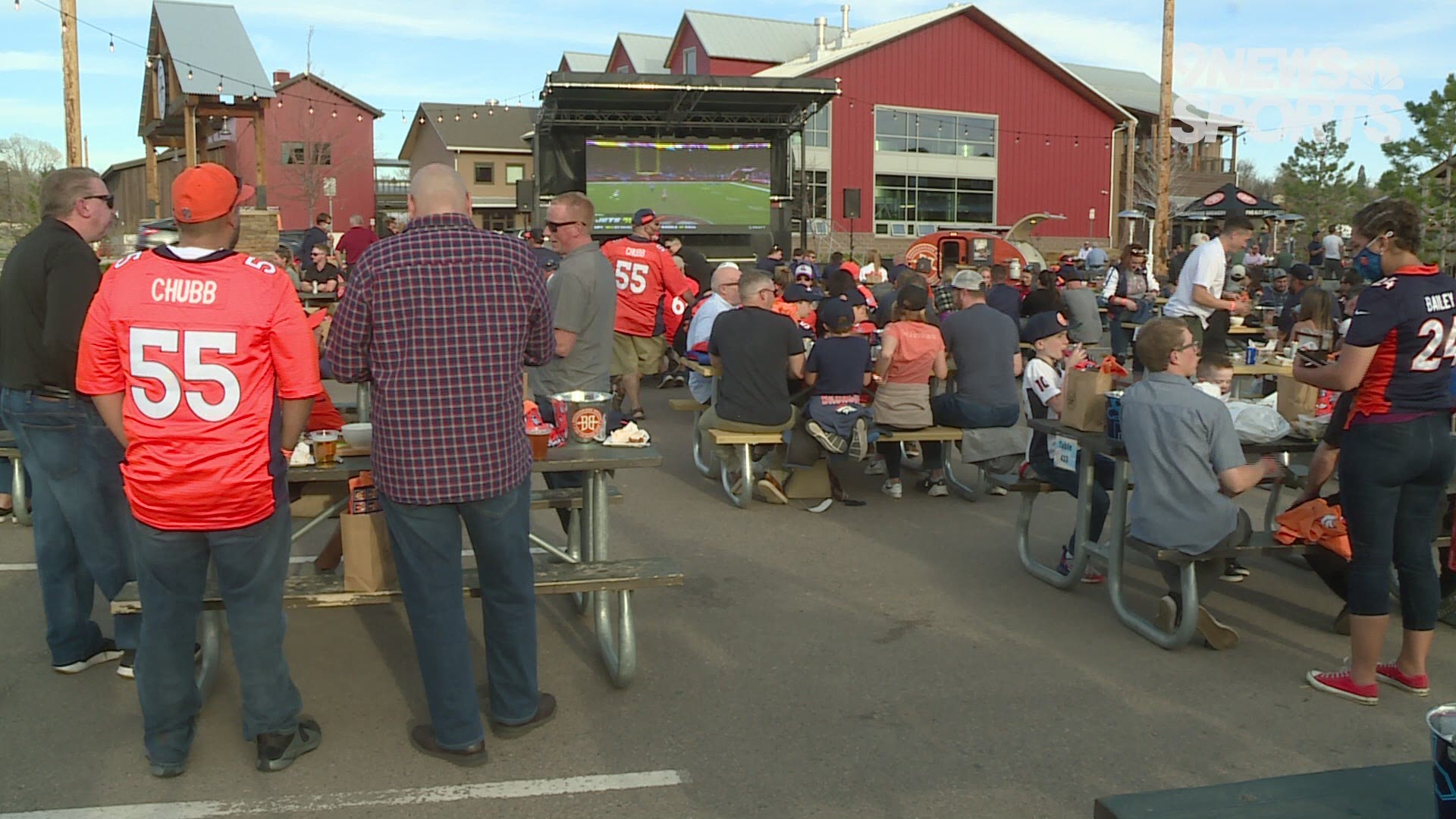 RELATED: Tim Tebow reportedly worked out with the Jacksonville Jaguars – as a tight end