Brook Park native Barry Pettit will announce a pick at the 2021 NFL Draft this week. 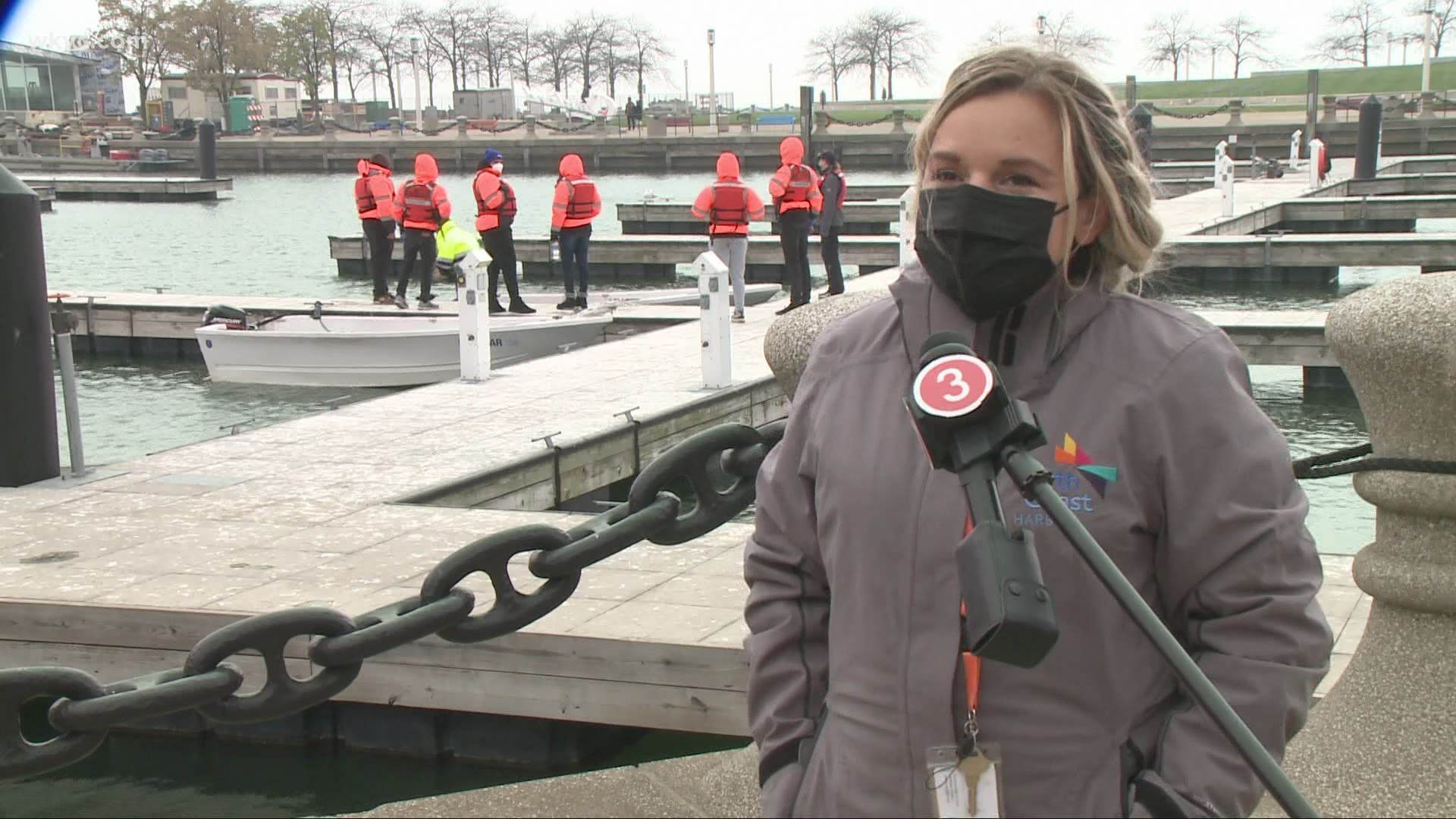 CLEVELAND — Editor's note: the video in the player above is from a previous story.

Among those announcing picks at the 2021 NFL Draft in Cleveland later this week will be a local military veteran and lifelong fan of the Cleveland Browns.

According to a release, Barry Pettit of Brook Park will be announcing one of the selections at this week's draft, which will be taking place in downtown Cleveland from Thursday, April 29 to Saturday, May 1. Pettit served 13 years as a combat engineer in the Army and now volunteers to serve fellow injured veterans through the Wounded Warrior Project as a warrior leader.

Founded in 2003, the Wounded Warrior Project is a charity and veterans service organization that offers services and help for veterans who were injured in combat. Last year, the NFL announced that it had partnered with the Wounded Warrior Project to provide more than 185,000 wounded veterans and family support members access to free programs and resources in mental health, career counseling, and long-term rehabilitative care as a part of the league's annual Salute To Service program.

Last month, the NFL officially announced its plans to host its draft in downtown Cleveland after holding last year's draft -- which was originally scheduled to take place in Las Vegas -- virtually due to the coronavirus (COVID-19) pandemic. The three-day event will take place at three historic Downtown Cleveland locations: FirstEnergy Stadium, the Rock & Roll Hall of Fame and the Great Lakes Science Center, with a select number of prospects, fans and media permitted to attend.