A $50,000 grant was awarded to Frogtown Farm to help build an outdoor kitchen and education space. 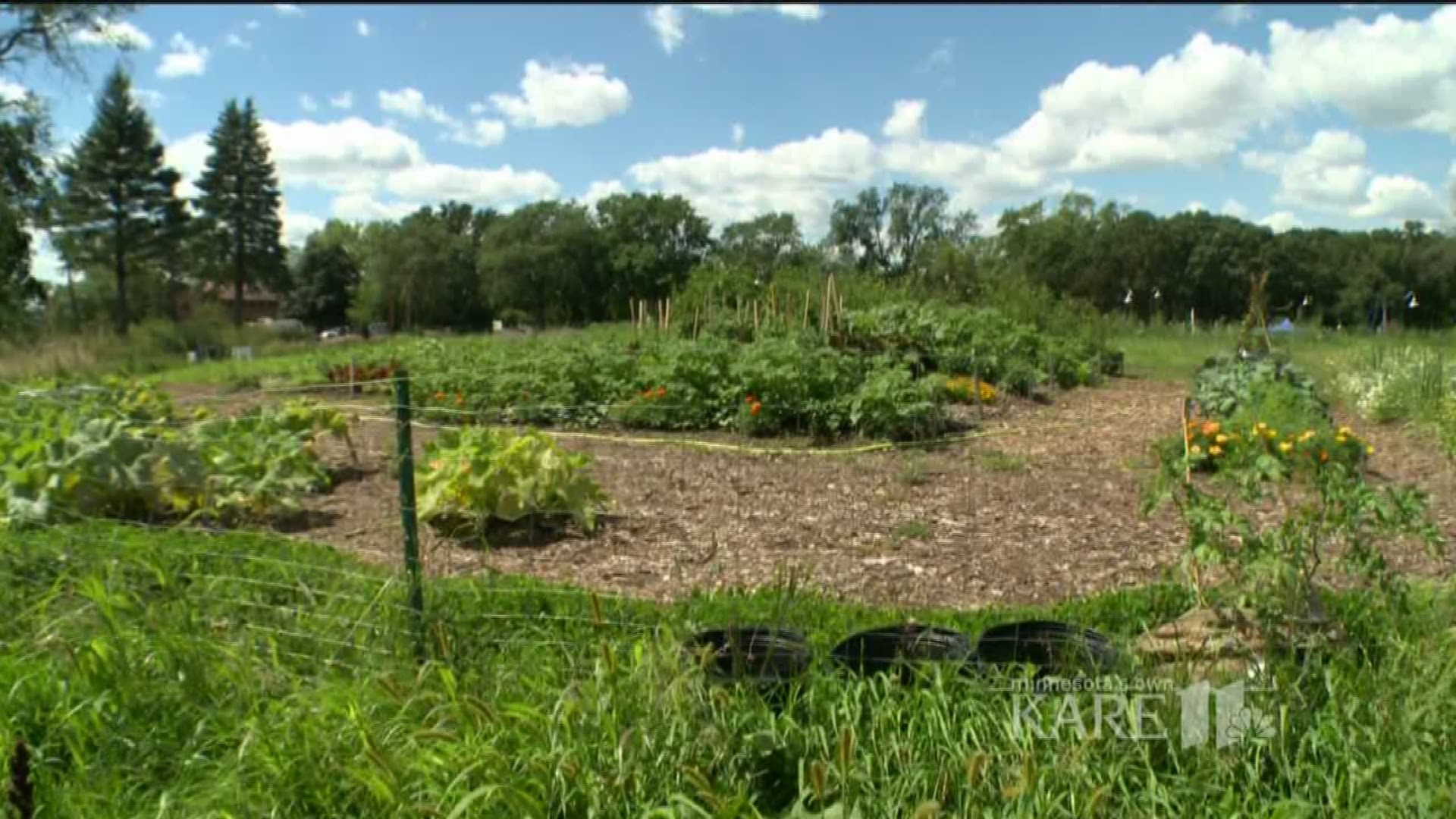 On Tuesday afternoon, through its 52 Weeks of Giving campaign, the MNSBHC made a stop in St. Paul.

A $50,000 grant was awarded to Frogtown Farm to help build an outdoor kitchen and education space.

"So Frogtown is a super dynamic neighborhood. We have people from all over the world who move to Frogtown. It's historically been a place for new immigrants. So it's really exciting that there's a lot of different cultures, really vibrant, but it's also historically been an under-resourced neighborhood," said Eartha Bell, executive director of Frogtown Farm.

The 5.5-acre certified organic farm is one of the largest urban farms in the country. The nonprofit has increased access to fresh and local food in the neighborhood.

Frogtown Farm is still working on the outdoor kitchen and education space but it will be used for many purposes including skill sharing, workshops, demonstrations and event exhibits. A small meeting area will also be built as a place for neighbors to gather.

Nura Ahmed, a Frogtown resident, has been involved with the urban farm since 2015.

Frogtown Farm co-founder Seitu Jones said, "What we're creating here today, and what we've done with this grant gift from the Legacy Fund, is to create a hearth here in the middle of this park in the middle of Frogtown."

The 52 Weeks of Giving campaign is a year-long effort that awards 52 communities with grants meant to improve the health and wellness of young people in Minnesota.