Yes, she played 'Jenny from the Block' and paid tribute to Prince.

MINNEAPOLIS - The Jennifer Lopez concert at the Minneapolis Armory was a flashy, star-studded affair - from the light show to the guest list.

But the star of the night was JLo.

Lopez put on quite the production with a crew of dancers and ever-changing costumes - from leopard print to lingerie to New York City-themed jerseys and ballcaps.The pop star catered to longtime fans with throwback songs like "Jenny from the Block" and "Love Don't Cost a Thing" along with her newer material.

She also featured a Prince medley, starting with the opening lines of Let’s Go Crazy. The medley included When Doves Cry and Darling Nikki. She even slid across the stage on her knees while a guitarist gave his best impression of The Purple One.

The Lopez show was put on by Nomadic Live, a pop-up night club that took over the Minneapolis Armory for Super Bowl week.

Lopez raised money for Hurricane Maria victims in Puerto Rico at the concert. She also celebrated an anniversary with beau Alex Rodriguez. Though Super Bowl 52 is happening Sunday, when the New England Patriots take on the Philadelphia Eagles, Lopez said "the big show is tonight." 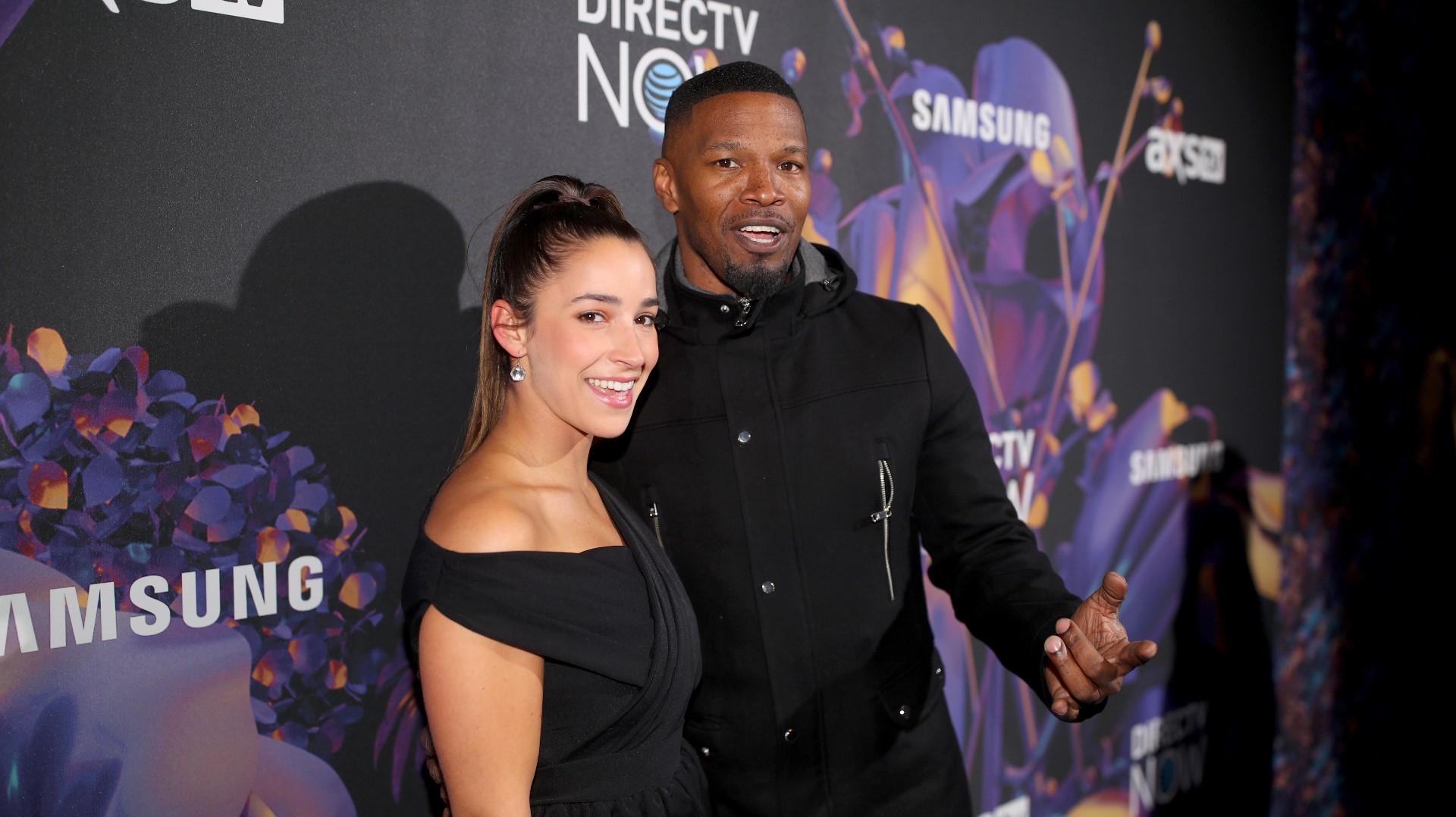