The Browns beat the Minnesota Vikings 14-7 to improve to 3-1 on the season. 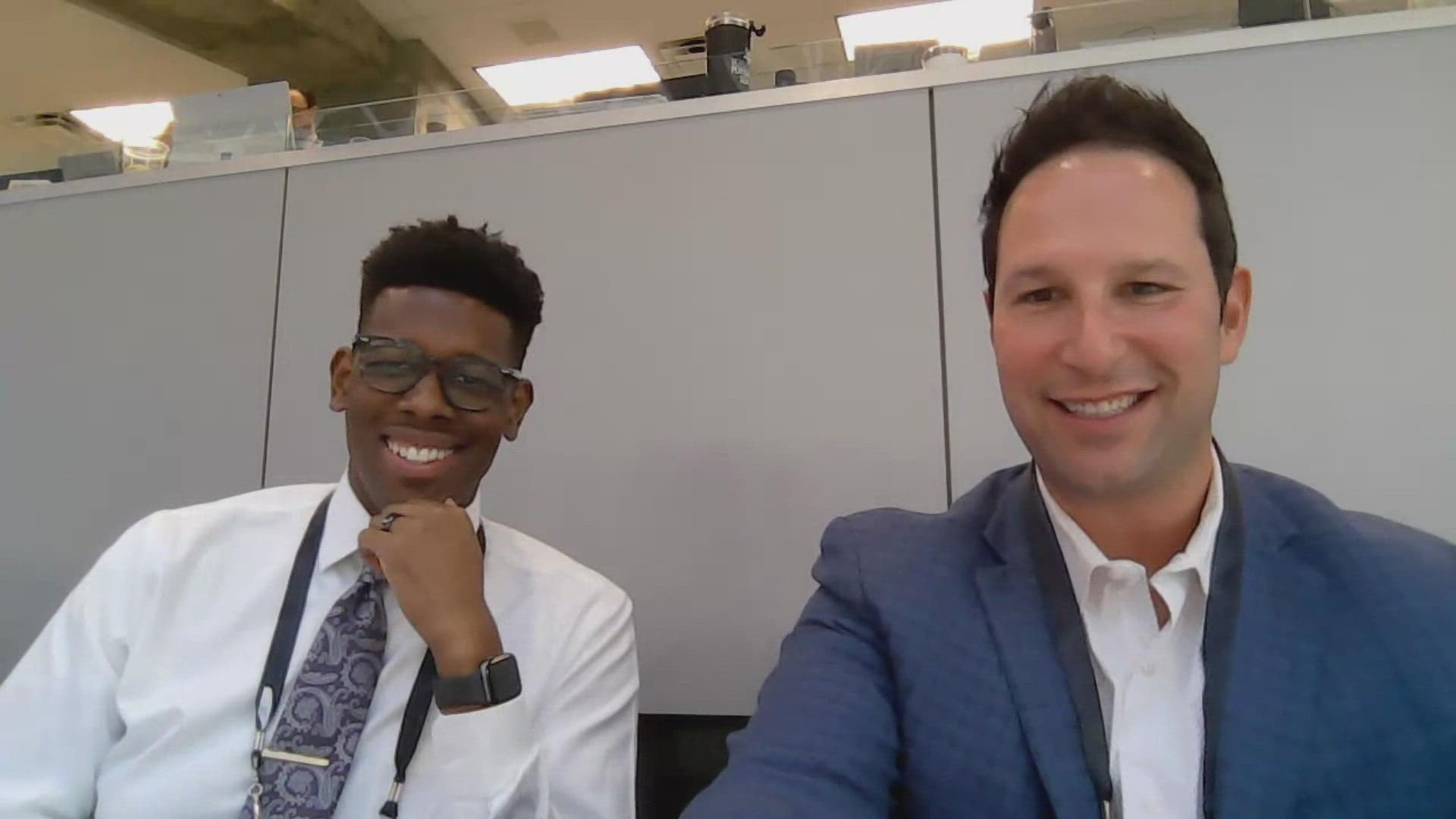 MINNEAPOLIS — Myles Garrett and the Cleveland defense produced another dominant performance. This one gave coach Kevin Stefanski a victory over his old team.

The Browns beat the Minnesota Vikings 14-7 to improve to 3-1 on the season. The Vikings fell to 1-3.

Garrett was credited with one-half of Cleveland’s two sacks and four hits on Kirk Cousins.

The Browns again leaned on their two-pronged rushing attack with predictable success.

Cousins hit Justin Jefferson for a touchdown on the opening drive.

The Vikings failed to score on 11 more possessions.

Griffen says there’s a little to improve on for the #Vikings : “I think we’re right there. I think we have a chance to be a really good team.”

Jefferson : “Definitely frustrating that we couldn’t get that touchdown at the end.” 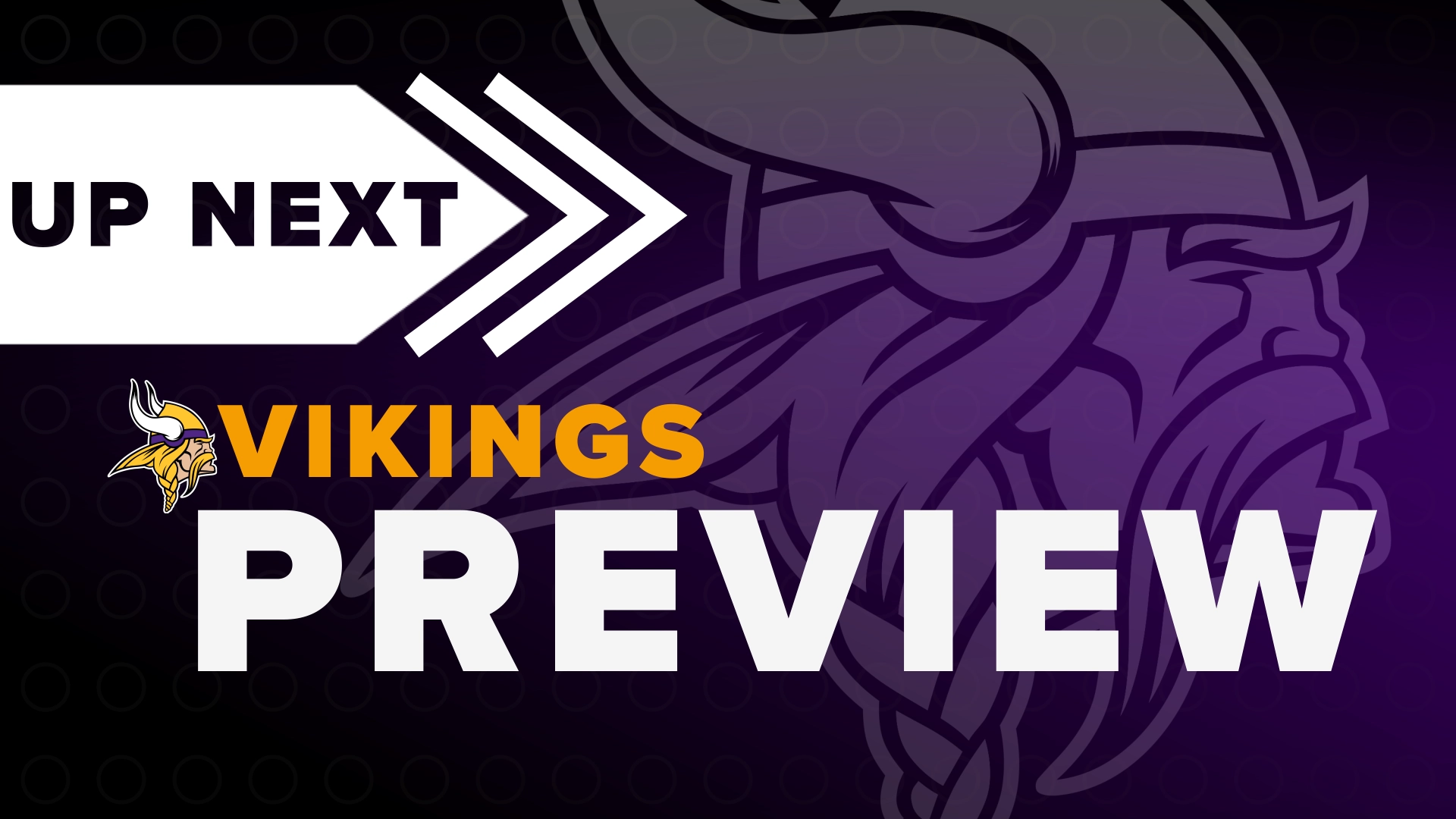