General Manager Mike Lynn made what is almost universally considered the worst trade in NFL history, if not the history of sports. 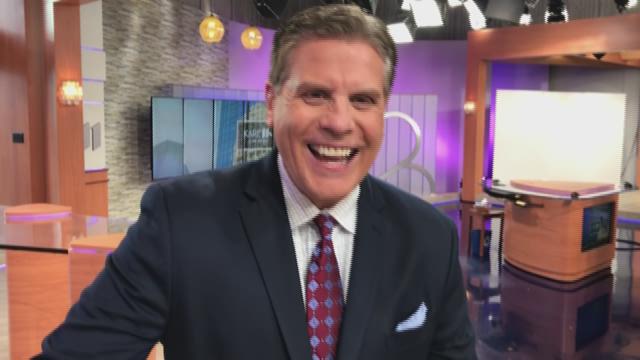 That is, unless you're a Vikings fan and that old wound is named Herschel Walker.

It was 30 years ago this year that then-Vikings General Manager Mike Lynn made what is almost universally considered the worst trade in NFL history, if not the history of sports. Believing that the 1989-90 edition of the Vikings was just one running back away from a Super Bowl title, Lynn acquired Walker, the former Heisman Trophy winner, sending linebackers Jesse Solomon and David Howard, cornerback Isaac Holt, defensive end Alex Stewart and running back Darrin Nelson to the Cowboys, along with what would be the foundation of Dallas' future:

In return, Lynn and the Vikings got Walker, a 3rd and 10th round pick in 1990 and a 3rd rounder in 1991. The club would later get a 5th rounder in 1990 from the San Diego Chargers after Darrin Nelson refused to report to the Cowboys, causing Dallas to send the little running back to the Chargers.

Walker had a HUGE coming out party in his first game with the Vikings, running for 148 yards in just 18 carries against the Packers, including 98 yards the first two times he touched the ball. Vikings fans were in heaven, thinking the team would finally claim that elusive championship.

Lynn likely thought he was a genius following Herschel's debut, but the rest of the season quashed that idea. Walker gained just 669 yards over 11 games, and the Vikings were eliminated from the playoffs by eventual Super Bowl Champion San Francisco. Walker lasted just two more seasons in Minnesota, with the Vikings missing the playoffs both years.

The story in Dallas was COMPLETELY different. Then-Cowboys head coach and general manager Jimmy Johnson told reporters after the Walker deal that he had just committed "The Great Train Robbery," and time would prove him right.

Johnson used the high draft choices he acquired from the Vikings to draft players like Pro Football Hall of Fame running back Emmitt Smith, All Pro safety Darren Woodson, defensive tackle Russell Maryland and others who laid the foundation for a Cowboys dynasty that would win three Super Bowls in 1992, 1993, and 1995.

On the 25th anniversary of his legendary deal, Jimmy Johnson told the Dallas Morning News that "people didn't understand the trade... people to this day still don't understand the Herschel Walker trade." Walker had gained more than 1,500 yards on the ground the previous season, and piled on an additional 500 in receiving, but Johnson knew that the Cowboys desperately needed to retool after becoming irrelevant under legendary coach Tom Landry. The Walker deal was a risky, but ultimately successful gamble.

The lopsided trade has become so rooted in sports lore that ESPN's 30 for 30 film unit produced a documentary called "The Great Train Robbery."

Walker, for his part, hasn't seemed haunted by the past and a trade that is still being dissected, debated and mocked three decades after it happened. He played a few more years in the NFL, went on to dabble in professional martial arts, became a member of the 1992 U.S. Olympic Bobsled team and perhaps most importantly, took on a role as a spokesman encouraging others to seek help for mental illness, which he has struggled with.

"I think the legacy of the trade is it was the beginning of the dynasty the Cowboys had at that time," Walker told the Dallas Morning News in 2014, reflecting on his role in the historic swap. "I've been asked if I have hard feelings. I don't have hard feelings against anyone."