Dozier was in the lineup for all 16 games in 2020, but he was one of the lowest-graded guards in the league by most independent analysts. 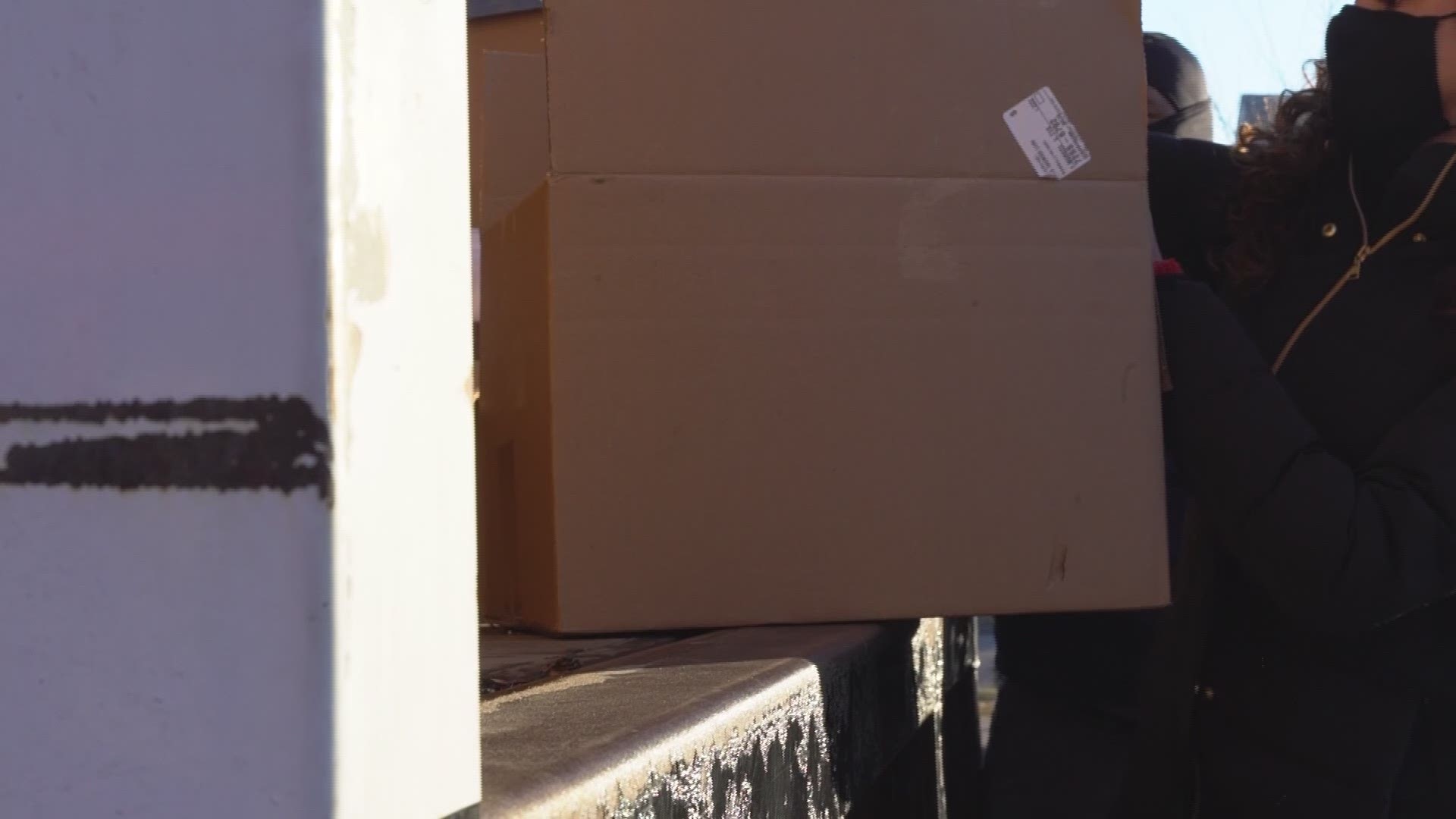 EAGAN, Minn. — The Minnesota Vikings have re-signed left guard Dakota Dozier, a move that retains a starter from last season to compete again for a job that’s been in flux for years.

Dozier was the sixth starter at left guard in six seasons for the Vikings. This will be his third season with Minnesota after spending the first five of his career with the New York Jets.

Dozier was in the lineup for all 16 games in 2020, but he was one of the lowest-graded guards in the league by most independent analysts and drew the ire of Vikings fans for his struggles.

The Vikings will be forced to remake their offensive line this season after cutting ties with left tackle Reilly Rief for salary cap relief. The club resigned OT Rashod Hill and now Dozier, but will need to make deals with another free agent or two, or stock the shelves with young talent through the 2021 NFL draft.

Up to this point most of the free agent attention has been focused on the defensive side of the ball, with the Vikings signing defensive backs Patrick Peterson, Mackensie Alexander and Xavier Woods, and defensive tackle Dalvin Tomlinson.